Because we're all born naked, screaming, and covered in someone else's blood. 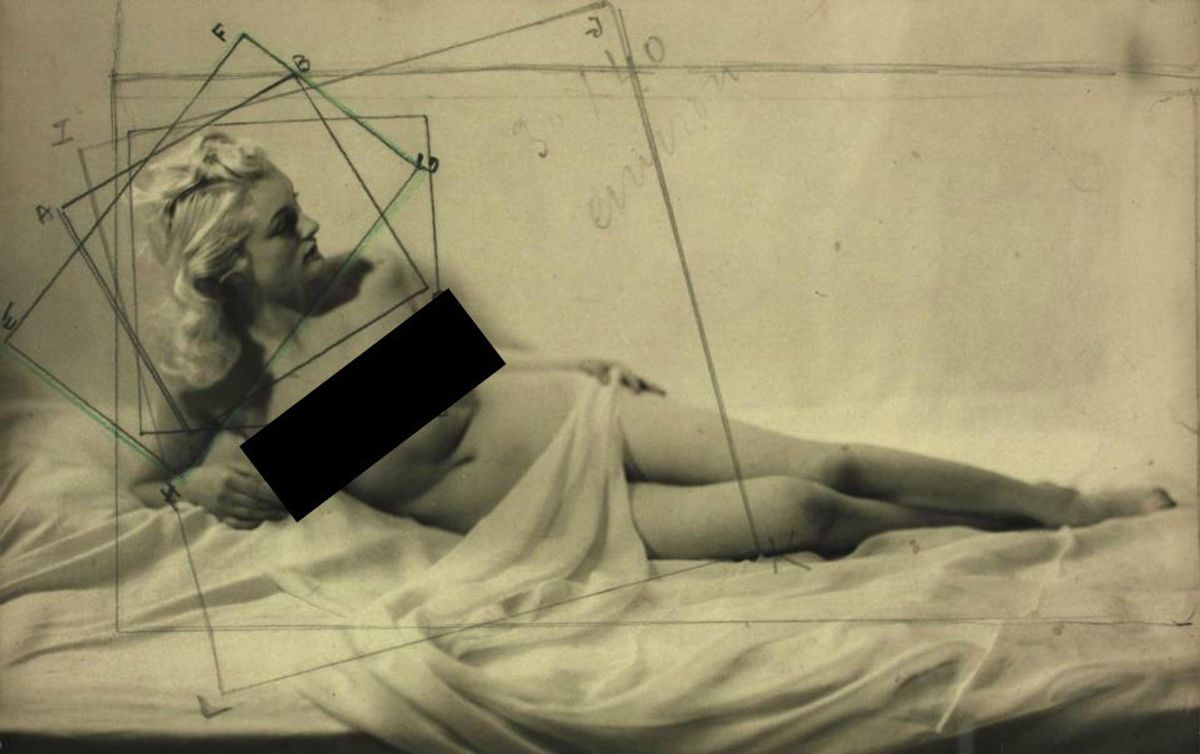 Disclaimer: I’ve never felt the burning desire to put a nice, non-sexual, tastefully filtered picture of my boobs on Instagram, but I will defend to death my right – and everyone else’s right – to do so. Bodies are essentially just houses for our internal organs, and we as a society need to stop constantly sexualizing them. You’re born naked, you shower naked. You’re naked under your clothes right now. And it’s really not that big of a deal.

See, I find it a little off-putting that people let their children watch TV shows, movies, and video games that feature violence and torture but shield their delicate little eyes from a woman breastfeeding in public. Want to virtually mug someone, shoot them in the neck, and steal their car on Grand Theft Auto? Sure thing! But god forbid your impressionable eight-year-old boy see a boob. If you don’t want him watching, say, Game of Thrones, that’s a whole separate issue, and one that I’m not going to get into here. But for now, let’s examine when nudity is sexual – and when it’s not.

Basically, sexuality is active, while nudity is passive. Take two situations. In the first, a woman is in her bedroom stripping down to a bra and panties, literally about to have sex with her husband/wife/one-night-stand. In the second, she’s still in her bra and panties, but she’s sitting on the kitchen floor reading "Vogue" and eating peanut butter out of the jar. One of these situations is sexual, one of them isn’t. And that disparity isn’t due to her state of undress, but to what she’s actually choosing to do with it. Nudity or semi-nudity, in and of itself, is not inherently sexual. It can be, but it doesn’t have to be.

Quick tangent: you can’t talk about censorship without talking about nipples. For your edification, here’s a quick inventory of both male and female breasts: Breast tissue. Blood vessels. A few lymphatic vessels here and there. Areola. Nipple. But for female breasts, we’ve collectively decided that there’s some essential ~sexiness~ to them that means that women’s nipples must always be covered up and kept off the Internet, lest some young impressionable child should see them. I’m not saying that #freethenipple is the most important issue facing the feminist movement. I’m just saying that a woman feeding her child in public is not a sexual act. But God forbid there be an exposed breast that isn’t explicitly intended to turn guys on, right?

So what are the consequences of this kind of unnecessary sexualization? Let’s start with this whole idea of female rape victims ‘asking for it’ by being dressed provocatively. It stems from the ideas that women’s bodies are inherently sexual, and displaying one’s body is somehow an invitation for sexual advances. It’s not. To reiterate my previous point, there’s a difference between being naked and in the backseat of someone’s car, lucidly and enthusiastically consenting to sex, and being naked in a bar, having a drink and minding your own business. Maybe the naked girl over there is a nudist. Doesn’t mean she wants to have sex with everyone all the time.

In conclusion, we should all just strive to make ourselves comfortable with human bodies in their natural form, and not sexualize them at every turn. If someone is literally having sex, it’s probably safe to assume that nudity, in that case, is intended to be sexual. But if someone’s just sunbathing nude on their lawn, playing Words With Friends and minding their own business, leave them alone. It’s nothing you haven’t seen before.