Thank you, Brock Turner and Judge Aaron Persky, for displaying a very possible reality to young women like myself. 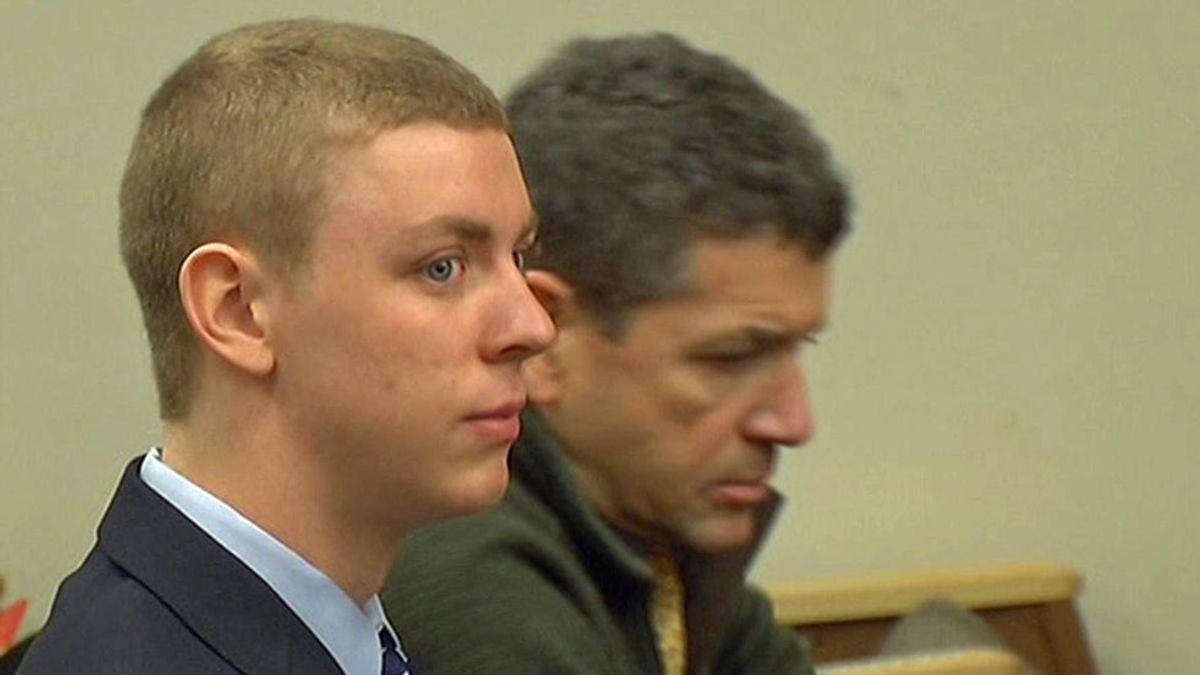 I first read the victim’s letter addressing her rapist, Brock Turner, on Facebook a few weeks ago. I knew it was going to be horrible since I had seen it circulating on Facebook prior to actually opening the link and reading it. I thought it would be a quick read. I never imagined that I would feel sick to my stomach after reading her heart wrenching confession. I sat down on the edge of my bath tub (that’s where I do all my serious reading because helloooo it’s a bathroom and its private) and slowly read off my iPhone. After only a few paragraphs into her letter, I wanted to stop scrolling, turn my phone off, and violently chuck it into the toilet next to me. It was a train wreck. Then I realized, I was a train wreck. I was sobbing uncontrollably. I couldn’t stop reading no matter how many fat tears clouded my vision and splattered my glasses. I eventually finished reading, numb and thoroughly soaked with tears by the time I reached the end.

In that moment, her fragility became my anxiety and her situation became my worst fear. I bawled my eyes out for a woman who I’ll never meet because her grief was real and what she lived through—and still lives through every moment of every day—could happen to me at any time.

Don’t get me wrong, I have always been petrified just by the thought of being raped. The thought of someone taking advantage of me, sexually or otherwise, without my consent is enough to make me break out into a sweat and twitch uncontrollably. The only way I have ever been able to alleviate my anxiety about being raped or sexually assaulted has been the thought of getting justice. When you’re little, you’re taught that the bad guys are always caught and put behind bars. The sheriff with his big golden star and official badge will come save you and take the bad guy away. My closure was shattered, however, when I read that Brock Turner, a now convicted rapist on 3 felony counts, only received six months in a county jail that would allow him to be released after only three months if he exhibited good behavior. Judge Persky's reasoning? He stated, "A prison sentence would have a severe impact on him."

I'm just going to let that sink in for a moment.

If that doesn't outrage you, then think of your daughters and sisters. Think of your mothers and nieces and aunts and grandmothers. Think of the boys and men in your life, too. Anyone can be raped, people! Some people forget that. How would you feel if your family member's rapist could be back on the streets after a measly three months in a county jail? I would feel that someone could invade my body without any serious repercussions. I would feel scared to go back outside and run the risk of it happening to me again. And that is definitely not OK.

I know I can't live in fear, however. Not everyone I meet is a rapist. There are people like Carl-Fredrik Arndt and Peter Jonsson, who are the two men who caught Brock Turner on top of the unconscious victim. If they hadn't stopped him, then Brock may never have been caught. It's also reassuring that so many people were upset with Judge Persky's ruling that there is a petition calling for him to be removed from the case.

In short, yes, I am scared. Being a young woman in today's society warrants me to be afraid because I am not fully protected from others or the law. I am afraid, but I will not let this hinder my day to day life. I can't or I will never truly live.