Chivalry Is Great, But Expecting The Guy To Pay For A Date Is NOT Cool

Chivalry Is Great, But Expecting The Guy To Pay For A Date Is NOT Cool

There should never be an expectation that one person pays over another. 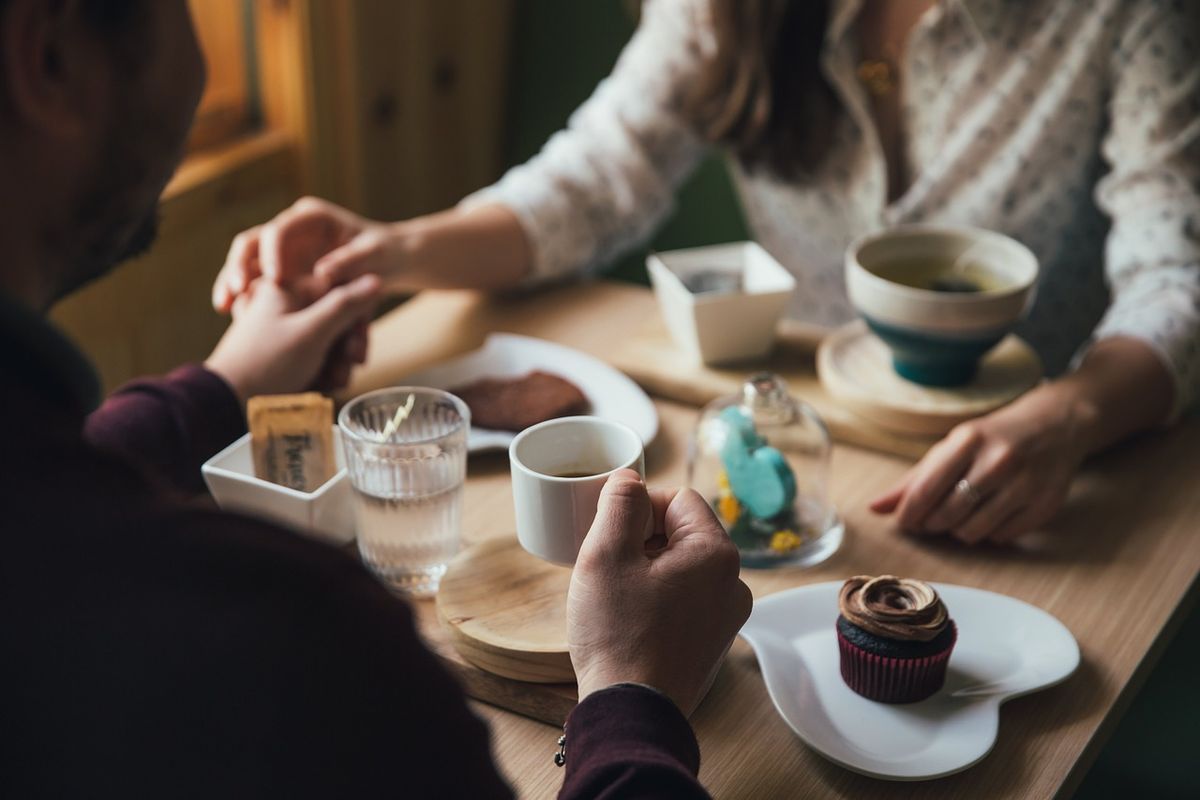 As teenagers, and even as we grow into the early and middle adult years, there seems to be a large common misconception about dating. It is that the man should always be the one to pay.

Where did this assumption even come from, anyway?

And most men do not have a continuous flow of money that refills their pockets before and after every date they go on.

It's honestly a ridiculous expectation that still feels pertinent in today's society and I just don't get it.

But I do have a confession to make. I, too, used to think this, way back before I ever went on dates.

And it's mostly because society and the media and movies usually normalize such behaviors.

So, once upon a time, I was sixteen and I had an old work friend that wanted to go out to dinner to catch up. (Disclaimer: I had a HUGE crush on him for months...and now he's my boyfriend.)

At this point, I had never been on a date before, and I didn't consider this catch-up dinner to be one, either. In hindsight, we both look back on it, even today, and I guess it did kind of end up being our first date.

So I collected up all my stray money, shoved it into my wallet, and walked out my front door.

We had a wonderful dinner at a local restaurant and talked for a couple hours about everything that had happened in our lives over the past six months or so.

I didn't wind up really eating anything. I had a horrible stomach bug at the time, but that's a story for another day.

When the waitress brought the check, he immediately reached for his wallet and I panicked and reached for mine, as well.

He told me not to worry about it, but I insisted on splitting the bill.

When he asked why, I kind of looked around nervously before whispering, "Because then it would be a date".

He laughed and, of course, still refused to let me pay for anything.

I look back on that dinner and laugh, but it also says a lot about societal stereotyping.

Whether it is or is not a date, why is the man the one expected to pay for it?

I feel that this is an important issue, especially now because we live in the age of feminism and gender equality and unfortunately, double standards.

No matter who you are, or even your financial status, you should always at least offer to split a check, or a bill, or whatever it is, if not pay for the whole thing.

You two can hash it out from there, but there should never be an expectation that one person pays for it over another.

In my experience, my boyfriend and I split costs about half and half. And it's never really a full conversation about "who's going to pay for it this time".

It basically just comes down to who reaches for the wallet first or who even just has enough money at the time.

If you went out to a movie or to get coffee with a friend, you wouldn't expect them to pay, right?

So why should it be different because you're calling it a date?

If you want to end up in a relationship where power is equally distributed, where respect is mutual, and each person in the relationship matters; then you have to shift your perspective about what paying for things, really means.

Expecting the guy to pay for everything is outdated and just not cool, honestly.

It's one of the things we need to stray away from as a society or we'll never truly be equals.