Why Does Society Hate Teenage Girls So Much? 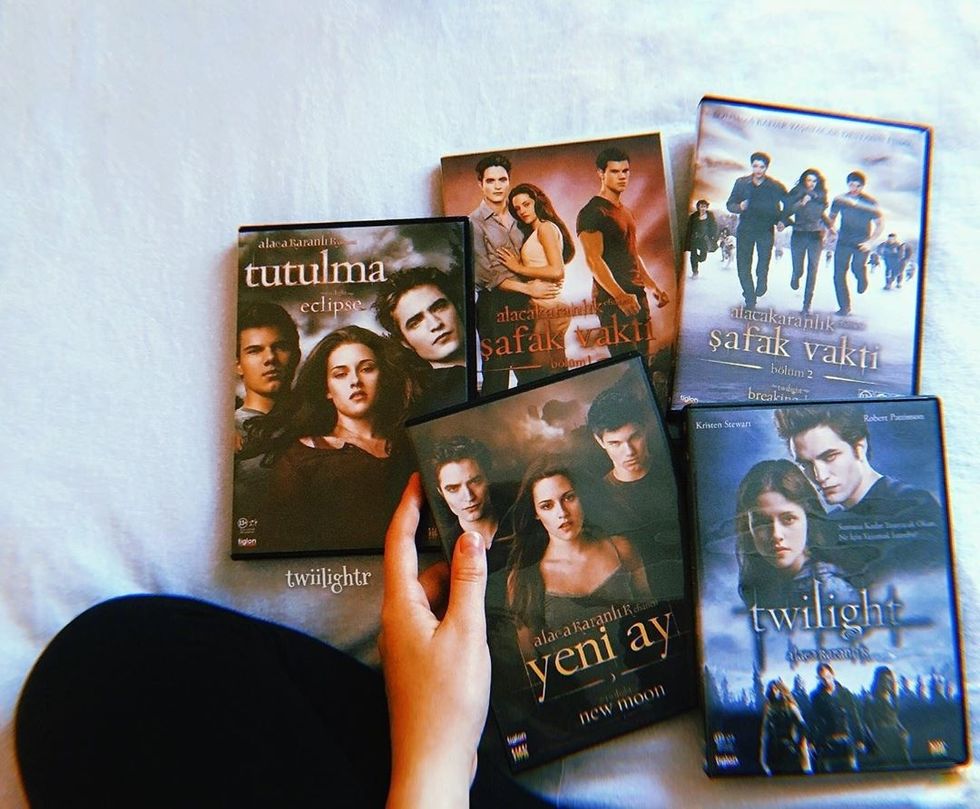 If you were a Twilight fan back in 2008 like I was, you might remember how much shit the film got from people online and offline. Despite its massive success, the series has been the butt-end of jokes since it broke into popular culture. While some of that criticism is merited, almost all of it isn't. It's all rooted in this societal norm that things that are inherently "feminine" are considered less or unworthy. While we see this in all female-oriented media, it's the most prevalent in content geared for teenage girls.

For some reason, men have decided that our interests are not worthy. But films that glorify violence, women, and drugs are allowed to be "cool". I'll argue that the Fast and The Furious franchise has, from a story standpoint, less substance than the Twilight series does. But somehow, there isn't a massive female backlash for those films. They're almost universally loved.

I'm not trying to say that everyone who loves the Fast franchise is dumb, or that there aren't female Fast fans. It's perfectly fine to love fun movies, not every film needs to make you reflect upon your own life. But when you try to make someone feel stupid for the content they enjoy, because they want a little escapism into a vampire-filled fantasy, you're the one in the wrong here. Why does it bother men that women like what they like? In a world of content written for and by men, even pockets of enjoyment like Twilight are ridiculed by people who don't understand or don't even try to.

Twilight the novel launched an entirely new genre of literature: Young Adult. For the first time, young girls had a name for all the tropes they enjoyed. Thousands of series were born after Twilight, some that have made it to the big screen and found success of their own (Hunger Games, Divergent, The Mortal Instruments, Beautiful Creatures, and too many more to name). As a young girl who lives through the prime of the Young Adult genre, I turned to those novels more than anything because finally, I could relate to female characters that just wanted to save the world, fall in love, or make it through high school.

Personally, Twilight did a lot for me. It caught me at an age where I was too old for Junie B. Jones and way too young for anything more adult. It made me fall in love with stories for the first time. It made me read more and in turn love books more than I ever had. It made me want to become a writer someday.

There is absolutely no reason to shame someone for loving whatever series they love. The opinion of teen girls is just as valid as anyone else's. I've seen it time and time again, musical acts like One Direction or Justin Beiber, receiving an egregious amount of hate from people their music isn't even aimed for.

News flash, not everything is made for you. But there's still no need to cyberbully young girls for it.

At the end of the day, nothing will stop teen girls from loving what they love. There's this incredible quote Harry Styles gave when being asked about trying to appeal to an older crowd rather than his largely female teenage fanbase: "Who's to say that young girls who like pop music – short for popular, right? – have worse musical taste than a 30-year-old hipster guy? That's not up to you to say. Music is something that's always changing. There's no goal posts. Young girls like the Beatles. You gonna tell me they're not serious? How can you say young girls don't get it? They're our future. Our future doctors, lawyers, mothers, presidents, they kind of keep the world going. Teenage-girl fans – they don't lie. If they like you, they're there. They don't act 'too cool.' They like you, and they tell you. Which is sick."

You can't stop us, and you sure as hell can't change us. We, quite literally, are vital to the economy. We fund concerts, buy merchandise, books, albums, movies and we're proud of what we support. We decide who is worthy of our love and we make their careers. No one can convince me that teenage girls aren't the lifeblood of fandom culture. We even loved the Beatles before men decided it was "cool".