Why Does Nobody Understand That I'm Ill?
Odyssey

Why Does Nobody Understand That I'm Ill?

So many chronic illness sufferers feel like their loved ones don't care or understand. Why is this such a common phenomenon and can it be changed? 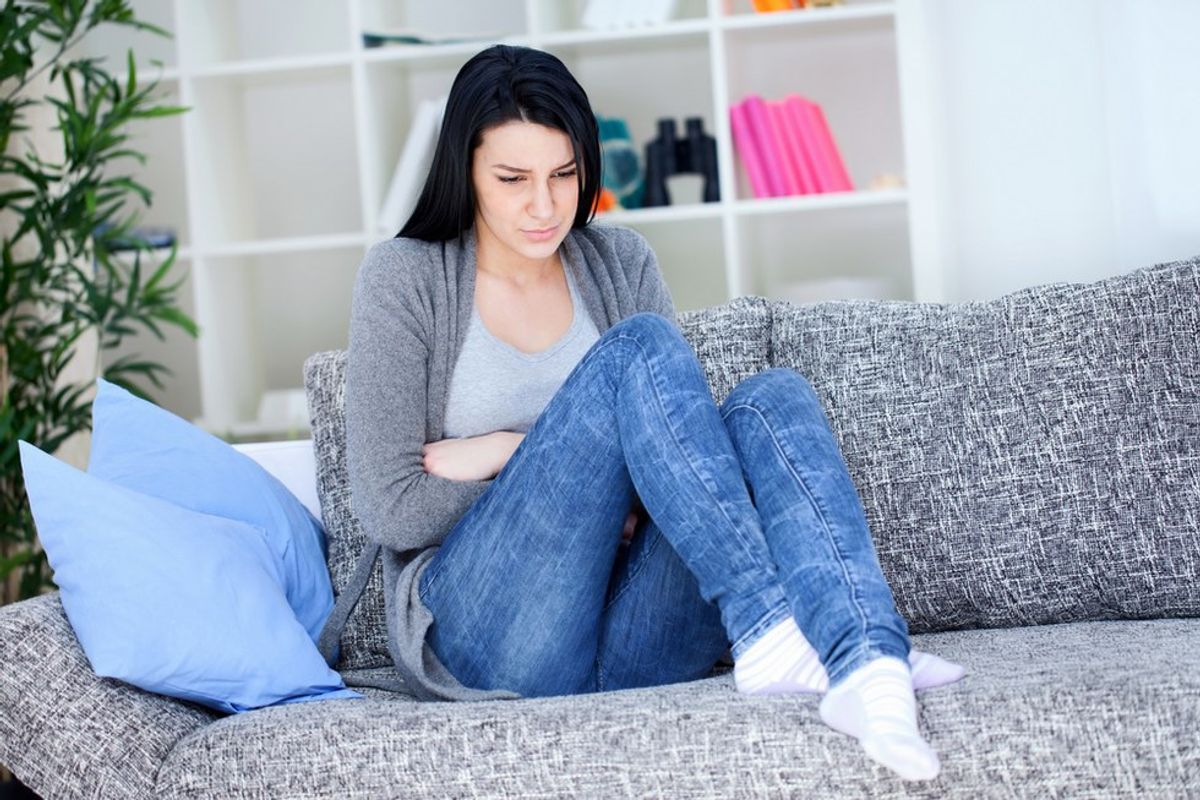 This question seems to be a running theme throughout those of us who suffer with chronic illnesses -- particularly the ones that don’t come with a wheelchair, or any other visual signs of our ailments. More distressing, the question seems to be directed, most often, at the sufferer’s nearest and dearest.

So many people I’ve spoken to feel like their family rejects their diagnosis, that their closest friends ignore their problems, or their loved ones fail to give them the support they need. Lord knows, I’ve been there myself; endless hours of frustration, wondering why no one seems to give a toss about my problems.

This theme seemed so recurrent throughout all the support groups, Facebook chats, and blog posts I’ve seen from fellow spoonies, that I began to wonder whether there was an explanation behind it -- we all couldn’t be surrounded by rubbish people, could we?

It’s a touchy subject, for those on both sides of the discussion. Accusing your loved ones of failing to understand or telling sufferers that their annoyance is invalid are both dangerous games to play. However, this is something that we really need to talk about -- and I think I’ve gotten to the bottom of it.

In my opinion, it comes down to this: you can say you’re ill, you can express that you’re in pain until you’re blue in the face, but without being able to experience it themselves -- how can anyone really understand what that means? Think about it; really consider your problem. If you’re anything like me, the symptoms are such a minute part of the overall struggle. The real hardships come from the repercussions of being in pain all the time -- the exhaustion, the mental blur, the inability to connect with the world around me because of the constant blinding discomfort.

I’ve developed ways to deal with it, but my loved ones don’t know that. They don’t understand that I need things to be planned far in advance but, on the other hand, my life has to be flexible in case a bad flare-up emerges. They don’t know that even the simplest of things become so unbelievably complicated when you’re sick; that eating food is a delicate process, which, if not handled correctly, will end of hours of horror and discomfort, or that sleep is an uncertain and complicated experience that can be ruined by even the slightest thing. Healthy people can’t even begin to comprehend that getting up on a morning and leaving the house is akin to climbing Mount Everest when you’re constantly carrying the demons of your illness.

This was another one that I struggled with for a while. I was so certain that I wore my pain and discomfort on my sleeve at every moment; that my intense nausea would be obvious to all onlookers, or the electric needles of agony shooting up and down my spine and legs was written all over my face. When you’re living a life of chronic illness, you often underestimate how incredibly well you learn to deal with it. You forget that, whilst your inside might be raging in an ongoing battle, your exterior is calm and composed, and you act like any other human.

I’d traipse around on nights out or daytime trips, getting so annoyed because it seemed like my companions were ignoring my struggles. They’d suggest we go elsewhere, walk some more, or add another activity on -- and I was sure they were doing it to spite me. This, obviously, was far from the truth.

“But They Still Don’t Understand…”

Finally, and perhaps the most heartbreaking, this reason for lacking sympathy was something that I only really came to accept after months of discussing my condition with my boyfriend. We really struggled at the start of our relationship. He really didn’t get it, and the differences in our understanding often led to blows. Even once I managed to explain to him, the rift still existed. But here I began to see something that I could also apply to a lot of other close relationships in my life.

It comes down to this: these people love you so much, so seeing you in constant, incurable pain is almost as excruciating as if they were suffering themselves. They want you to be better, they want you to not suffer; so how do they deal with that? They pretend it doesn’t exist. This is controversial -- I know -- and I’m not going to claim it is a fact, merely the summary of my observations. However, the more I began to consider it, the more I saw it in action.

Remember how hard it was for you to come to terms with your illness? Well your friends and family have to do that as well, and they don’t have the benefit of the constant myriad of symptoms to remind them that it is very much real. The human brain is a subpar tool, particularly when it comes to dealing with difficult emotions, and often its responses are out of our control. Instead of facing our problems and gradually accepting it, we often push things down and reject them from our consciousness. I truly believe this is why so many people struggle to get the support and acceptance that they need from loved ones.

Unfortunately, this is where things get complicated, because even if you’re able to objectively understand all these factors it doesn’t stop you needing support or having specific requirements. If your friends and family can’t empathize then often they’ll come across as cold-hearted; they’ll tell you to "man up" or equate your problems with their own -- trust me, your back pain will never be the same as a bad Fibromyalgia flare up. This can be detrimental when you’re already struggling to cope and, sadly, I don’t have a foolproof answer for how to deal with it. If they can’t see our pain and they don’t understand anyway, then how are we ever going to get that support? It’s a tricky question, and one that leads many chronically ill people to isolate themselves, or only socialize with fellow sufferers.

All I can say is stay true to your needs, don’t push yourself for the sake of others, be as open as you can, try to explain as much as possible, and -- if only a little -- give them some leeway; they’re only human too.