My Culture Is Not A Trend
Odyssey
CurrentlySwoonLifestyleHealth & WellnessStudent LifeContent InspirationEntertainmentPolitics and ActivismSportsAdulting
About usAdvertiseTermsPrivacyDMCAContact us
® 2023 ODYSSEY
Welcome back
Sign in to comment to your favorite stories, participate in your community and interact with your friends
or
LOG IN WITH FACEBOOK
No account? Create one
Start writing a post
Politics and Activism

My Culture Is Not A Trend

A quick guide to why cultural appropriation isn't honoring an ethnic group and how the practice is actually harming indigenous culture(s). 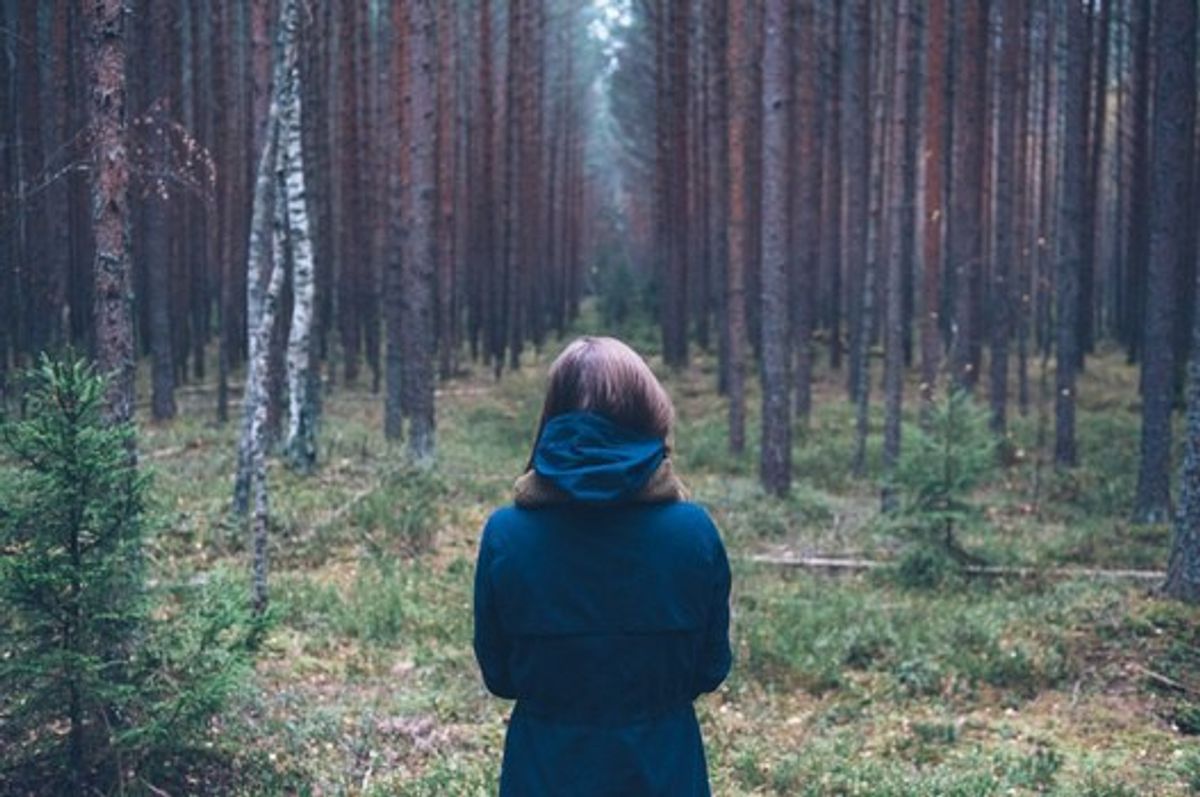 In light of the recent article released by the Huffington Post that depicted the Upstate New York Village of Whitesboro’s seal, I realized that I need to discuss the harmful nature of cultural appropriation.

The Whitesboro village seal, which depicts a white settler strangling a Native American, recently caused a nationwide controversy. As a result, the Whitesboro officials decided to kick off the New Year by putting it to a vote on whether or not the village should keep the off-putting seal or change it. An additional article published by the Huffington Post stated that despite the citizens of Whitesboro voting 157-55 in favor of keeping the seal, the village’s officials chose to work with the local Oneida tribe to create a less controversial seal.

More importantly, this incident reminded me that caricatures, stereotypes, appropriations, and abuses of native or indigenous people remain relatively socially acceptable in the United States. Obviously, I cannot speak for the entirety of the approximately five million Native Americans in the United States, but I can state that as a woman of both Cherokee and Choctaw heritage I find the continued appropriation of Native American and indigenous cultures offensive. In general, co-opting and misappropriating any aspect of another culture disregards its meaning and value. For example, the headdress in Native American culture is sacred and important an important symbol in many indigenous communities. Wearing traditional indigenous clothing or appropriating native culture is not trendy, hip or ironic. Picking what you may find aesthetically pleasing from an indigenous culture or what you think is pretty forgoes the decidedly un-trendy history that comes with being indigenous in the United States. A history that many people forget consists of cultural genocide, residential schools, racism, stolen generations, and the eradication of entire tribes of people and their cultural traditions. Consistently, indigenous people have had to fight to maintain their cultural traditions. So when someone dons sacred garb on the whim of it being a fashion trend, it disenfranchises the very real blood, sweat, and tears that went into securing a people’s ability to maintain that traditional garb.

So you may be asking yourself what is cultural appropriation and why is it such a big deal?

Consider this: if you were faced with the choice between your ability to wear a costume that stigmatized, stereotyped, or caricatured a people group – or to don an aspect their sacred ceremonial or traditional attire – and that ethnic group’s ability to maintain the sacredness of said tradition that helps them avoid harm and oppression, what would you do?

Just remember that skipping the costume or the traditional attire puts you on the side of anti-oppression.