I used to follow you, when I should have followed Him. 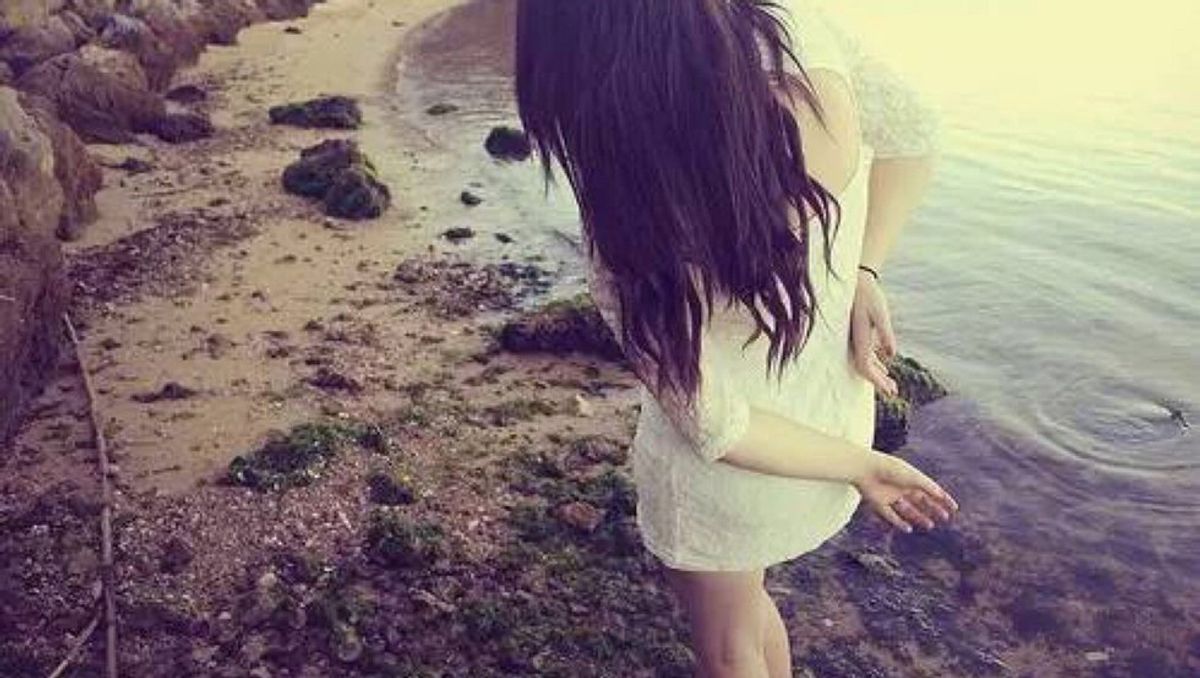 Throughout our lives, so many different people, things and ideas try to take us over. As hard as we may try to resist, there are just some times where the pressure, temptation, fear, or even uncertainty bring us to places where we never wanted to go. These places change us, and usually require quite an effort in order bring ourselves back to the real “us."

As you read this, you’ll notice the word “you” quite a lot. This “you” could be anything – a person, a dream, an addiction, an illness, a state of being – depending on your own experience.

I used to follow you. I used to change myself in order to bring you closer to me. I used to count on you every day to bring me everything I needed.

I used to think you were what I needed.

I used to think I would never be without you. I used to think the lies you told me about myself were true. I used to believe every word you said, trust your every judgement and believe you had good intentions in your actually destructive, harmful actions.

I used to ignore the warning signs, the hurt you caused me and the uneasiness I felt when truthfully thinking about you.

I used to think you were always right and that I would never be, because that’s what you told me.

One day, I stopped following you. For the first time in a long time, I was free.

But I didn’t know who I was because I had based so much of myself on you.

Then came the struggles, the tears, the highs and lows and all-over-the-places. I fought and pushed and hoped my way through until I saw the other side, a side much more fulfilling and appealing than where “you” once were.

I prayed, believed, cried and yelled until the idea of you was no longer what I hoped to return to. After a while, I realized I really needed to return to myself.

I started listening to myself. My dreams, fears, worries and joys were so much more expansive than what I ever allowed myself to realize when you were there.

The most important thing, however, was that I realized Who I actually needed to be following.

He took the broken pieces of me and showed me that they weren’t really broken after all. They were simply in the dark.

He saw the light in me that you never allowed me to see.

And, that is (one of the many reasons) why I follow Him.

Kassie Hsu
Baylor University
4654
Panda Whale
Here are 100 things I'd rather to than study. I know the semester just started, but
Featured