Where Can Pokemon Go Next?

Ideas and rumors about the future of app taking over the world. 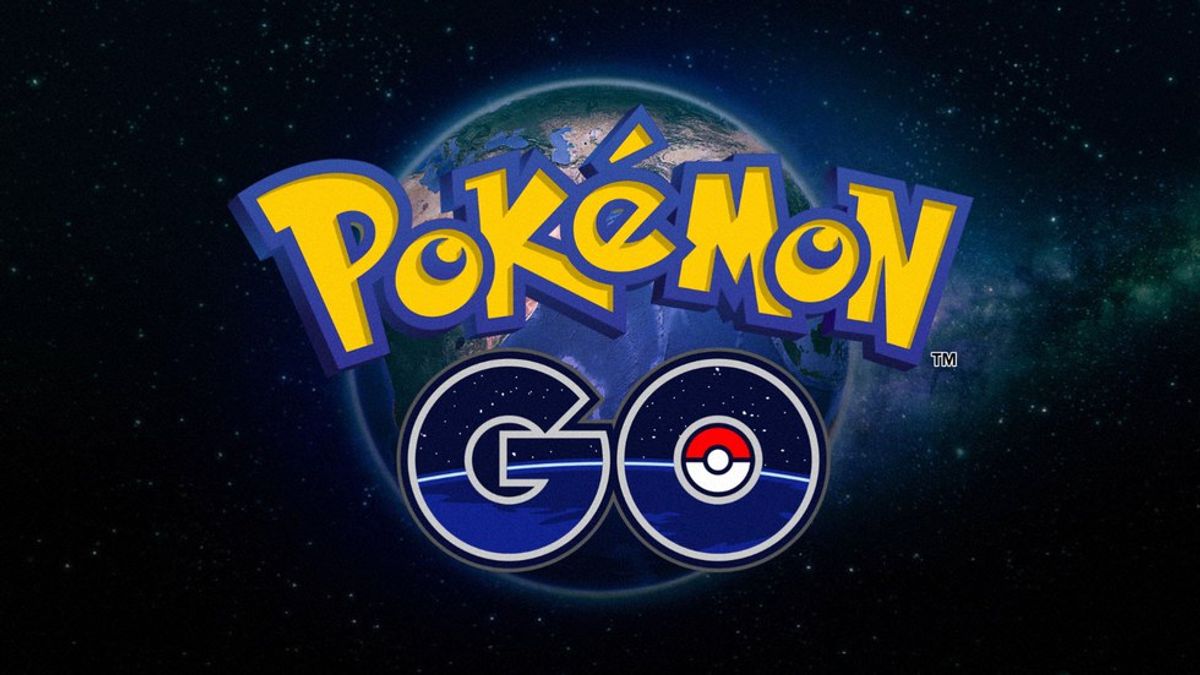 Pokemon has only been out for one week and users are already looking to the future of the game. Right now the game has millions of people around the world walking aimlessly through their neighborhoods. However, users already want more and more content for Pokemon Go.

Rumors of the next update include more Pokemon from the next generation. For all of those who grew up in the 90s and played all the Pokemon games on Gameboy, the 2nd generation includes Cyndaquile, Totodile, and Chikorita those were all in the games Gold, Silver, and Crystal. This could change the game in many different ways as many Pokemon nerds will finally get their questions answered. Is Cyndaquile better than Charmander? It Pikachu better than Pichu? When will we get to see first generation Pokemon fight and battle against second generation Pokemon?

Another feature that Pokemon Go users are hoping for is a trade function. This could allow for friends of the same team to trade Pokemon to help each other out and take over gyms together.

The most exciting feature that could become a reality would be a battle function. This could allow for random people to run into each other and battle for experience. This could also allow for friends to finally test out and decide who is the ultimate Pokemon Go master. Battle functions could prove to be difficult because you would have to force random people to accept battles from strangers. However, this could definitely become one of the favorite features.

Tournaments could provide an even better competition than just the gym takeovers. Tournaments could be sponsored at certain Pokemon stops throughout the day and winners can win a new 20 kilometer egg or even just bonus experience.

Daily challenges can be another way to spice up Pokemon Go. Although there are already challenges in place they don't change on a daily basis. So having random daily challenges like check into 10 different Pokestops. Take over one Gym today. Win a battle with a weaker combat powered Pokemon. Then there can be some that are geared towards the exercise initiative that Pokemon has undertaken. Like complete a 5 km egg in 40 minutes or travel 10 km in an hour.

More Pokemon in secret places. For example, right now I can walk in the city or any downtown area and I will find hundreds of Pokemon all over my downtown just by walking back and forth for 20 or so minutes. However, I went to my local park and started walking around one of the paths and I found maybe 10 Pokemon in the same amount of time. I would like to see maybe less Pokemon check ins in the residential and more of them out in parks and in nature. That way we get kids out in nature more than just going into downtown areas.

Lastly is a share function. This could be used to share your latest catch and share your location via Facebook or Twitter. That way other Pokemon masters can see where some of these more rare Pokemon are located. Or you can brag about your most recent Snorlax or hatching a legendary Pokemon.

Pokemon Go has the potential to be as big as any social media and I think will last throughout my lifetime and eventually will turn into holograms in front of our faces.

Nicole Marie Nigro
Individual Creator
2371
c1.staticflickr.com
Where to start...... Let me start with the cliche that life throws us curveballs and what we do with it is what counts.