Where Have All The Moderates Gone?
Odyssey
CurrentlySwoonLifestyleHealth & WellnessStudent LifeContent InspirationEntertainmentPolitics and ActivismSportsAdulting
About usAdvertiseTermsPrivacyDMCAContact us
® 2023 ODYSSEY
Welcome back
Sign in to comment to your favorite stories, participate in your community and interact with your friends
or
LOG IN WITH FACEBOOK
No account? Create one
Start writing a post
Politics and Activism

Where Have All The Moderates Gone?

Decisions are made by those who show up. - President Bartlet, The West Wing 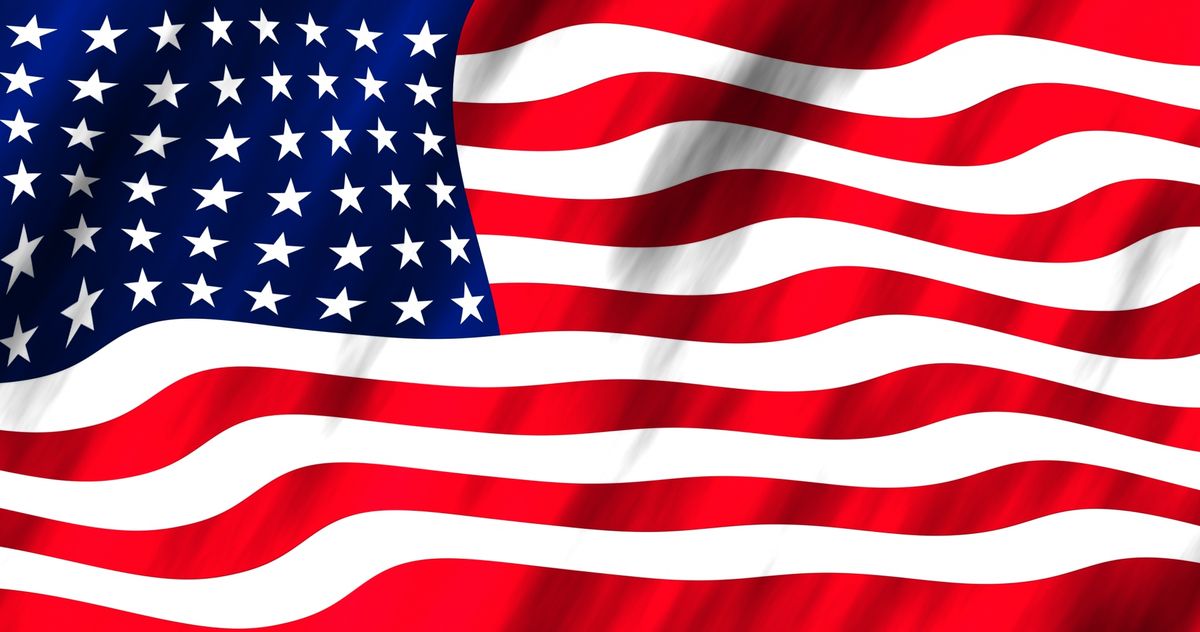 Remember the Occupy Wall Street protests? In September of 2011, a mass protest took place in the financial district of New York City, with the group of protesters camping out in Zuccotti park. While the protest went on and off for several months between 2011 and 2015, the majority of media coverage took place in the fall of 2011.

I was only thirteen at the time, but I became fascinated with following this story. It started as a “current events” assignment for my computer class and resulted in intense research about the protesters and the media coverage. I didn’t fully understand why they were protesting or the nuances behind the issues, but I can definitively say that it led to my continuing interest in politics.

I had grown up sitting at my grandparent’s kitchen table, listening to people in suits rattle off numbers and statistics in that voice, the way newscasters always say things, while I waited for Wheel of Fortune to come on. Suddenly I was caught up in the daily stories, keeping a mental record of things to research the next day. Nowadays I can use my smartphone to read various newspapers in real time, watch CSPAN, or indie news sources like the Philip Defranco show online. I enjoy keeping tabs on the world around me, particularly politics, because I believe that to be an active participant in our democracy, I should be informed and up-to-date.

But recently, it’s become more and more difficult to watch the news. I cannot reiterate enough how mentally exhausting our current political climate is. Maybe it has always been this way, and I only now understand what is going on. Maybe it’s a product of our generation’s frustration with formalities and desire for total transparency, even when not knowing might ultimately make us happier. Happier...but unable to make a true impact on the world around us.

No, I think it’s something else. After all, the real world doesn’t seem so hostile. I probably interact with hundreds of people who disagree with me every day. They don’t seem completely unreasonable, a narrative both sides continue to perpetuate. So there lies the question: Where have all the moderates gone?

This debate is nothing new, and never fails to remind me of this image:

I believe that, in part, this is due to thinking that being a conservative or liberal equates to having very specific beliefs about things, rather than it being a way of political thinking. This leads to people making rash decisions about an individual.

For example, I would describe myself as liberal leaning, and firmly liberal on certain social issues. However, by saying I am a liberal, individuals may automatically assume my stance on reproductive rights, climate change, free speech, LGBT issues, and religion. Would that same individual be surprised to hear that I have a more moderate stance on gun control?

On the opposite side of the coin, a self-described conservative might have individuals assume their stance on trade, the military, immigration, healthcare, and the size of the federal government. How many of those conservatives hold moderate views on LGBT rights or reproductive rights? How many of those different perspectives are drowned out by the far left and far right yelling at each other?

To paraphrase a video from one of my favorite Youtube series: “Tales of Mere Existence”, it seems more and more that Republicans and Democrats are like two opposing football teams- it doesn’t really matter what the issues are, as long as your side wins.

And that doesn’t work. It’s not working. We can’t continue acting like everything “we” believe is 100% right and everything “they” believe is a 100% wrong. Because ultimately, the only people who benefit from that are the politicians who are paid to argue, who we don’t hold accountable.

And that’s what we need to do: hold our representatives accountable. If they do something we disagree with, even if they’re on “our side of the aisle” we need to call them on it, and demand that they do better. The same goes for those we don’t typically agree with. I am a liberal millennial in one of the most conservative states in the country, but if my representatives did something that I think is right, I would support them, and let them know.

So the next time you turn on the news and hear about all the gridlock the “other side” is causing, try to remember that most people are pretty purple. Challenge yourself to avoid assumptions, and actually ask people what they think about the issues. Not what each party thinks about the issues, but what they think. There is nothing to be gained from ignorance, and everything to be gained from new perspectives and open conversation.

“Let us not seek the Republican answer or the Democratic answer, but the right answer. Let us not seek to fix the blame for the past. Let us accept our own responsibility for the future.” -John F. Kennedy