Being 21 years old isn't all rainbows and butterflies when hardly anyone actually believes you're of legal age. 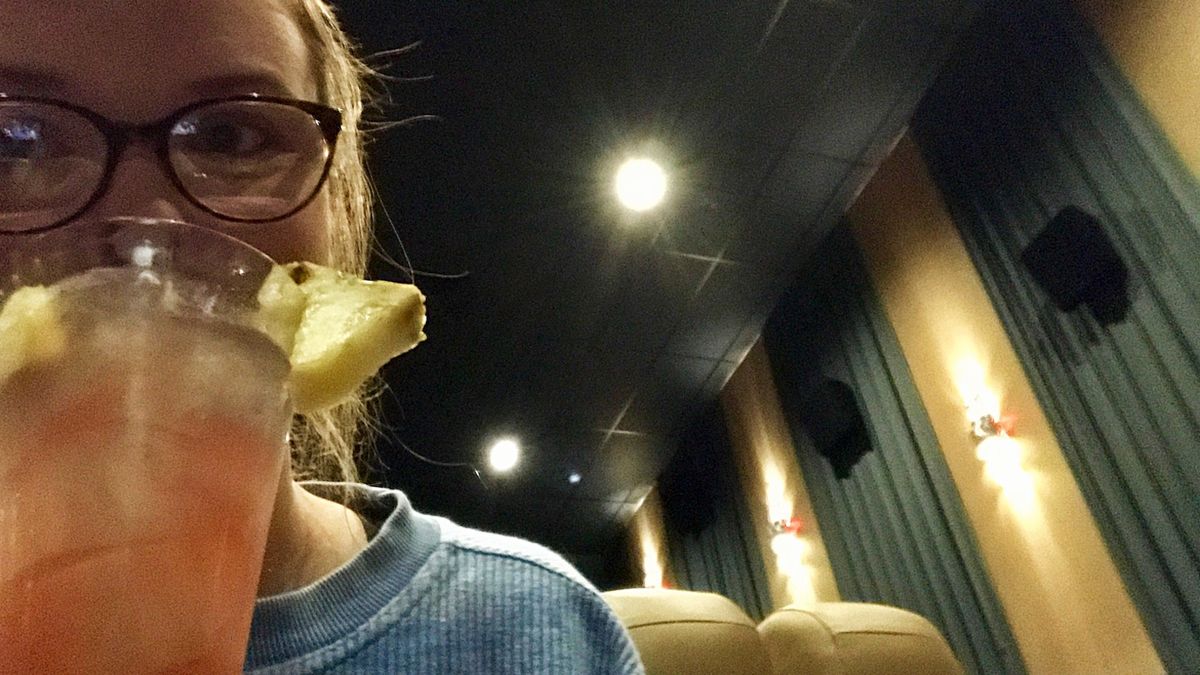 Similar to numerous young adults, I eagerly counted down the days for my 21st birthday. Whether it be the American cultural rite of passage of reaching this desired age or the exciting ability to consume alcohol legally, I was over the moon when my 21st birthday finally arrived.

Now that I have been 21 years old for about three months and have purchased alcoholic beverages at several stores as well as restaurants, I have discovered that being 21 years old isn't all rainbows and butterflies like I had previously imagined and expected.

Well, this is because I resemble a 16-year-old far more than I resemble a 21-year-old. I have received way more rude comments and awkward stares when I purchase alcohol than I ever expected.

Here are 12 one-liners I have received when I go to the store to purchase a bottle of wine or when I order an alcoholic beverage at a restaurant.

I already have it out for you and don't worry it's actually real!

Yes, I do! It's just groundbreaking information that I am actually of legal age, I know!

Unlike several other states, in Florida, you aren't required to get a new driver's license when you turn 18. So, my ID is from 2012 when I was 16 years old. That is six years ago... everyone's appearance changes drastically in 6 years.

Nope, it's not, Sir, it's actually mine from six years ago thank you very much.

This is when I got the idea that I resemble a 16-year-old far more than a 21-year-old. My waitress exclaimed this to the entire sushi restaurant when I ordered a glass of Cabernet.

My dad thinks it's hilarious to add to the embarrassment by saying "She's not actually 21" when I tell the waitress I'm of legal age. Just hilarious.

I ask myself this way more than I should... so I don't know Sir!

Well, he's one of the lucky ones, congrats!

Yes, I am aware of this, thank you for your insignificant authentication of my age.

12. "You'll appreciate your baby face when you're older."

Well, I sure hope so.

Emma Hyatt
2948
The Truth About My Parents' Divorce