When Is A Halloween Costume Considered Too Offensive?

When Is A Halloween Costume Considered Too Offensive?

What draws the line between "just dressing up" or actually being offensive? 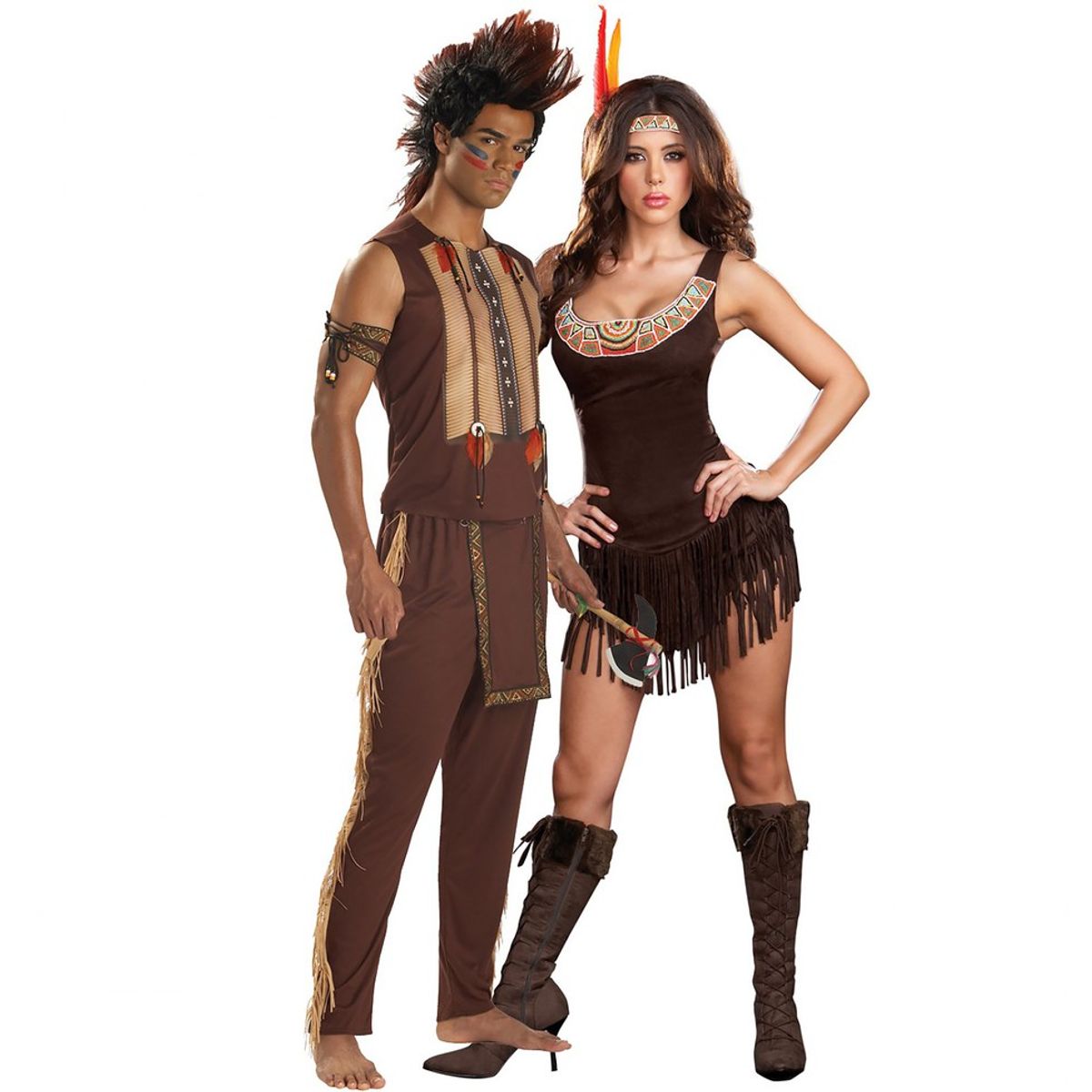 Every year I find that there are quite a lot of Halloween costumes out there, some very creative, some just downright offensive.

Halloween is a time where people feel that they can dress up and not worry about offending anyone, but there is a fine line between having fun and dressing up and just being discriminating. We live in a time where almost anything can be offensive, especially on college campuses and in schools, so what makes a costume offensive?

This topic is addressed in a video produced by BuzzFeed, called "When is A Halloween Costume Too Offensive?" Five members of BuzzFeed's staff, Daysha Edewi, Nyla Wissa, Chris Lam, Becky Catherine Harris and Jenny Marlowe, discuss occurrences dealing with not only controversial Halloween costumes but costumes in general.

Lam discusses briefly articles written about the character Maui's costume from Disney's newest movie "Moana," and how "culture is not a costume." Parents feel that this shouldn't be a costume because it is a misrepresentation of Hawaiian culture and Pacific Islanders.

Another case of controversial costume wearing discussed by Edewi is the Arizona State University's fraternity Tau Kappa Epsilon for arranging a party that required the people attending to dress up with stereotypical African American costumes, nicknaming the event as the "MLK Black Party." Edewi said, "When do you ever see a party saying 'Oh come dress as white people'?" Edewi makes a valid point that society doesn't seem to dress up as white people's culture, especially those of other races.

Lam and Marlowe also discuss how people have come to them and said, "I just thought that's how black people, asians, Native Americans, dress." Sometimes the way people dress up and it's unintentionally offensive, but this could be due to the fact that most people are just uneducated about certain cultures or characters they are trying to dress up as.

Marlowe said, "If someone came to me and said, 'You know I want to dress up as Pocahontas for Halloween, I'd be like 'Great, learn what tribes they're from, what their traditions were, how they actually dressed, what their actual history was, not just I'm generically dressing in this weird, little buck-skin fringe and calling it Pocahontas." Marlowe said, "If you don't know anything about the character you're dressing up as, why do want to dress up as that character in the first place?"

The problem with society and costumes is that people do need to take the time to learn about a culture or character they are trying to emulate. Wissa also discusses how the issue stems from deans of colleges excusing students in cases of controversial costumes, and that they should be held accountable. Not everyone is cultured enough to go look up and research what is culturally correct, and if teachers aren't correcting these mistakes, who will?

So this Halloween, please take into consideration what you wear. Do your research, and make sure to remember that even though you might not intentionally offend someone, it's better to be culturally correct.

Watch it for yourself: