What's The Point? We're All Going To Die Anyway.
Odyssey

What's The Point? We're All Going To Die Anyway. 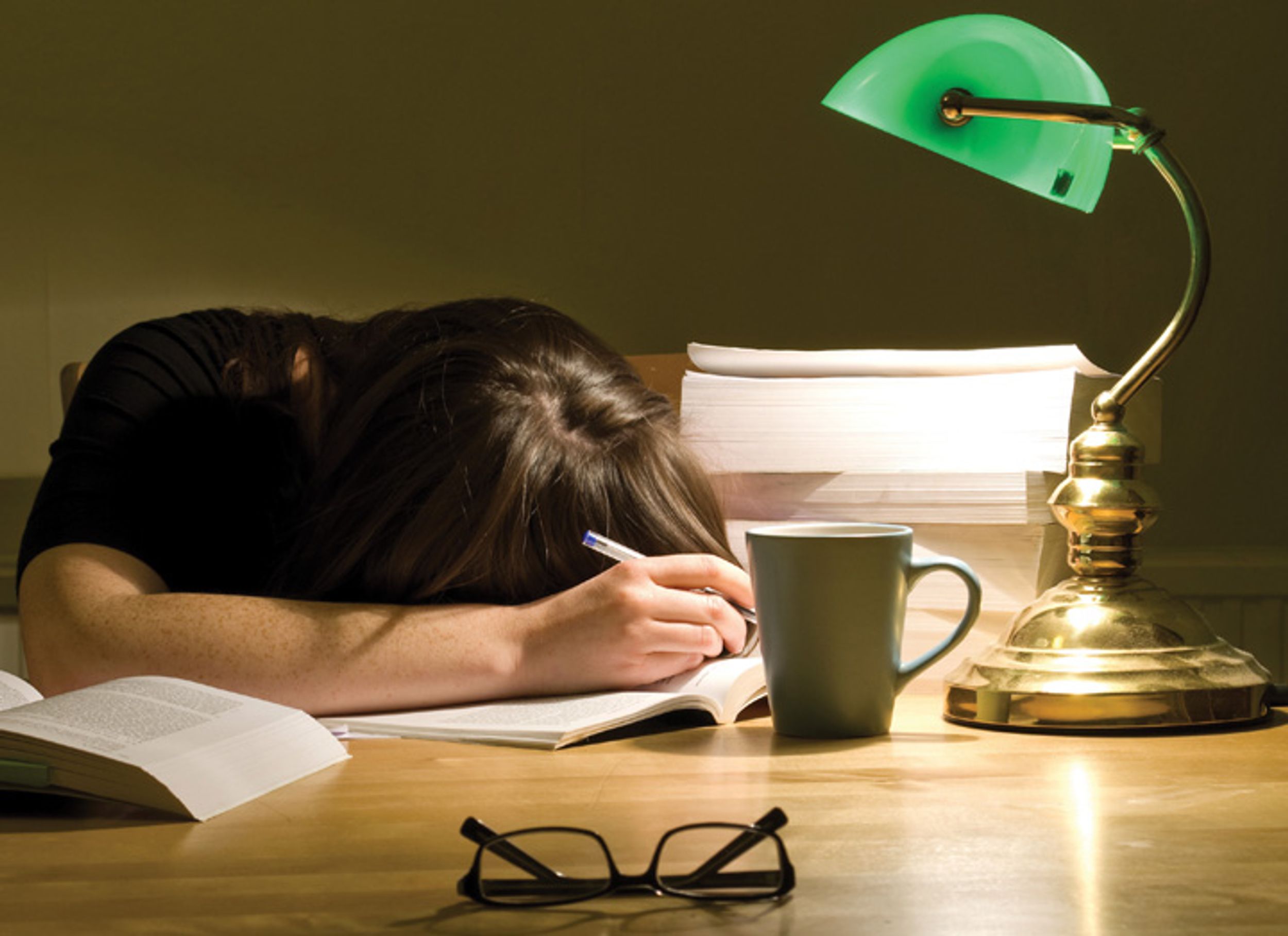 There comes a point at 3:42 AM, when you are on page 5 of your 12 page essay, when you begin to contemplate everything about life. It is usually at this point, when I am on the brink of giving up, that I think to myself, "I'll just turn in 5 pages. Who cares about the Negative Repercussions of Emotional Repression. Most of this essay doesn't even make sense..."

I have the same general conversation with myself a few times throughout the semester, but by some stroke of luck, I always manage to finish the essay and turn it in 26 minutes before it is due. In libraries, dorm rooms, and computer labs across the world, young adults strung out on Ramen and Red Bull struggle to meet deadlines and cram for exams. But honestly, What's the point? We're all going to die anyway.

I had the pleasure of studying abroad to Nicaragua (one of the most beautiful places created by God Himself), and despite the poverty that ravished the country, the natives seemed to be relatively happy. One weekend, my friends (who were also from the U.S. and studying abroad) and I visited a beach with the whitest sand and ocean water that was 50 shades of blue. We were in awe of such a magnificent location, and went on with other foreigners about how we "could live here for the rest of our lives." The crazy part is, there are people that get to wake up to next to graceful waves every morning.

While we were there, my friends and I met some really nice guys who were about our ages, who had lived on the beach their whole lives. They make money by taking tourists on snorkeling tours of the reefs surrounding the beach (that is how we met them, incidentally). One of my friends got to catch fish with the natives the next day, and for dinner they cooked a special dish called Rondon with the same fish they had caught earlier (she said it was so delicious, by the way)! The guys were some of the sweetest, happiest people I had ever met. I had to leave the island early because I had an exam at my host university the following morning, but our new friends got to say on the beach and snorkel, scuba dive, and catch fish all day? It just made me think, "What am I doing wrong?" People work their whole lives to be able to save up for a week of snorkeling, scuba diving, and fishing, and these guys do it every day of their lives.

So, honestly, why do we stress ourselves out writing papers on books we'll probably never read again, and rabidly goggling answers to take home tests? I mean we're all going to die anyway, shouldn't we focus on making memories now? We should embrace every moment because when we all die, nothing else will really matter, right?

NO! I think the reason why I haven't dropped out of school yet is because I don't plan on dying anytime soon. Sure, if I was terminally ill with death looming around my head, I would certainly live on a beach somewhere, but the truth is, I plan on living until I'm 103. I want a big house, I want to buy my future daughters a "Robot-Astronaut Barbie," I want to travel the world, and I want to take care of my parents when they can't work anymore. Not saying that college automatically equals copious amounts of money, but studies have shown that college graduates make more than high school grads. I'm just a young girl trying to secure a future here.

It's true that the guys I met while studying abroad were super happy and content with making a living off of $20 snorkeling tours, but what about 15 years from now when they have a family that needs a house, water, food, shoes, electricity, etc.? The truth is, Nicaragua is a third world country. A lot of people are desperately poor, with little education and families to feed. It may be easy to survive and find work as a physically fit 22 year old, but when you are older, it may be harder to go on scuba diving tours with a broken hip.

For some reason, jobs value education. Even rich people who never graduated from college (*cough* BILL GATES *cough*) had some form of education which allowed them to excel in whatever field they decided to pursue. Though the concept of "emotional repression" is ridiculous to me, a therapist somewhere out there is using the same concepts I described in my essay to manifest an emotional breakthrough in someone else's life.

So, young college student, while dropping out of school to become a stripper does seem more appealing than usual nowadays, DON'T DO IT. There is a point. The point is, education is important. Having an education is one of the most important things a person can have. An individual with an education is both powerful and empowering. It's easy to focus on the "now," but if we are so consumed in our present, who will plan for the years to come? Yes, once you die, it won't matter that you memorized the entire periodic table, but hopefully you used your education as in investment while you were alive to create a brighter future for yourself and the people you left behind.