What Zumba Did For Me
Odyssey

What Zumba Did For Me

I can't dance, but maybe Zumba can fix that. 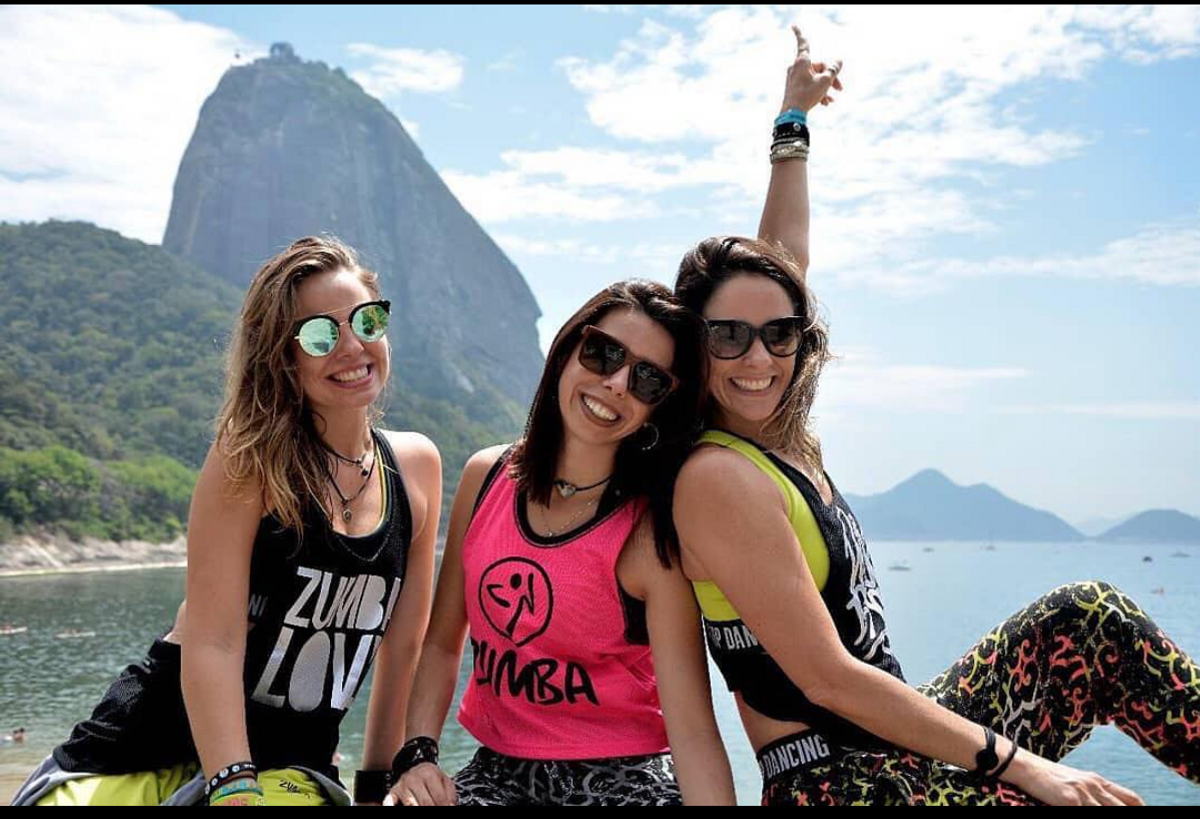 After last year, the Freshman 15 definitely hit hard. I didn’t feel comfortable going to the gym since I’ve been out of it for so long. My whole life was all about sports, changing from one season to the next, but now that I’m in charge of my active routine it was hard to get motivated.

Fall quarter I forfeited my hesitation and went to the gym on my own. Getting back into the groove of independent exercise was a challenge in and of itself. The quarter went by with inconsistent gym visits but with a much healthier diet. I minimized meat and carb consumption and amped up the veggies.

Winter quarter I still visited the gym, but the passion wasn’t full-fledged. I love being active and enjoy the sweat, but I knew I wasn’t pushing myself nearly enough. Out of the blue, Zumba appears - and it was free! My friend mentioned it in our weekly meeting that classes were available every Wednesday, so the next day I went.

Upon entering the room, I was so relieved to see two of my friends and headed straight for them. They stood up front which was a bit daunting but I’m always ready for a challenge. Bam! As soon as the beat picked up, sweat was flowing like a waterfall. Rosario, the instructor, is this little lady who can move like no other but encourages the class nonetheless.

The Latin pop pulsed through the room and everyone was feeling it. The fans had little effect with how many people filled the room. Misstep once and you might trip over the person next to you.

Above all, don’t worry about being the “worst in the room”. Everyone there clearly showed up for a good time. A bit of booty-poppin’ was sprinkled around here and there while footwork was consistently picking up speed. It felt engaged, empowered, and very active. This is the feeling I had been looking for since high school. Having someone else in charge of your fitness routine makes you push yourself to the level you need. But if you need a break, there is absolutely no problem with that either. The instructor is there to pump you up and push your limits, but it’s fully understood to only do what your body can.

After that, I never missed a class and on non-Zumba days, I went to the gym as often as I could. My body would quickly respond to what I ate before class so Zumba forced me to really care about what I was eating. Even though pasta is the best thing during a long, cold, hard day… it’s a recipe for disaster before Zumba. I got sluggish, felt gross instead of refreshed when I sweat, and needed many more breaks than normal.

I cut out meat and dairy entirely for the last half of the quarter and quickly saw the results during Zumba. The moves got easier, I had more energy, and we got familiar with Rosario. One week she canceled class because her daughter had a baby and we were all so excited for her. She definitely made up for it the next week by working our butts into the ground.

Fad diets are the worst thing for your body by the way. They never work because your body doesn’t know what’s going on so it freaks out, leading to you ruining your “diet”.

Zumba is one example, but in general, fitness classes are an amazing addition to any campus. Santa Clara is only one of many campuses that charge an additional fee for fitness classes. Many others are included in the price of tuition since it comes with the management of fitness centers. So having exercise classes available for students can help in a multitude of ways. It’s known that exercise reduces stress (a very prevalent element of college). So by providing an alternative to partying or hanging out, exercise is a healthier way of dealing with stress. If all colleges provided this service, it would show that they value their students’ physical AND mental well-being - not just their academics. Success shows itself in many ways and focusing on only one form of grades has had detrimental effects on rising generations. That small action towards support goes a long way.
Report this Content
This article has not been reviewed by Odyssey HQ and solely reflects the ideas and opinions of the creator.