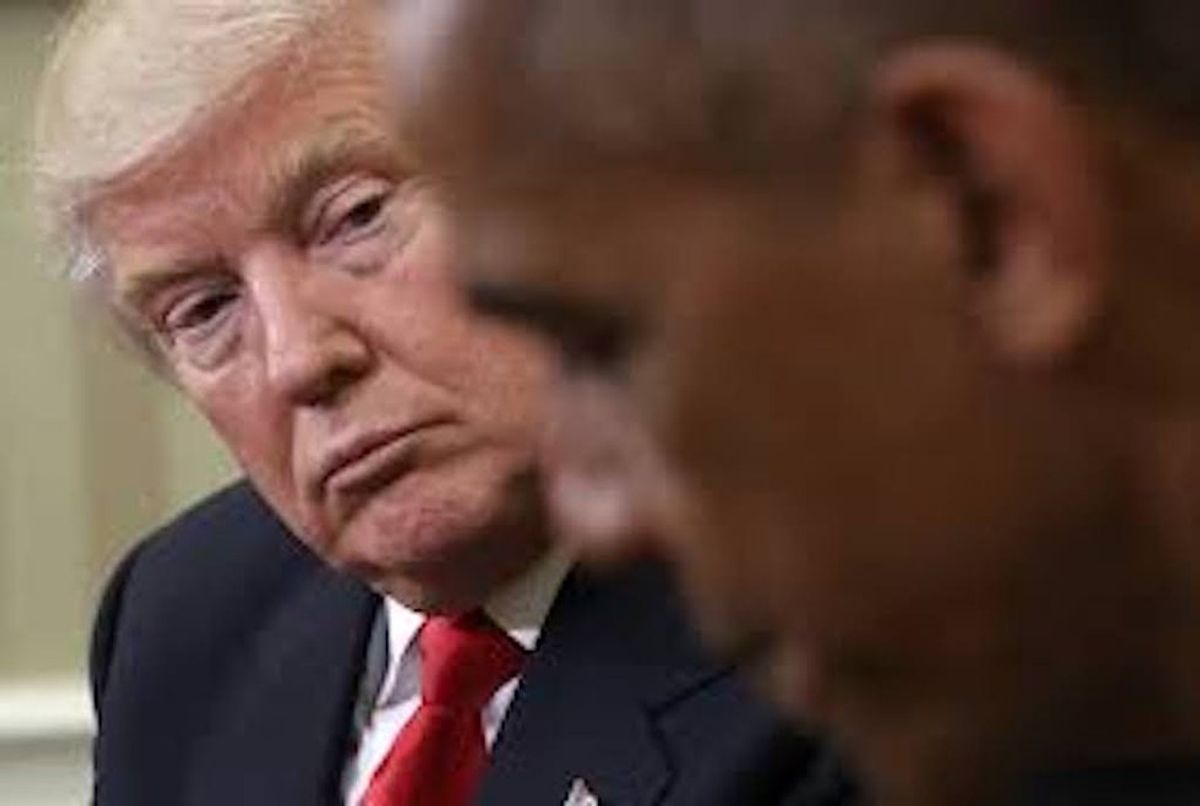 I have yet to really speak on my feelings about the results of the election. I typically prefer to keep my feelings to myself, however, I want to use this platform I have to express my warring emotions. This election was my first time voting (I should have turned 18 in November so I could help Obama, a president I am proud of, into office, but I digress). I originally didn't plan on voting, voting for Trump was non-negotiable and I honestly don't care for HER. Hillary was definitely the most qualified for the office. She's a former first lady, a senator, and the secretary of state. This was her time to take the presidency. Besides those things, she spent over a billion dollars, risked jail time, and her health during the course of this election, so I felt really bad she lost. However, I cannot excuse the fact that Hillary is a closet racist, a phony, and aided in the oppression of many people who look like me. She unnecessarily, irresponsibility, and underhandedly played the race card when she ran against Obama. She was also the one who planted the story that Obama was not born here and her past comments about Black men are inexcusable. I really don't care that what she said was in the "past." A leopard can't/doesn't change its spots. She also spoke highly of a former KKK member who was her friend and mentor. She relentlessly panhandled for the Black vote, even going on The Breakfast Club and saying she always carries hot sauce in her purse... a clear attempt to snag that Black vote. All that and I don't think she came to one HBCU.

I'm from Durham, NC, which has traditionally been red and was very important in this election. First off, it was a swing state and it has 15 electoral votes. Trump couldn't afford to lose in NC even if he won all the other battleground states he wouldn't have won without NC. Although Hillary's poll numbers were better in NC than Trump's in NC I remember Romney barely won NC in 2012 but he won so I knew Trump was gonna win NC. It was important for me to vote at home and not in D.C. What angered me was that 90,000 votes were counted late in my city of Durham which had grave consequences in terms of the election. I ended up having to vote in D.C. I was grateful that I was able to vote in D.C.; however, when I thought back on it, it was pointless to me because D.C. only has 3 electoral votes- my vote really mattered at home.

I got in line to vote and I realized that I had to get my letter of residency from the Office of Residence Life, which took thirty-five minutes. With my letter in hand, I got back in line and waited for two hours in order to get the "Special Ballot Request Form." I got out of that line and waited in another line for two and half hours all to get to the building to vote. Once in the building, I waited another fifteen or so minutes in line to actually register and vote at 9:30 pm. There were many times when I just wanted to go home and lie and say I voted if someone asked but, as I was standing in line aggravated, freezing, tired, hungry, and hopeless, I knew I had a responsibility to vote. It was also my first election so, no matter what, I wanted to experience it for all that it was. Sadly, my sentiments weren't enough to keep people in line as soon as the announcement came down that Hillary won. D.C. people left the voting booths in droves, thinking that there was no longer a reason for them to vote.

I went home and watched Trump crush Hillary with almost unbelievable numbers and, since Tuesday, I've gone through the 5 stages of grief: denial, anger, bargaining, and depression. I still haven't accepted the results of the election. I still think I'm going to wake up from this horrible nightmare. Talking about in all of my classes, meetings, and reading about it on social media didn't help either. I saw posts of anger and posts of happiness. People were unfriended and relationships have been broken indefinitely. Although Trump is a racist a bigot and a homophobe, ableist, sexist, rapist, and an idiot. I was furious that Trump wasn't taken seriously by the masses and that nobody even believed that a draft-evading rapist with no experience would take the White House by storm. While we were happy about a Black man finally being president the silent majority was strategizing and planning about how to take the country back and the rug was pulled out from under us. The same progression we've fought for the last eight years is about to slip through our fingers because many of us chose not to use those same fingers to vote and vote responsibly. (Harambe? Hennesy? really?) I am in no way blaming the minority for Trumps win. Don't be fooled, this election was white folks backlash because they haven't gotten their way the last eight years.

What I am saying is, we have so much work to do. We have to plan, organize and strategize we have to educate our communities on the importance of voting in all elections. If the fact that there's a queen sweep in the government with Republicans running the white house, the senate, and the House and possibly having republicans on the supreme court doesn't call you to act then think about this. Higher interest rates on loans, Roe V Wade, and affirmative action being overturned, HBCUS being on the chopping block, family and friends being deported, and healthcare being repealed. Black people have always been resilient we've always overcome and Trump's appointment is no different but we are at war and its time to act.