What Side of TikTok Are You On?

What Side of TikTok Are You On?

With the vast options of what to view on the popular app TikTok, I want to take the moment to share what side of TikTok takes up most of my time. 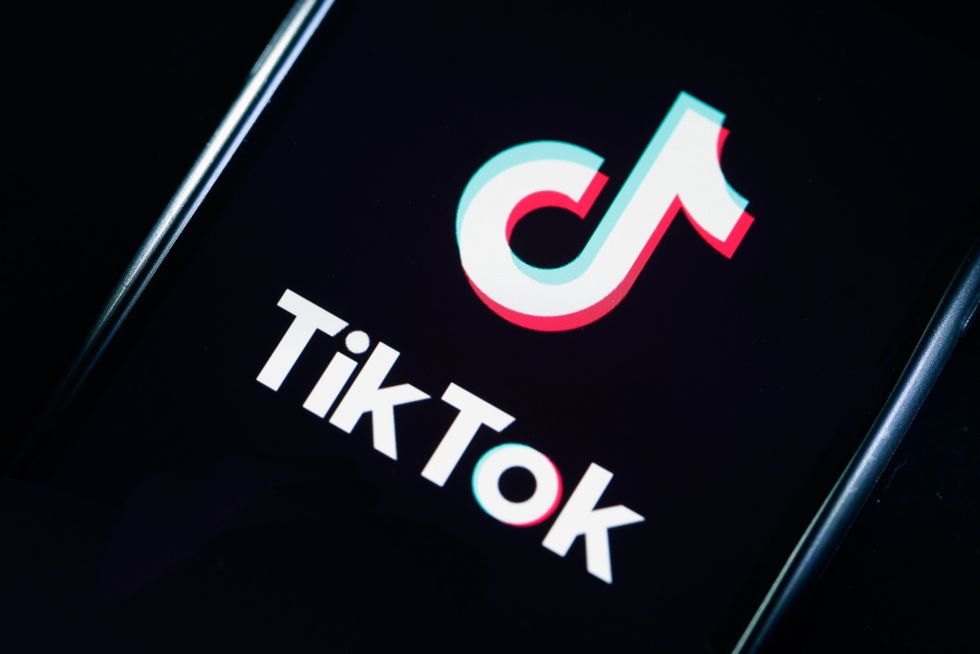 Even though the app TikTok was around for a few years, its popularity only skyrocketed this year during quarantine. Struck with boredom, everyone decided to check out what was getting all this hype with creators such as Charli D'Amelio going viral doing dances to popular songs. I only joined around the third month of quarantine, trying not to get sucked into the TikTok rabbit hole. When I joined, I soon understood why everyone was on this app. This app is not only a place to make creative, fun videos, but it is also a place to present your platform and discuss politics, ideas, and other topics of discourse.

If you frequently peruse TikTok, you know that certain niches are called "sides". For example, if you look at dogs most of the time, you are on the "dog side" of TikTok. But if you also look at makeup videos, you are also on the "makeup side" of TikTok. So when it comes to where you are, you can't exactly pinpoint where each person is when on TikTok.

With me, I am all over the place on TikTok. One genre that occupies my "for you page" is steak and cooking TikTok. Here, I watch creators cook and smoke meats, all with delicious results that makes my mouth water. They present easy recipes to follow, and if I am being honest, I have learned a lot from cooking TikTok. One of my favorite creators cooks and smokes meat, and I love watching as he cuts through the medium rare tomahawk steak like it was butter. It even inspired me to clean my grill and use it to make carne asada.

Another genre that I love on TikTok is the meme genre. Here, people make funny videos that match with the sounds of popular songs, but make it so that the songs fit the meme they are making. Something that goes along with this is funny videos of people playing video games. One creator I like to watch is someone who plays Call of Duty: Modern Warfare. He records himself goofing around with his partners in the battle royale game mode, and it never fails to make me laugh.

Although I don't watch this frequently, TikTok is also used for activism. People debate and present arguments on TikTok, and I know a couple creators that teach people about the current state of our political system. In this activist side of TikTok, there are LGBTQ+ creators that educate people on different sexualities, political activists who bring to light crimes that have been committed by people in power, and debaters who debate both republican and democratic sides without tearing each other apart. This app has become a place of discourse, which is something this world desperately needs right now.

Unfortunately, just like every social media app, there are some toxic people who bring people down with comments and duets. I have seen plenty of TikToks where a creator duets a video, and criticizes the original creator for their physical appearance or make judgements about their personalities that cause harm. This has become a big problem on this app, as people won't just mind their own business and leave each other alone. They judge and bully people for views, and have no regard for the feelings of the other person.

TikTok is the new craze among all age groups, and is a great place for creators to spread their creativity and debaters to share their platforms. TikTok, just like all other social media apps, is a powerful thing to have on your phone. Use this app to spread positivity rather than negativity, and remember that social media is something that we still don't fully understand.

Madison Franz
The Narrative
1115338
Photo by Brooke Cagle on Unsplash

Madison Franz
The Narrative
653307
Photo by Manny Moreno on Unsplash