What No One Told Me About Studying Abroad
Odyssey
CurrentlySwoonLifestyleHealth & WellnessStudent LifeContent InspirationEntertainmentPolitics and ActivismSportsAdulting
About usAdvertiseTermsPrivacyDMCAContact us
® 2023 ODYSSEY
Welcome back
Sign in to comment to your favorite stories, participate in your community and interact with your friends
or
LOG IN WITH FACEBOOK
No account? Create one
Start writing a post
Lifestyle

What No One Told Me About Studying Abroad

If I were to describe Europe in a word it would be "life." 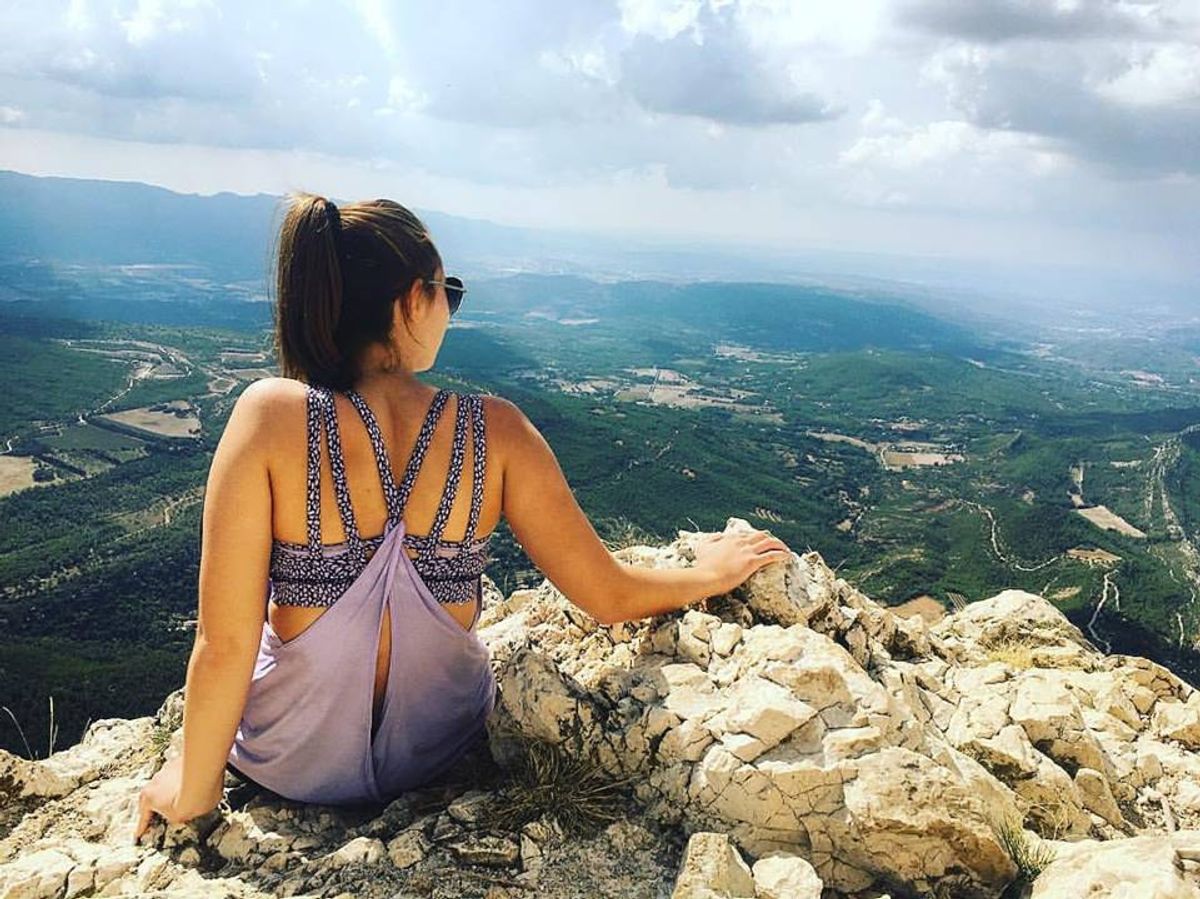 Before September, I couldn't even go near an airport without having a panic attack. Before September, I was so afraid of heights I couldn't ride in an elevator. I was so afraid of terrorism that I avoided parts of New York City. I feared death so much that some nights I would stay home instead of going out to see friends because I was afraid of getting into a car accident. Any kind of transportation made me feel uncomfortable. I could barely walk outside of my house without the fear of death ringing in my ears.

Since I've been abroad, I've not only faced these fears on countless occasions but I've overcome them. I hiked for two hours up the side of a 3,000 foot mountain and took a picture sitting on the edge. I rode a bus that zig zagged through the severe winding roads of the Corniche des Crêtes. I've booked over twelve different flights to different countries across Europe. I've walked home alone at 2 a.m. I haven't really stayed in one night living in Aix.

In a foreign country as beautiful as France, the fear of death doesn't really stop anyone from living. Before going mountain climbing or caving, no waivers needed to be signed. There were no disclaimers or release forms. In the United States, I can't even ride a mechanical bull during Spring Weekend without signing my life away. In France, those are unnecessary precautions. Life comes before the thought or fear of death.

Have I been nervous trying to embrace the risky French lifestyle? Hell yes. I legitimately ran down the side of that 3,000 foot mountain when I saw thunder and lightening in the distance. I had a mini panic attack rock climbing. My hands shook when I pressed "yes" to confirm my flight information.

But study abroad has been the best kind of peer pressure. I have good friends here that encourage me to try new things, adventure and (safely) live without fear. This feeling of invincibility can be dangerous, but it's liberating. I've spent all 20 years of my life afraid to travel farther than the train station 40 minutes away from my house. I've missed opportunities because of the haunting fear of death. I've forgotten how to live.

When I started thinking about going abroad, the same people told me the same things -- you'll make lifelong friends, see beautiful places and have an experience of a lifetime. But what no one warned me about was the dynamic and overwhelming personality change I would face or the accomplishments I would achieve. No one warned me I'd become the girl that takes every opportunity handed to her, without fearing death.

Studying abroad is, in a word, living. And if I were to describe Europe in a word it would be "life."