What No One Tells You About Terminal Cancer
Odyssey

What No One Tells You About Terminal Cancer

No one tells you that every time you step outside to be greeted by the sun, it will be more than just the sun just shining down on you. 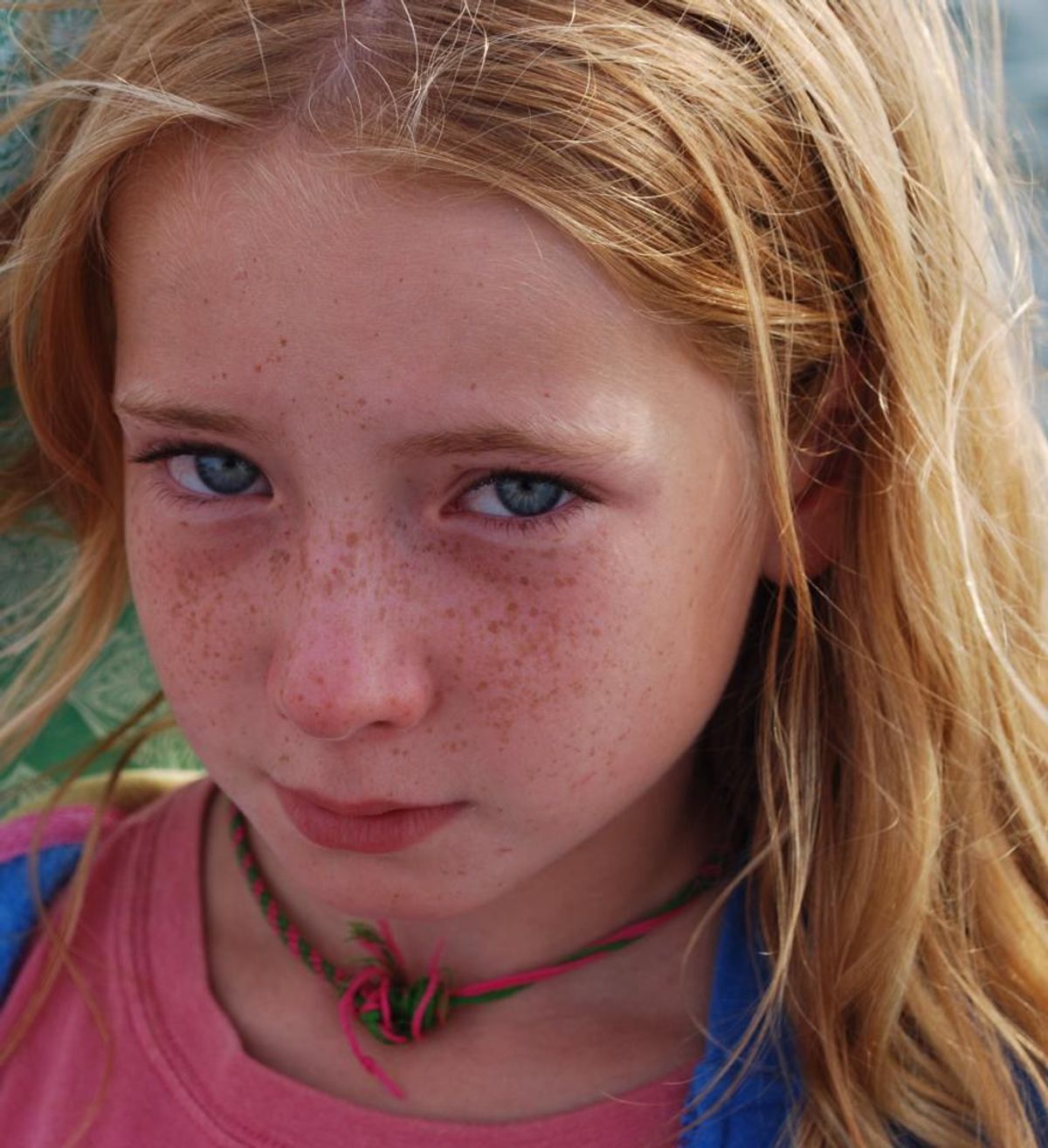 In elementary school, I met a strawberry blonde named Hannah. First impression? She was a total spitfire with a constellation of freckles on her cheeks and eyes that reflected her soul – full of life. Our childhoods were bliss. We were little girls as naive as sprouts whose roots were hardly established in the garden of this world. Hannah was a 13-year-old eternal optimist, forced to grow up too fast.

Because that’s what terminal cancer does. It steals childhoods, obliterates futures, and takes away the life in a little girl’s eyes.

I embarked on the journey of our friendship unaware that I would vicariously live through a battle of life versus death and come out in the end a new person… but without the warrior beside me to tell her own tale.

One year after her original diagnosis of brain cancer, Hannah received an update of massive tumor growth – essentially, her ticket to death. And a few days later, I ventured to the hospital with not a clue of what to expect because my best friend was invincible to me. I had never heard a complaint about the treatment reeking havoc upon her body or the side effects. My hopes were high until reality struck my preteen world that day.

The exquisite pain of wanting something unobtainable usually becomes trivial as life goes on. But what if all you wanted was another day with a beating heart, a functioning brain, or the opportunity to breathe?

Everyone who has walked through a pediatric oncology unit has a different type of understanding of what it means to be alive. Cracked doors and windows reveal children of all ages in the midst of fighting for a change in fate… sterilization masks and hair that’s long gone, but still believing in magic. Even if that magic won’t provide them with a cure.

After getting the news myself, I laid beside Hannah in that hospital bed. And through her slurred speech and tainted vision – we put together a list of her wishes that evolved into a legacy of our friendship, the beauty of life, and death. That list holds an explanation for why I wore hot pink stilettos to the funeral and why the name “Hannah” will definitely be embroidered on my wedding gown.

Inevitably a month later, Hannah died in her very own bed, in her Monmouth County home.

It’s almost three years later, her 17th birthday is right around the corner, and sometimes the realization that she’s gone still hits me as if I’m a child standing in the ocean hit by an oncoming wave. Because when your best friend dies from cancer freshman year, no one tells you how it’s going to affect the rest of your life.

No one tells you that you’re going to be numb at the wake. And you’re going to have trouble finding the words for a goodbye letter to put under her casket’s pillow for eternity.

No one tells you that chances are – you’ll sob alone in the bathroom at school on what should have been her Sweet 16. And each milestone will conjure up more tears because it’s just not fair.

No one tells you that resting sunflowers on her grave every summer isn’t the same as the old adventures throughout the summer haze of your childhoods, and passing her house on your neighborhood run will never become easier.

No one tells you that time doesn’t stop for anyone because life comes and goes by the numbers. But the meaning of time is impossible to define until you’ve realized the value of each moment.

But no one tells you that you can venture on in the face of a horrible prognosis and move forward ready to empathize with others as they face tragedies of their own.

No one tells you that no matter who you meet or where you travel in the world, you will always find a piece of your friend. Whether it’s in that pair of vaguely familiar blue eyes on a stranger at Target. Or how you get a laugh out of Nutella gelato in Europe – because she was allergic to hazelnuts.

No one tells you that if you open your heart – you will gain a new family. Her mother becomes your mother and best friends become your sisters. The teachers who once taught you academics will teach you about life and the names of people in your hometown are no longer just familiar faces. Everyone has a story.

And no one tells you that every time you step outside to be greeted by the sun, it will be more than just the sun just shining down on you.

For me, it’s the personification of sunshine… the life in a little girl’s eyes… it’s forever and always, my Hannah. And not even terminal cancer ever had a shot at taking her away.