What my Tattoos Say About Me

They do not mean I am violent or worship the devil. 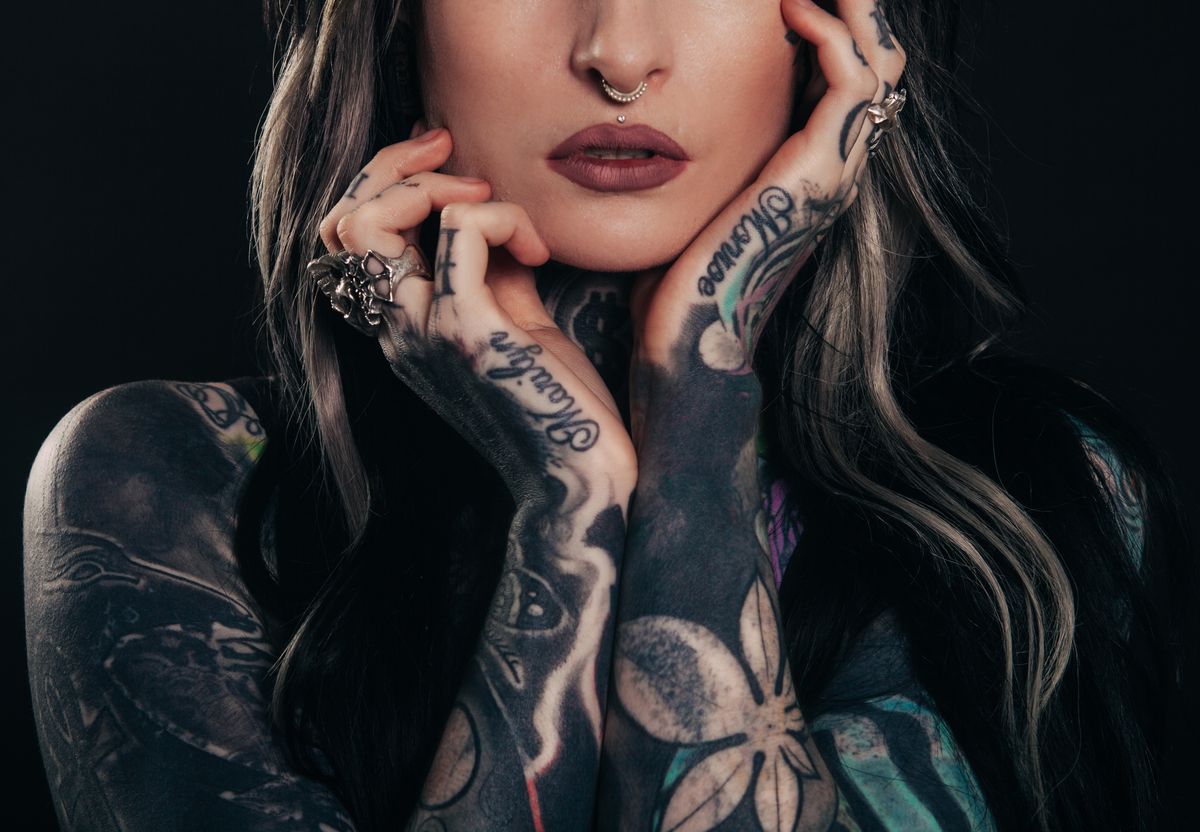 If you have tattoos, you definitely know about the stereotype that goes along with tattoos. There is no correlation to tattoos and any of the following stereotypes:

Here are some things you should know about people with tattoos. First, most people get tattoos to express themselves. These people are artistic and love art so much that they are willing to put it on their bodies forever.

I know what you are thinking, one day they are going to regret it. Yeah, we may regret it, but what concern is that to you?

Secondly, if we want a tattoo or have one, that doesn’t really concern you. If you don’t like them, don’t look at them. It’s one thing if it is offensive, but if it is a heart and the word love, then I don’t know what your concern is. Also, you should know that it is a way for people to express themselves in this crazy, crazy world where it is almost impossible to express yourself and be different.

I have tattoos, to be exact I have eight of them. Not only do I have eight tattoos, but I work full time and I am a hard worker. I am also a full-time student in college working toward my bachelor’s degree. I pay my bills, I work hard, I get good grades, I am in a sorority, I do a lot of volunteer work and I am a good person. This isn’t supposed to be an article boasting about myself, but rather to show that there are many people like me that do a lot of great things and still have tattoos.

Some people may have tattoos and may not be good people. However, people aren’t “bad” due to having or getting tattoos. This world is dark and grim most of the time, and tattoos can be something that starts conversation between people. People can get tattoos to not only tell a story but remind them of better times or loved ones they have lost. It’s a new and exciting way to express themselves and be an individual.

So, tattoos aren’t all bad. Tattoos don’t make a person bad. What makes a person bad is deeper than the skin and what you decide to put on it.