What It's Like To Be A Female "Bro"
Odyssey

I am one of the "bros." I am not sure how it happened, but I wouldn't trade it for the world. 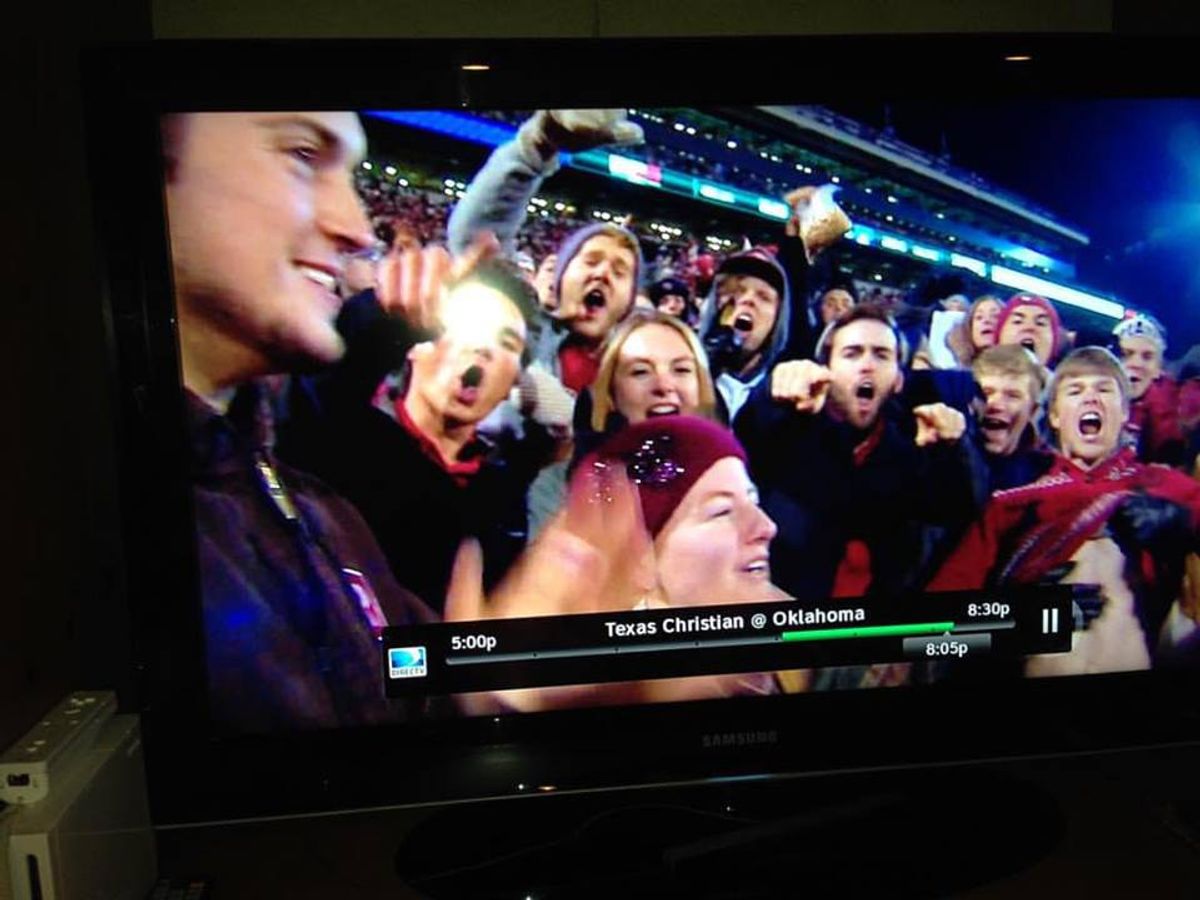 For some unknown reason, I have always been better at being friends with boys, instead of girls. Even now, being in a sorority, I find myself hanging out more around my guy friends instead of girl friends. My friends always say, "Clara, you're always hanging out with guys." Then they ask me how I do it. I laugh because to me they aren't "guys" they're just my best friends, and I honestly have no idea how they became my best friends. I usually respond saying, "I just treat them like any other person. I don't know."

I think sometimes girls are shy to talk to boys because they are always looking for more than friendship, whereas when I meet a boy, I talk to them like I would anyone else. But who knows? I grew up with two older sisters, so when people ask me how this happens… I just tell them I act like myself. I have always been this way and I have never really thought about it until now.

I’m very sporty, laid back, and like to have fun. I am extremely outgoing and not very shy. If I want to hang out with someone, I will let it be known. I know there are plenty of girls that hold these qualities and I am not sure if this is why I have so many guy friends; I might have just gotten lucky and met them at the right time. I wasn’t shy when I met them. Sometimes I joke that I invited myself into their lives, but I think some of that theory is true. I thank God that I did.

I can tell these guys anything. They have always been there for me and have seen me at my worst and best. They have gone out with me on Friday nights, stayed in and watched movies with me, have seen me dressed up to go out, but also in no makeup and in pajamas, etc. I have played video games with them, made many jokes with them, and we are always hanging out and keeping our friendship up-to-date even though we don’t live as close as we did in the dorms. They’re like older, protective brothers. They watch out for me. It is sometimes nice to be able to escape from the girl drama and just hang out with the boys. I have dragged them out with me and they do the same (sometimes with only a 10-minute warning). They’re very easy going and although we don’t say it often, we are all a family looking out for each other. It’s nice to have that relationship with them. To know I have older brothers there for me, older brothers I never thought I would have.

Now that may seem very cheesy, and while it is all true, there are definitely some negatives when it comes to being a “bro.” For example, there is no filter. No line drawn. I am one of the guys now, so I have to hear what the guys talk about. While some of it is hilarious, some of it is not necessary for me to hear. It’s almost as if they forget I’m a girl. Being a bro means you’re expected to act like a bro. You’re expected to be up to playing any sport at any time, you must be tough, and you must make an effort to be in the friendship.

When it comes to relationships, they are willing to listen and give advice, but it mostly ends in jokes. They are protective and always have to “approve” of the guy. They aren’t afraid to tell me their opinions, which is a good and bad thing, but I do take them into consideration. They are my best friends, and it doesn’t matter to me that they are a different gender. A negative to being “one of the bros” is that all of their friends consider me a “bro” as well. Also, many other guys don’t like that girls have so many guy friends. It most definitely is a controversial topic. Can guys and girls be just friends? I am living proof that they can be.

I have met all the girlfriends and know all the people they talk about, just as they know about my relationships and my friends. They act protective and listen to me. But we overall just have a ton of fun together.

I am not sure how it happened, but it did. I wouldn’t trade my friendships with these guys for the world. I look forward to hanging out with them and I know they would do anything for me. Whether I made it clear that I wanted to be their friend from the start, I don’t remember, but I think they’re happy I met them too. They may be guys, but they are my best friends. They’re the older brothers I never knew I wanted or needed, but I thank God each night for putting them in my life. I don’t think I could survive this crazy world without them.

Caitlin Marie Grimes
University of South Florida
10531
Beyond The States