What It's Like Living With Your Significant Other
Odyssey

It's the best headache you'll ever have. 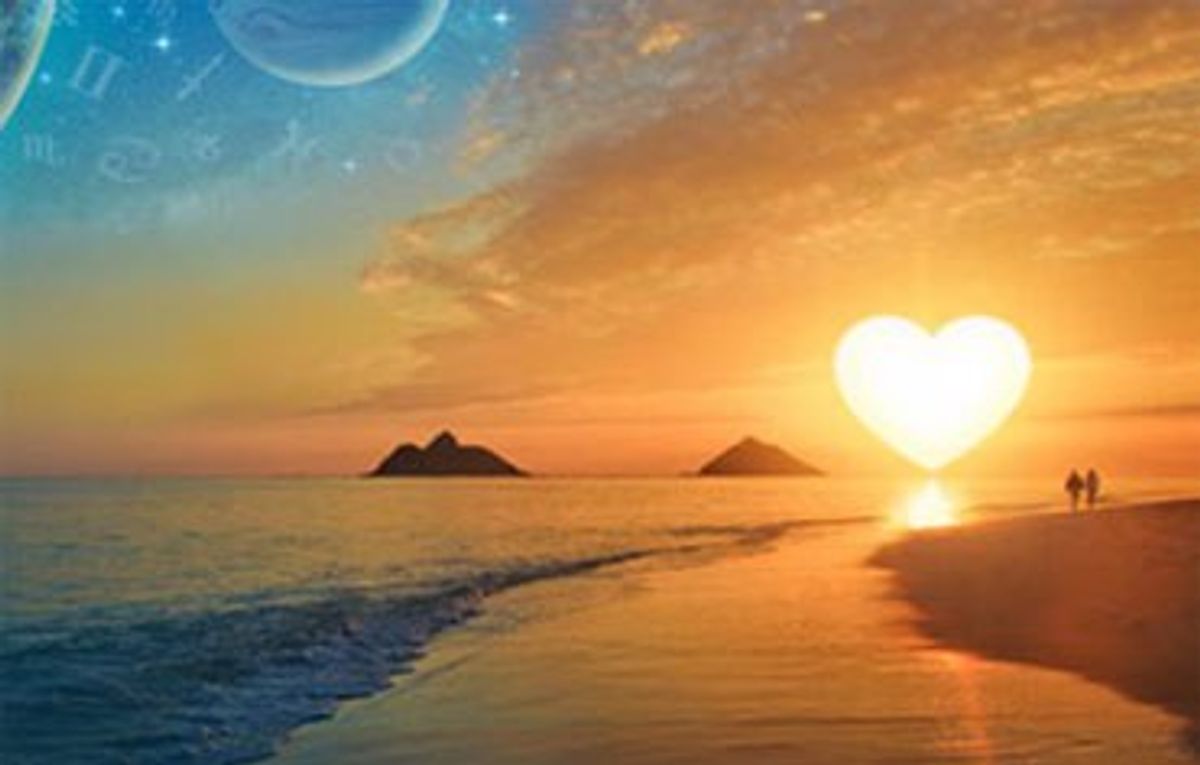 My boyfriend and I have been living together for over three years and I'll be the first to admit that it is no walk in the park. It's not like the movies and television shows play it out to be. It's an experience that I wouldn't change for the entire world, but boy is it a lot of work.

My boyfriend in particular has a bad habit of fishing the toilet paper roll and not replacing it. This drives me absolutely insane. Girls sit 100% of the time which means we need toilet paper 100% of the time. It's not like we can just get up and go. I probably find myself telling him this at least once a week - sometimes more if we have company. Of course there are spare rolls but when he uses the last one in the bathroom it's even worse!

You don't always get to eat every meal with each other.

We both work full time jobs and they operate on different schedules sometimes. There will be days during the week where I will get home around 6 but he won't get home until 8. I don't know about the general population but my lunch break doesn't always include actually eating lunch. I might need to use that precious thirty minutes to run an errand. Sometimes he gets out of work at 3 because he went in at 5 a.m. and then he's stuck waiting for me. Most of the time we're pretty good about waiting, but it doesn't always happen.

Nobody cuddles all night long. It's a myth.

Yes, we may fall asleep cuddling but we don't stay in that particular position for the whole night. We toss and turn and sometimes find ourselves cuddling again, but we definitely don't cuddle all night long. Most of the time I'm trying to steal my pillows and my half of the blanket back from him.

Forget personal space, you no longer have that.

When you live with someone, especially your significant other, your personal space is invaded 24/7. There is no such thing as privacy. There have been multiple occasions where my shower has been turned ice cold because he decided that he needed to use the bathroom even though I asked him a million times before I got in. But, it's not about just coming in and quickly leaving either. I've done my hair while he's showered and he's gotten ready for work. The boundaries get slimmer and slimmer.

You get to hang out with your best friend every single day.

This is probably my favorite part about living with my boyfriend. Though we have stupid arguments and we definitely don't always get along, I still get to see him every single day. When either of us has a bad day at work, we get to come home to the other person. I get to know everything that he's thinking and make amazing memories with him. Most of the time we just hang out at home and spend time together. We get to binge watch Netflix and watch our favorite shows together. I get to wake up to his smile and I get to go to sleep to the feeling of him rubbing my back.

Living with your significant other is definitely not easy but it's so incrediably beautiful.

Kassie Hsu
Baylor University
1990
Panda Whale
Here are 100 things I'd rather to than study. I know the semester just started, but
Featured