Acquisition rumors and an exciting future could pay off for investors. 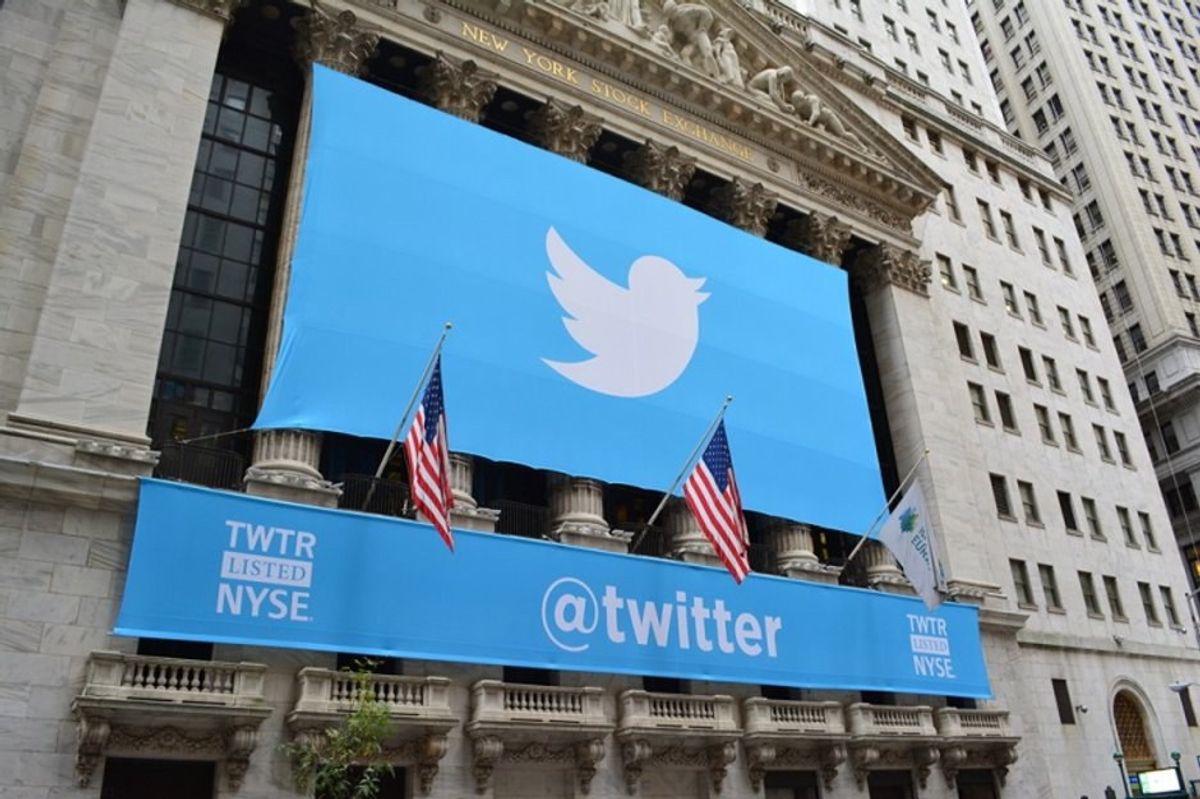 Twitter has been one of the most talked about companies of 2016. Twitter, which was once viewed as a legitimate competitor to Facebook has seen markedly slower user growth and has failed to monetize their product. Wall Street. has taken notice and its stock has suffered as Twitter still has never turned a profit. Acquisition rumors have been swirling all year, especially after Microsoft made a play to buy struggling LinkedIn for $26 billion in June. With an uncertain future, the question remains… What’s next for Twitter?

There is no question that Twitter is an extremely powerful platform. Twitter has played a central role in developing modern social media culture. Twitter invented the #hashtag and gave meaning to the @sign, ideas that were implemented by Facebook and their subsidiary Instagram. Twitter is used by the most visible people in the world: Presidential candidates exchange words on Twitter, celebrities throw shade on other celebrities, and athletes share their voice. Twitter’s essence is that it is where the world goes to discuss live events. Twitter is the most instant and the most concise place digest news and other content. People don’t open the Facebook or Instagram app to talk about a crazy football play, or comment on the breaking news.

Here is my theory on social media: Social media has always been a platform for vanity, especially for millennials. When Facebook first came out people would try to have the most Facebook friends to appear popular. When Twitter came out and introduced the follower/following system users flocked to Twitter show off a their “ratio.” Today Instagram is the standard for judging status on social media where it is all about the “likes.” Although, these traits of the social media platforms are not functional, they are ever so important to their growth which primarily comes from younger generations. Sex sells and currently Instagram is the hottest. Social media is a brand and status symbol that is just as powerful as a Louboutin heel or a Cadillac car. Twitter right now is not selling and is on the discount rack (which may be an opportunity for potential investors).

To put it simply, Twitter’s financials are messy. The market values Twitter based on its ability to make a profit and a provide a return on investment in the future. It has never done that since it became a public company. Acquisition rumors heated up as larger information technology companies have mulled the idea of buying Twitter. Twitter stock popped more 20% on September 23 after a vague tweet from a Salesforce.com executive:

That 20% increase on buyout rumors created an additional $2.5 billion in market value. Unlike the LinkedIn-Microsoft deal in which there were no buyout rumors prior to the deal to drive the stock up, Twitter rumors are running wild. Google, Salesforce, Verizon, Microsoft, Disney, and even Facebook have been speculated as potential buyers. I believe Google is the most likely suitor and would look to enter the social media space and make use of Twitter's data. Google, being the master of online advertising would be able to monetize Twitter's platform based on their existing advertising relationships. In buying Twitter, Google would own four of the ten most popular web entities between Google, Youtube, Gmail, and potentially Twitter.

Note: If you are new to investing you may find my article about "How to Be An Investor" helpful.

The question everyone is wondering: If Twitter is indeed bought, what will be the price? Twitter is a difficult company to value because of its intangible assets and negative return on their debt and equity. In comparison to LinkedIn's financials, Twitter has similar costs and spends similar amounts on research and development. However, the difference lies in Twitter's gross profit margins (67%) that are well below LinkedIn (85%). At its current state, Twitter's fundamental business is not as good as even a struggling LinkedIn at the time it was acquired. However, if Twitter can increase its revenue, its costs are in line with the industry.

Intrinsically, I think Twitter can potentially be more valuable than LinkedIn. Twitter has a broader and more usable platform than LinkedIn and can reach more people. I believe Twitter has a stronger brand and more growth potential, especially within its video services. If Twitter is to be acquired, I think it at least demands the premium LinkedIn received from Microsoft and possibly more. My price target for a Twitter takeover is between $30-$35 a share.

*All numbers were taken from market data 9/30/16 via Bloomberg.

I do not think Twitter needs a takeover to be successful, but they are not going to win by being a sexy social media platform anymore. Instead, Twitter must be the most functional social media company and leverage its platform that is so valuable, especially in a society that wants information and wants it fast. Twitter’s path toward success is twofold.

Twitter will continue to be an interesting company and stock to follow. I believe investors will be in a good situation if the company is bought. If Twitter is not bought the stock will most likely suffer short term, but I have faith the company is headed in the right direction. Twitter's success in the streaming/video market will be of key interest in the coming months with the 2016 presidential election, and more NFL games scheduled to be streaming on Twitter.

Kassie Hsu
Baylor University
4909
Panda Whale
Here are 100 things I'd rather to than study. I know the semester just started, but