If you've ever been ghosted, don't worry, it gets worse. 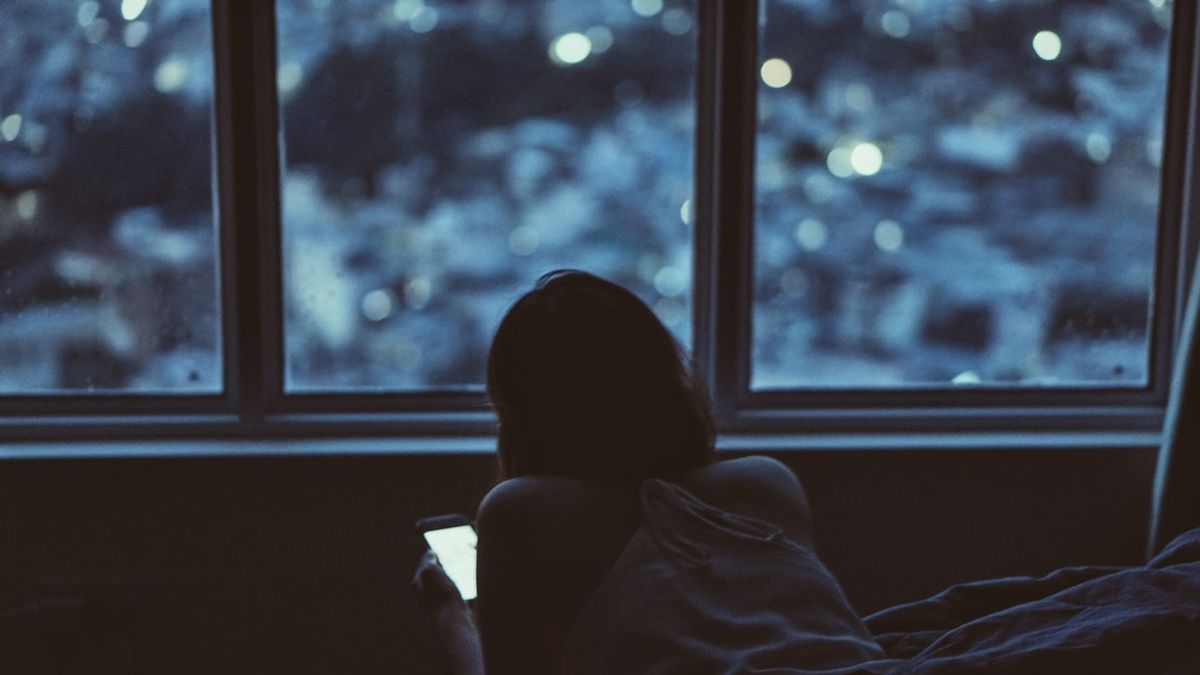 We've all heard of ghosting. In fact, you're probably guilty of doing it. The act of "ghosting," or withdrawing communication with someone as a means to end a personal relationship, (thanks, Merriam-Webster) has become normalized in the age of hookup culture.

I'll admit it, I've done it before. Sometimes the chemistry just isn't there, and there's no need for long paragraphs explaining why. It's more convenient, especially if the relationship was casual. As long as things weren't too serious, no harm was done, right?

Well, if you've been personally victimized by being ghosted, it gets worse. And there's an official name for it: Haunting.

This is that person who won't open your Snapchats and will ignore your texts, but they'll occasionally like one of your posts on Instagram or fave your tweets. This person doesn't want to be with you, but they want you to know they're still lurking just in case they change their mind.

Haunting is objectively worse than ghosting. With ghosting, all contact is cut off. They unfollow you on all social media platforms and may have gone as far as blocking your number. The message is received. When someone is haunting you, that message is not so clear.

The "haunter" (the person doing the haunting) is sending mixed signals which often ends up hurting the "haunted" (the person being haunted) more than ghosting would. Do they want to just be friends? Is there something I could do to make them want to come back?

Haunting is more likely to happen if the relationship was more serious. This isn't someone you hooked up with once and don't intend to see again. You can be haunted by friends and exes, which always hurts more.

As awful as haunting is, there is a clear solution to this problem: say something. It never hurts to ask, "What are we?" If you want to just be friends, say so. If the timing isn't working out, let me know. Be clear about your intentions.

If you don't get a real answer to your questions, or you feel this person is doing this to manipulate you, do the ghosting yourself. Like smudging a house with sage hit the block button on all of your platforms.

Take away this individuals ability to lurk and take back the control.

Social media has made dating way messier than it used to be, but it doesn't have to be this way. Don't keep your feelings to yourself. Trust me, it'll feel way better to have answers. And if they won't give you an answer, they aren't worth any more of your time.

This has been a PSA.

Emma Hyatt
495
The Truth About My Parents' Divorce