What Happened To Tara Calico: How One Picture Can Change Everything

What Happened To Tara Calico: How One Picture Can Change Everything

It's one of New Mexico's most famous unsolved mysteries. But, almost thirty years later, no one still has an answer. 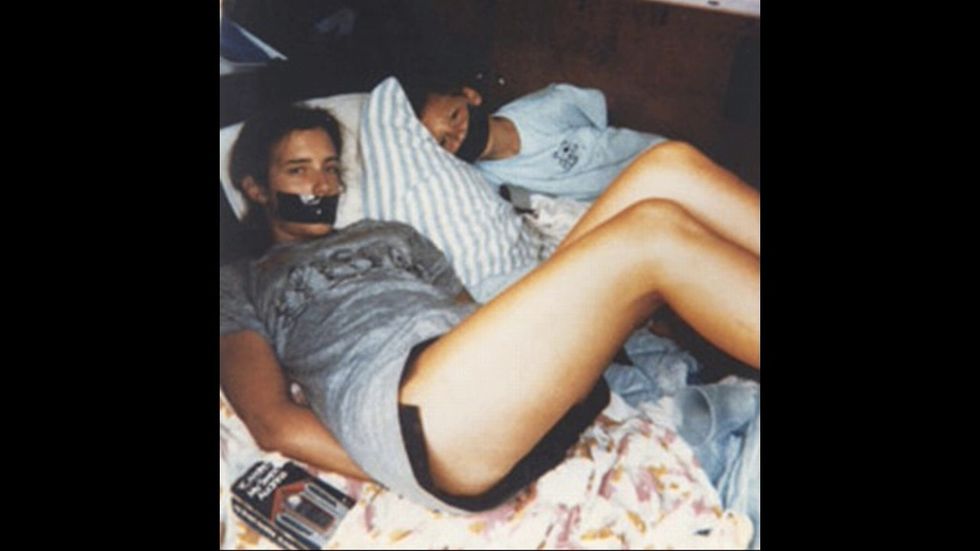 On September 20, 1988, Tara Calico disappeared near her home in a small New Mexico town. Calico left her home early in the morning that day and went on her daily bike ride on a road close to her house. The route was very familiar to both Calico and her mother, who sometimes accompanied her on the ride.

For that reason, Tara's mother became extremely worried when Calico never returned home. After desperately searching the route and not finding a trace of her daughter or her bike, Calico's mother quickly contacted the police. With the help of a search team, only Calico's Walkman and cassette tape were found on the side of the road. Tara, herself, was nowhere to be found.

Witnesses soon came forward, claiming that they saw Calico riding her bike that day but no one saw her actually being abducted. Some people did, however, say that a pickup truck did seem to be closely following Calico throughout her entire bike ride.

Presumed to be kidnapped, news quickly spread about Calico across the country. However, it wasn't until less than a year later, in June of 1989, that a Polaroid photo was found in a Florida convenience store parking lot when her case really started to pick up traction.

The photo includes both a young woman and a little boy, with duct tape on their mouths and their hands seemingly tied behind their backs. Once the photo was aired on a news show, Calico's mother began receiving multiple phone calls from friends and family who strongly believed that the woman in the photo was Tara.

The Polaroid photo found in a Florida parking lot. Wikipedia

As for the boy in the picture, relatives of Michael Henley also came forward, believing that it was Michael in the photo, as well. Henley had gone on a camping trip in the Zuni Mountains in New Mexico with his father in April of 1988. He mysteriously vanished only twenty minutes after they had arrived at the site. Although his father simply believed that Michael wandered off and died of exposure, his mother was one hundred percent sure that it was her son in the Polaroid.

In 1990 though, Michael's remains were sadly found a few miles away from his campsite in the mountains. Foul play was ruled out for his case, and his cause of death was hypothermia. That leads us to now, where the boy in the photo is still unidentified, and no further progress has been made on Calico's disappearance.

It has been twenty nine years since Tara went missing. By this point, it is, unfortunately, highly unlikely that she will never be found alive. We can only hope that wherever she is, she's in a better place than when she was abducted.

7 Ways To Clean Off Dust, Germs, And Food From Your Baking Tools