8 Things That Every College Girl Does When They Are Home Alone, But Won't Admit
Odyssey
CurrentlySwoonLifestyleHealth & WellnessStudent LifeContent InspirationEntertainmentPolitics and ActivismSportsAdulting
About usAdvertiseTermsPrivacyDMCAContact us
® 2023 ODYSSEY
Welcome back
Sign in to comment to your favorite stories, participate in your community and interact with your friends
or
LOG IN WITH FACEBOOK
No account? Create one
Start writing a post
Health and Wellness

8 Things That Every College Girl Does When They Are Home Alone, But Won't Admit

6. Try different makeup looks and pretend they are a beauty guru 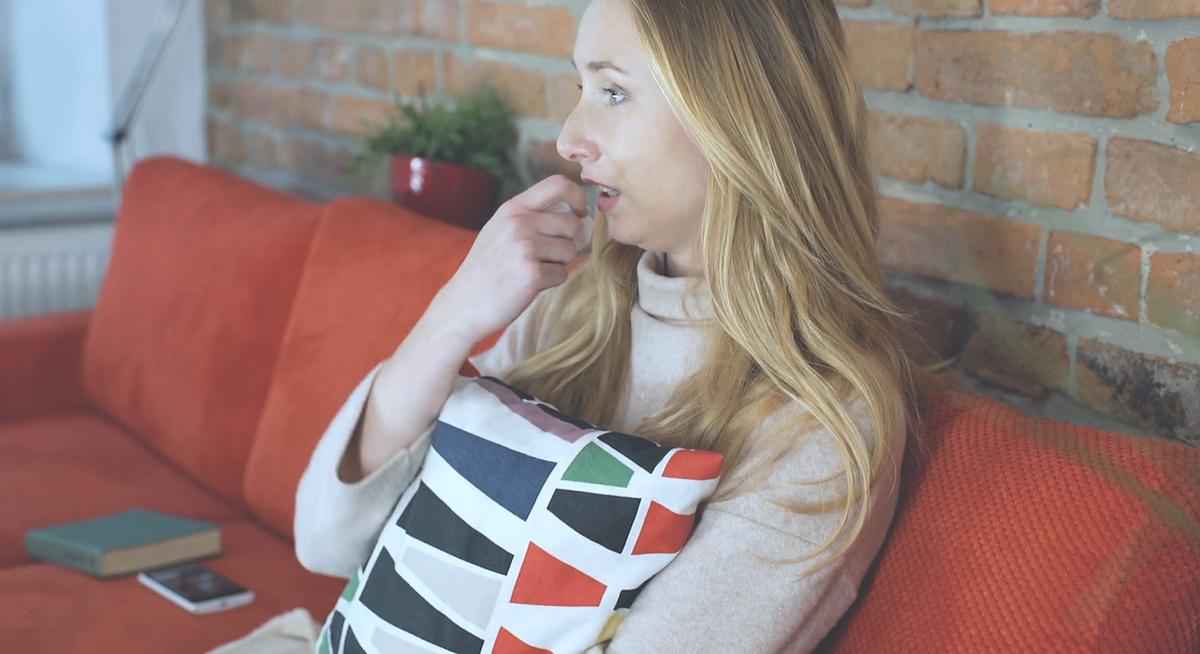 Maybe it’s just my introverted self, but I love being home alone.

When my roommates tell me they are going somewhere for the night, I can’t help but feel genuinely excited. Internally, I feel like Kevin Macalister in Home Alone running around the table yelling “Free!” at the top of my lungs. The longer I’m left alone, the more embarrassing my actions get. However, I feel like literally EVERY female is guilty of doing at least three of these things when they are by themselves but aren’t quite willing to admit.

So, let’s all just come together and relate! Here are the things that girls probably do when they're home alone.

What girl hasn’t played their favorite playlist at an unreasonably high volume, grabbed a hairbrush, and danced around their room as if they were Britney Spears performing her final night in Vegas? And chances are if they get really into it, they may even jump on their table or a bed and pretend they were on stage singing down to millions of adoring fans.

2. Pretend they're in the Olympics

As if putting on a concert in their bedroom wasn’t satisfying enough, they turn their living room into an arena ready to perform their gymnastics routine which consists of a few poorly executed cartwheels and a dramatic plop on the couch. It’s a perfect 10 from the judges!

3. Get the urge to drastically change their hair

While they're bored and alone, they might get the feeling that they need a change. Maybe some nice bangs like Zoe Deschanel? Just look up some YouTube tutorials, how hard can it be right? (I’m just kidding, avoid YouTube hair tutorials at all cost)

4. Get unnecessarily emotional at a movie or TV show

Maybe it’s the loneliness or maybe it’s because they feel they can express their emotions more freely. But, for some reason, they cry a little bit harder at the new episode of Grey’s Anatomy than they normally would. And for some reason, it just feels good.

If no one’s home, then no one is around to judge them on their poor eating habits, so this is their chance! Eating half a can of whipped cream, having that second bowl of ice cream, ordering that pizza even though they're really not hungry but they just saw a Papa John’s commercial and now they can’t stop thinking about it.

6. Try different makeup looks and pretend they are a beauty guru

What better time than now to try that smoky eye look they saw on Pinterest? So, they grab their makeup bag and settle down in front of their mirror and try to resist the urge to say, “Today we are going to try a new smokey eye look, perfect for a night out with friends or even a date night! So I’m going to start with my favorite foundation…”

They already have a drawer full of bathing suits that they don’t wear… And it’s January. But they might as well buy them now while they are cheap, right? And they are going to need some cute summer tops to wear with them… And shorts. Where’s the credit card?

8. Avoid all other responsibilities

What better time to get their school work or housework done than when their house is silent and they're bored out of their mind? Or, they can watch and re-watch Friends for the thousandth time on Netflix. Yeah, Netflix sounds better.

Nicole Marie Nigro
Individual Creator
7101
c1.staticflickr.com
Where to start...... Let me start with the cliche that life throws us curveballs and what we do with it is what counts.