What Dracula Shows Us About Evil
Odyssey

What Dracula Shows Us About Evil

A classic horror film and what it shows us today 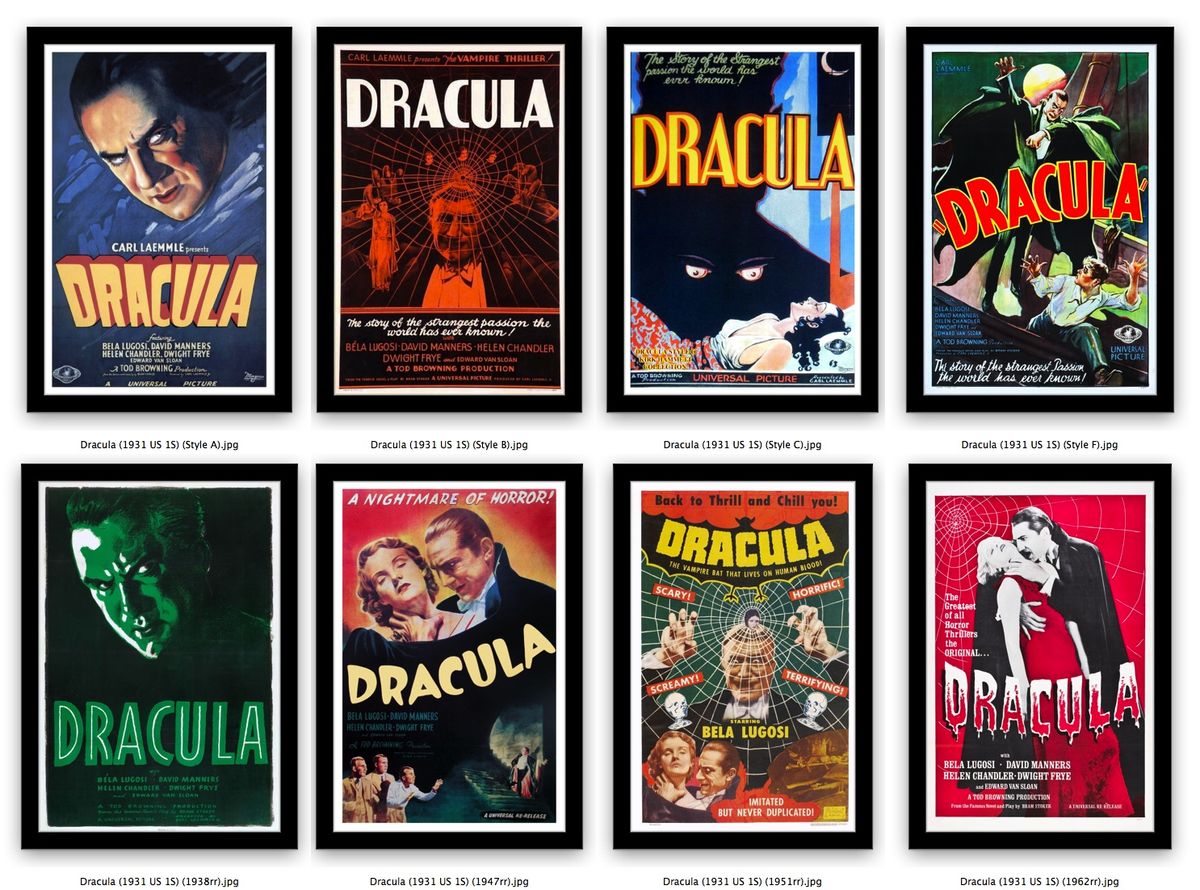 Do villains always have to be lame? I wondered as the sun went down outside my dormitory window.

I had just finished an interesting conversation with another writer about evil.

We didn’t reach any conclusions, but at one point my friend commented one possible solution was to always make the villains pitiful, characters no one could admire.

I wasn’t sure that I liked that solution.

About three months later, the sun slowly went down outside a different window, at my home in Colorado.

Halloween was coming up, so I had decided to watch some of Universal’s classic monster movies in the weeks leading up to it.

Little did I know that watching “Dracula” would help answer my question.

People have written many things about the 1931 movie “Dracula.”

People have discussed its influence on later Universal horror films, described it as the first talking supernatural thriller ever, and mentioned how it defined Americans’ view of vampires.

What less people mention is how the movie shows evil can be very seductive.

Granted, Bela Lugosi’s Dracula doesn’t seem sexy by today’s standards (although he certainly did at the time).

It takes a while to watch him onscreen without thinking of the Sesame Street Count and other parodies.

But when you see his performance the way 1930’s audiences did, you discover something interesting: Lugosi’s Dracula actually has charm.

When he’s around would-be victims, he acts like an eccentric foreigner and genuinely seems harmless. If you hadn’t seen him kill several people, you’d think he’s the quirky older gentlemen common in many BBC productions.

Even when he shows his true colors, he carries himself confidently like a prince.

As Stephen D. Greydanus and other writers have noted, Dracula meshes creepiness and charisma much like Hannibal Lecter does. Both characters are evil, but apparently unfazed with who their actions have made them into.

Just like Lecter, Dracula forces us to ask a hard question: Can anyone defeat this kind of evil?

Clearly, no one can reason with this guy. He’s gone very far down the path of evil and doesn’t plan on going back. He enjoys what he’s become.

Evil doesn’t physically make him sick or weak. Therefore, he can keep doing evil without stopping.

No one can just say “Keep away, he’s dangerous,” because it won’t make any difference. He has this magnetic quality, a charisma that almost no one can resist.

“Almost” turns out to be the key word, though.

Just when you think “Dracula” is a movie about evil so powerful no one can destroy it, we discover there’s more to the story.

It turns out Dracula has some limits.

He loses his cool when someone shows him a mirror.

He confronts a man who’s discovered his plan and tries to stop him, but the man proves strong enough to defy Dracula.

That scene in particular – where the man starts to give into Dracula’s power and then just manages to stop himself and stand his ground – really illustrates how powerful evil can be, but also that good can be stronger. It’s one of the best illustrations of fighting temptation that I’ve ever seen on film.

Throughout the 1931 movie, Dracula is clearly evil and clearly attractive. He may seem corny by today’s standards, but he certainly isn’t lame.

And yet, paired with this description of charming and seductive evil, are little moments that show evil doesn’t have to win.

In the end – as the heroes drive a spike through Dracula’s chest and the hero leads his lady out of an abandoned abbey, church bells tolling in the background – that’s what the movie Dracula is really about:

Evil is strong, but good can win the day.