What Does The "A" In LGBTQIA Really Stand For?

What Does The "A" In LGBTQIA Really Stand For?

There has been some debate, so here's one person's two cents. 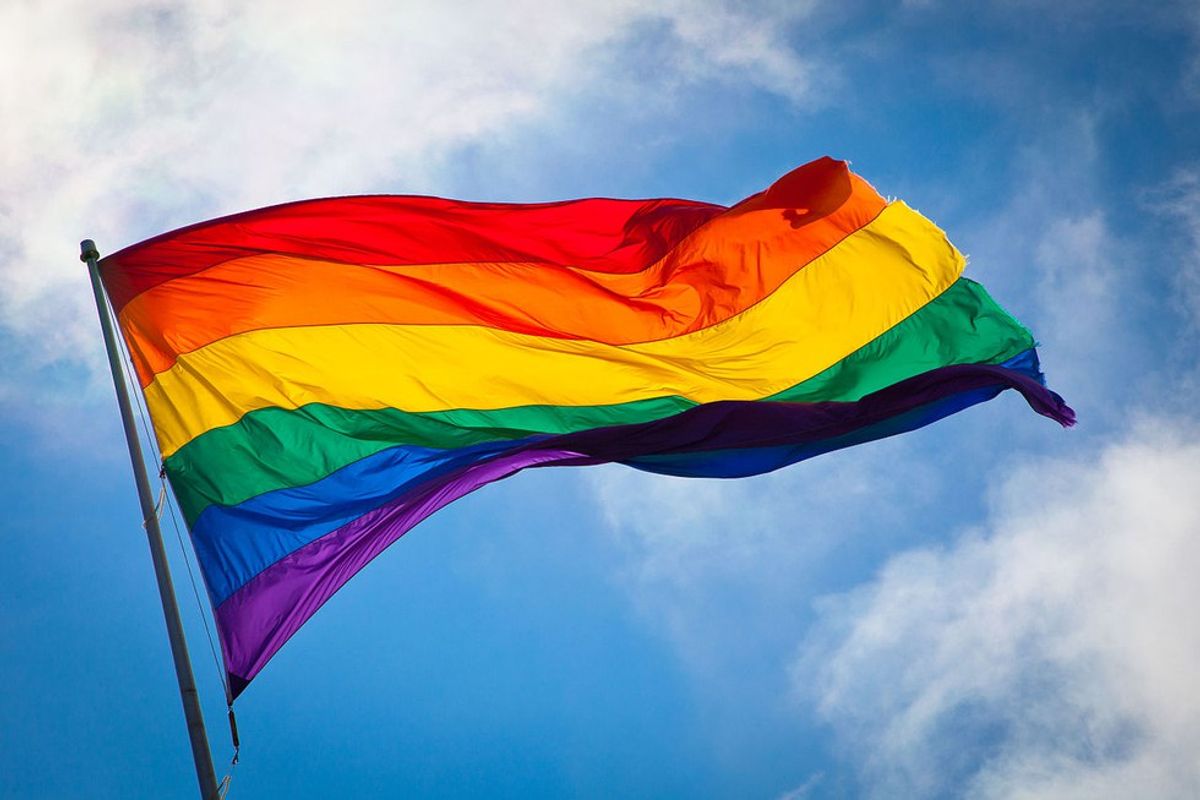 There has been some debate in the LGBTQIA community over what the final letter stands for, whether it stands for "ally" or "asexual." I'm here to give my two cents; personally, I think it stands for the latter and, combined with that, "aromantic."

Asexuality is defined as a lack of sexual desire or attraction. Often, it is referred to as a "lack of an orientation." However, that isn't true. In the asexual community and on the spectrum, often people will also define themselves by a romantic orientation. Romantic orientation is just like a sexual one, just minus the sex. This can be as simple as heteroromanticism--being attracted to the opposite gender--to panromanticism--being attracted to all genders and gender identities--and anything in between, just like there is on the sexual spectrum. A little known romantic orientation is known as "aromanticism." Like with asexuality, it is often viewed as a "lack of a romantic orientation." It is defined as the lack of romantic desire or attraction. One question that many people get when they come out as asexual is "how do you know?" This is like asking someone who identifies as gay or lesbian how they know. They just do. Their lack of sexual desire is as obvious to them as someone knowing that they have sexual feelings. However, asexuality is often very hard for someone sexual to understand because it isn't necessarily as clear cut as homosexuality. Something similar applies to aromanticism. They know that they don't have romantic desire just as someone who is romantic knows that they do.

Asexuality and aromantisicm are also spectrums. There are asexuals who will never develop sexual feelings for a partner, regardless of how emotionally close they are. However, such a thing as "demisexuality" exists, which means that no sexual feelings develop until the two are extremely emotionally close. There are many other more complicated forms of sexual attraction, so here is a list of some of the various kinds: http://www.matthewsplace.com/voice/asexual-and-aro.... Aromanticism also is on a spectrum, ranging, again, from those who will never develop romantic attraction to ones that are more complex. One such complex attraction is one where someone enjoys the idea of romance, but has no personal desire to take part in romantic activities; this is called "autochorisromantic." Many people find this wide range of romantic orientations, or lack thereof, very confusing, even within the community. Thus, some kind person compiled a very nearly complete list of various romantic orientations. Here is a link to that page: http://www.asexuality.org/en/topic/119238-a-list-o....

The idea that sex isn't part of the equation for many asexuals means that they value the emotional side of a relationship over the physical in many cases. This often can lead to a closer bond between partners and even between friends if one or more of those involved are asexual or on the asexual spectrum.

There are also a number of different views of romance and sex within the aromantic and asexual communities. The two most easily understood and prevalent tend to be neutral and repulsed. These are relatively self-explanatory. Some asexuals are sex-neutral and some are sex-repulsed, and the same can be said of aromantics. However, these are not the only two attitudes towards sex and romance in the communities. This being said, there are asexuals who will have sex in their lifetime. Oftentimes, they do so to satisfy a sexual partner's needs. If an asexual is indeed demisexual, then they may develop sexual feelings towards someone and desire to have sex for their own pleasure. However, this is not always the case.

Colloquially, those in the asexual community refer to themselves as "ace" or "aces." Though how this term came about is slightly ambiguous, it is nevertheless something that binds the community together. Something else that is a sign of sorts in the asexual community is the wearing of an "ace ring." This is a black ring that is worn on the middle finger of the right hand. Again, its origins are unclear. The asexual community, like other communities on the LGBT+ spectrum, have a flag. It has four horizontal stripes colored, from the top, dark purple, white, grey, and black.

This week is known as Asexuality Visibility/Awareness Week. Every day of this week is a day to learn something different about the community and show support in different ways. As such, here is a schedule of the different days:

Finally, there are a number of places that you can go to learn more about asexuality and aromanticism. The Asexual Visibility and Education Network is a wonderful resource for sexuals and asexuals alike to learn more about the community: http://www.asexuality.org/en/. Sexual friends and relative of asexuals may find this link more helpful, http://www.asexuality.org/en/forum/30-for-sexual-p..., but it is a wonderful place for allies to go as well to increase their knowledge. You can also go to Pride meetings to raise awareness and learn more about the both the asexual community and LGBT+ in general.
Report this Content
This article has not been reviewed by Odyssey HQ and solely reflects the ideas and opinions of the creator.

Madison Franz
The Narrative
1116544
Photo by Brooke Cagle on Unsplash

Madison Franz
The Narrative
653876
Photo by Manny Moreno on Unsplash