What Anxiety Is To Me
Odyssey
CurrentlySwoonLifestyleHealth & WellnessStudent LifeContent InspirationEntertainmentPolitics and ActivismSportsAdulting
About usAdvertiseTermsPrivacyDMCAContact us
® 2023 ODYSSEY
Welcome back
Sign in to comment to your favorite stories, participate in your community and interact with your friends
or
LOG IN WITH FACEBOOK
No account? Create one
Start writing a post
Health and Wellness

What Anxiety Is To Me

It's something thousands of people struggle with daily, but are strong enough to keep going. 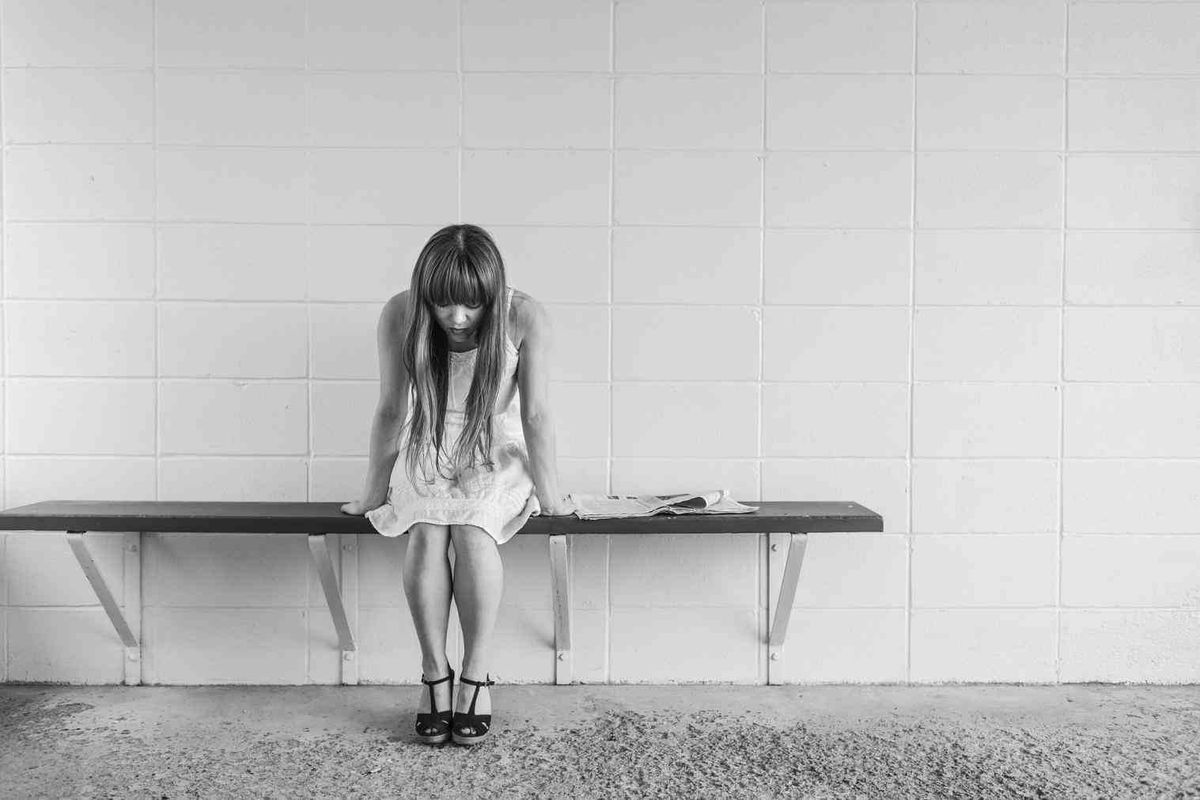 Anxiety is saying something in a way you didn't mean, and then getting defensive when the other person confronts you.

It's over analyzing every text message and phone call.

It's over thinking a situation, creating a back up situation, and then reanalyzing both of them a million times.

It's tiptoeing around conversations, careful not to offend anyone by accident.

It's worrying about things that you have absolutely no control of.

It's knowing that you are not thinking clearly, but not being able to escape your thoughts.

It's studying for hours and knowing the material, but panicking when you get in the testing area and forgetting everything.

It's not bothering to studying for the next test knowing the results will be the same.

It's being scared to tell your friends and family what you're dealing with, because you don't want them to think you're insane.

It's keeping apart of you guarded, even though you want to fully open up.

It's not being able to drive longer than twenty minutes, or you'll panic.

It's being unreasonably hard on yourself, because you want to be the best.

It's shutting down when you feel like you have failed.

It's being paranoid in large crowds.

It's not knowing who you can fully trust.

It's constantly being scared that you whole life is going to flip right in front of your eyes.

It's not sharing your feelings because you don't want to be a disappointment.

It's having all these built up emotions, but not knowing how to show them.

It's being scared of change, because it's now what you expected.

It's wanting control of situations, and not knowing how to act when you don't.

It's something thousands of people struggle with daily, but are strong enough to keep going.