I Went To Prison
Odyssey

I Went To Prison

It shook every expectation 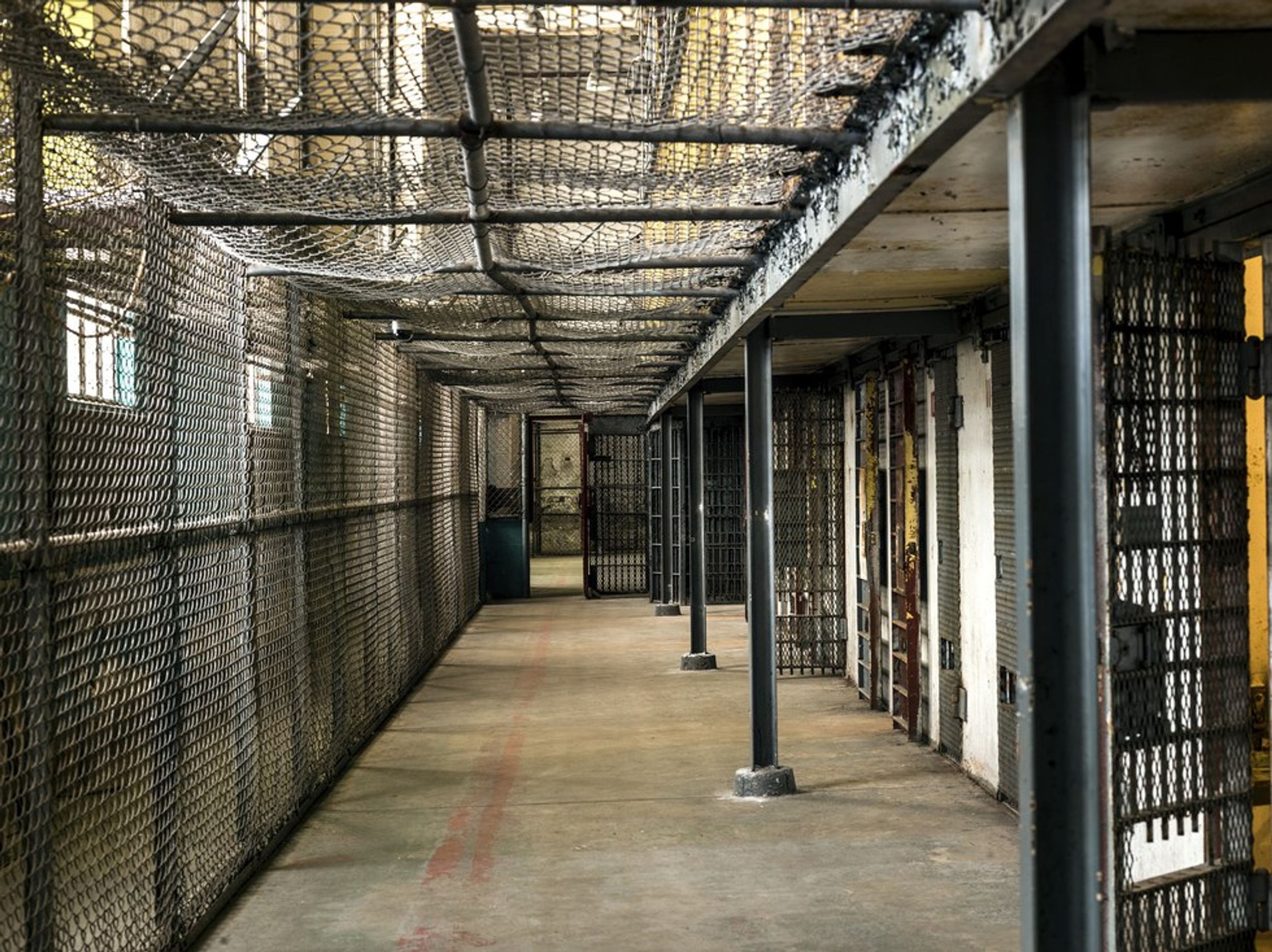 Boasting both one of the longest cellhouses in the world and the last panopticon "roundhouse" in the world (the latter reportedly scheduled to be shut down later this year), Stateville Correctional Center is a maximum security state prison in Crest Hill, IL. It has the capacity to host over 4,000 of the nation's approximate 7,000,000 incarcerated people. I had the extraordinary opportunity to interact with a few dozen of these thousands of men within the facility on various levels this week when I visited with my Communication class to prepare for a project with Wheaton College's Institute for Prison Ministries.

Walking into the front door, one does not get a very accurate picture of just how large and systematic the complex is, as can be seen in the image above. Quite the opposite effect is more prevalent, as beautiful architecture hides the depravity found behind the many security gates.

I had never undergone a pat down before; honestly, I found it more uncomfortable than thorough. Our IDs were checked multiple times, but thankfully the process was streamlined for us due to the administrator of the program we were visiting through. I couldn't help but think of the mothers, wives, and children watching us in the waiting room, knowing they had to undergo much more questioning, processing, waiting, and even rejection than us who knows how often to see the men they care about.

Who were those men? Let me tell you first who they were not. They were not some abstract symbol of the evils of humanity. They were not animals who glare at and threaten everyone who walks by. They were not grieving madmen or hopeless maniacs. They were not unintelligent, unredeemable, God-forsaken people. They were, and are, the beloved of God, made in His image, suffering the consequences of free will employed to satisfy the same sinful nature found in every one of us. Am I making the argument they don't deserve to be there? By no means; at least, not all of them. There is a reason we have the incarceration system they do. But it is a well known fact that mass incarceration is a huge problem in the United States of America, the land of the free. We incarcerate more people than many other large countries combined. Why? Many believe it is because the system is focused on locking people up rather than rehabilitating them so we can let them out. Innocent people are put away, and corrupt attorneys do not face consequences for it.

This is coming from an aspiring criminal prosecutor. The system needs reform. That is not the question. The debate is what should be reformed? Is the system corrupt, or is it a tool that can be used by both good and bad people? The inmates of Stateville Correctional Center have their answer; do you?

It took over an hour to get through security, and a good twenty to thirty minutes to navigate the unorganized scheduling to find people to talk to. We ended up learning about the process of finding employment, budgeting minimal means, staying alive, creating and maintaining relationships, and seeking spiritual fulfillment over decades of incarceration from five clerks of the Chaplain's Office. They had been in prison for decades, some since their teens. All claimed to have found Christ, and explained how their faith now governed their present perspectives and future hopes and dreams. They expressed shame over their previous choices, knowing that their crimes landed them justly where they now are. They do not logically expect to ever leave, but they have hope that they will be used to further the Gospel both inside and outside the prison walls. I wish I had the time and words to provide a transcript of our hour and a half long dialogue, for the testimonies they shared were the definition of inspiring. I was honored to meet them, and challenged to confront my own view of what it means to have died to your old self and be found innocent by Christ.

When asked how we could be praying for them, the inmates unanimously said, "Pray that the innocent go free." After a pause, they added, "Pray that the guilty go free, too. Those who have found a new life in Jesus Christ, who have been forgiven of their sins and are looked at as innocent by God - pray that they go free." Since 2011, this has been the prayer of the believers in Stateville, and they have "prayed 132 people out of here so far."

Whatever that means to you, I join in their request. Remember the lost, whether they be innocent or guilty. Remember what God's justice is, and how He both reprimands and rehabilitates. Remember the blessing of freedom, and pray that the innocent go free.