Why Being The Middle Child Is The Best
Odyssey

Why Being The Middle Child Is The Best

Wednesday is the Glue of the Week 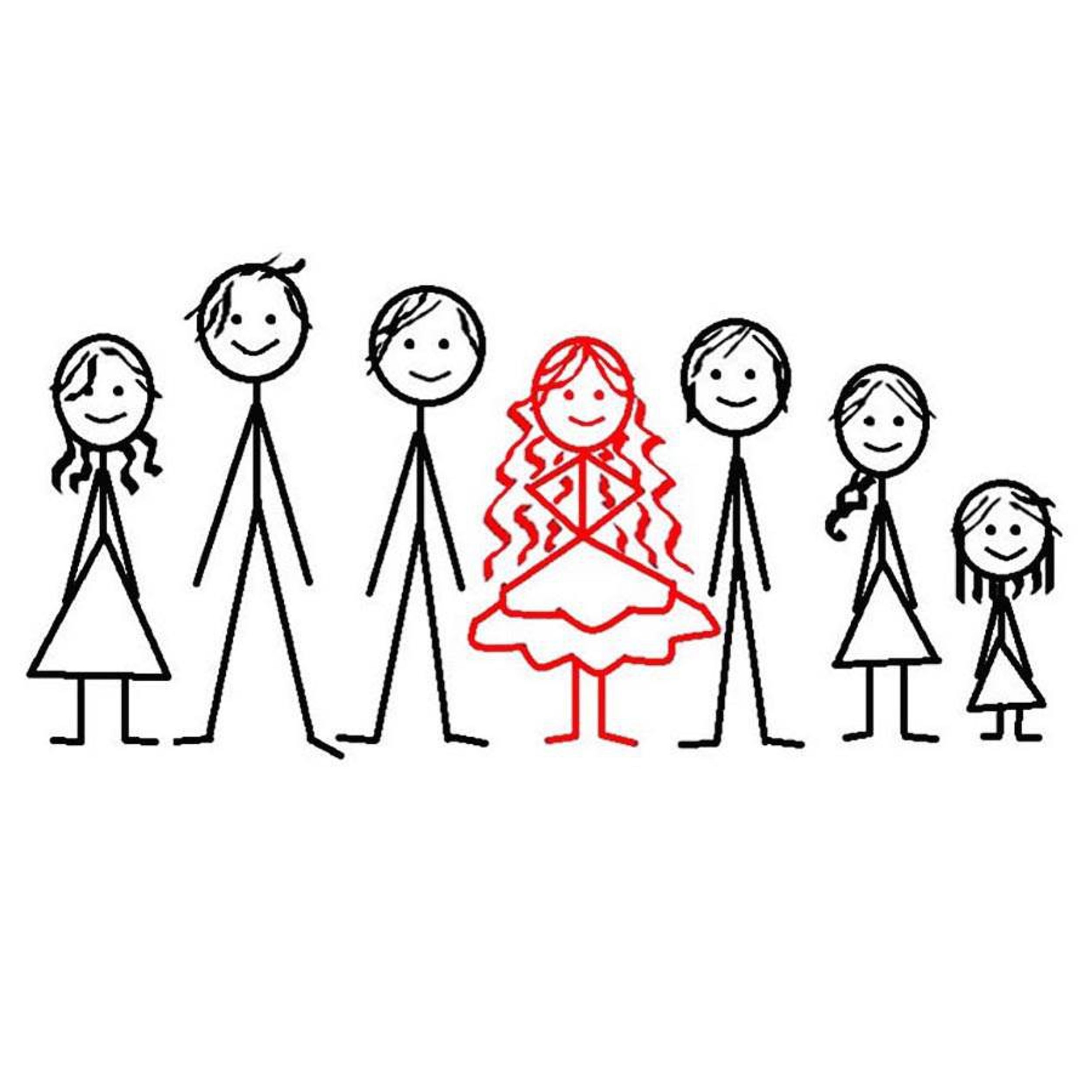 Let's be honest. We have all heard of "middle child syndrome." For those of you who don't know, it's basically when a middle child is squeezed between the over-achiever, prioritized oldest child and the cutie patootie youngest child and can't really seem to "fit in." We are labeled as the rejects, the nobodies, and in my case, "FedEx."

Every time I meet someone new and they discover I'm a "poor middle child," they always assume the worst. That I'm unloved, overlooked, and forgotten. That my older sister gets everything she wants because she was brought into the world first and my younger brother gets all the attention because, well "look at him, he's just so cute."

For a long time, I believed all those stereotypes to be true. I accepted that my place in the world would always be second to someone and not good enough to look up to, to someone else. Nobody's ever really looked at me and said, "You're a middle child? That's awesome! Lucky you!" But that's probably because they, like so many before them, have fallen into a trap that allows them to think every family and every middle child is the same.

Well, I'm here to break that stereotype. We middle children are awesome. In fact, there are way more benefits to being a middle child than you would think.

We get the best of both worlds.

I have an older sister that has bossed me around since I can remember, but you better believe that I have that same power over my little brother. It is true that everything I have suffered with her, he now suffers with me. He just has it twice as bad. Not so fun being the youngest now, is it? On the flip side, it is nice having someone protecting me as well as having someone to protect. I know that no one will mess with me if my sister's around, and the shield is twice as strong when it comes to our little brother. Everything I have learned from my older sister, I can pass on to my little brother. It's like our own little train of knowledge, and I get to be the tracks.

We are the mediators...

the bridge between two (or more) other siblings. That's a huge deal, if you ask me. As the middle child, we have to make sure that everyone remains united. We are the glue, after all. We keep the age gap between the youngest and the oldest at a balanced and healthy level. We can almost always pick a side because most of the time, we're not the ones starting fights. On the contrary, it's our job to end them. We understand the importance of family and unity, and there is nothing we enjoy more than making sure we hold that bond together. We learn how to listen to everyone’s side of the story, and we sympathize with all because we know what it's like to be seen or labeled as something you're not.

We hold the flavor.

Have you ever had a cheeseburger with no meat? I'm talking about straight up top bun, lettuce, tomatoes, cheese, and bottom bun. Of course, you haven't, because the meat is the most important part of the burger. A middle child is the center of the family, the meat of the burger. Many may argue and say we're actually the lettuce or something less appetizing than the meat, but in this metaphorical burger we are the well-seasoned, juicy meat. I say this because middle children know everything about everyone in the family. In reality, we hold the position of power because everyone comes to us, knowing that their secrets are safe with us. We are sponges of information, and we are smart enough to know when to use that information to our favor. You never know what to expect when dealing with a middle child, especially those of us who can't be properly identified, labeled, and delivered with an instruction manual.

We get what we want.

Many people ask me if I'm annoyed by my brother for getting everything he wants since he is the baby of the family. I honestly can't say that I am because I get everything I want, too. Not because my parents hand it to me on a silver platter, but because I know how to work to get what I want. Middle children are the most persistent of them all. It may be because there is this notion that the youngest gets everything handed to them and the oldest is able to achieve anything, so we have a desire to prove ourselves to everyone. With that being said, don’t ever tell a middle child they can’t do something because the word “impossible” is not part of our vocabulary.

We make up our own roles.

When a middle child enters the world, most of the cool roles in the family are already taken by the firstborn. She's already the firstborn, as well as the leader and the role model, and she gets to do everything first. So naturally, we middle children have to claim some roles as our own. We make ourselves the performers, the friends everyone wants to have, and the weirdos that stick out for being loud, different, and shameless. Because of this, we're the most creative people in the family, and we can do just about anything from putting together homemade scrapbooks to playing the piano to scoring goals on the field. We don't care what people have to say about us because we're fans of quiet success anyway.

As you can see, there is so much more to being a middle child than everyone gives us credit for. Yes, we carry a load of struggles and may not have it all together 100% of the time, but we are just as loved, cared for, and appreciated as those who come before and after us. We are not “stuck” in the middle. We were placed there because nobody can do everything we do like we can. So here's to carrying our middle child title with pride.

And just remember: first is the worst, SECOND is the best, third is the one with a hairy chest.