Halloween May Be Over, But You Can Keep It Spooky With 'The Chilling Adventures Of Sabrina' On Netflix

The Spellmans are waiting for you on Netflix. 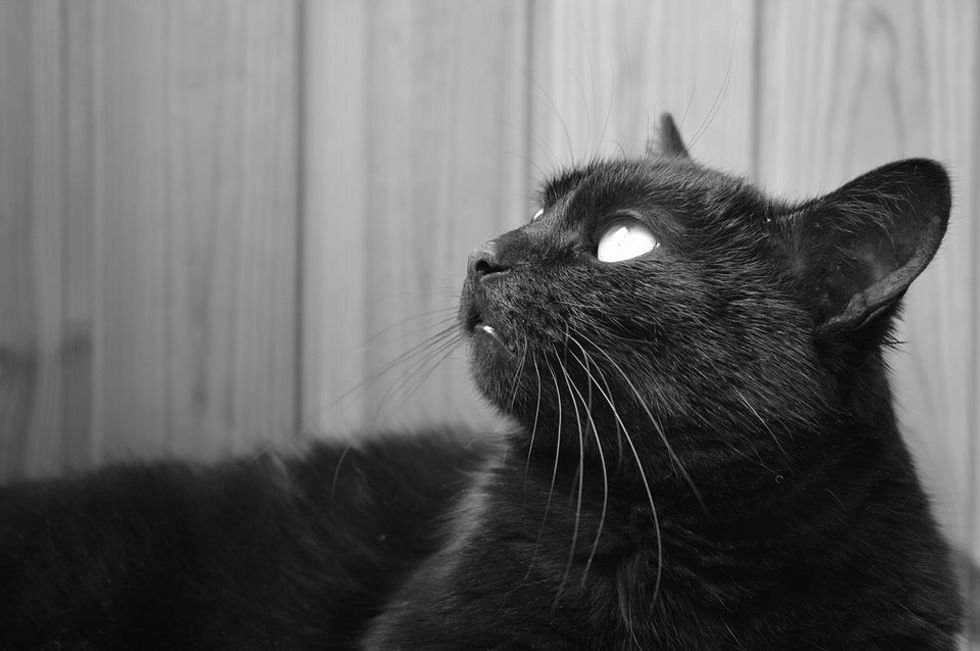 As a fan of the original "Sabrina the Teenage Witch" as a child, I have to admit, I was very apprehensive about "The Chilling Adventures of Sabrina" Reboot that just launched on Netflix. However, I am a big fan of anything spooky, and I tend to enjoy "Riverdale", for the most part. So, I decided to give the show a chance. Overall, I was not disappointed.

First and foremost, if you are expecting it to be the sitcom of the late 90's early 2000's then just don't even bother because you WILL be disappointed. The only similarities in that aspect are the names of the characters. We still have Sabrina and Harvey and our favorite aunts, Hilda and Zelda. However, their personalities are quite different than what you might be accustomed too. In fact, Zelda is a little… murderous at times. Salem is also still around, but rather than be a cursed warlock, it is implied that he's a goblin in a cat's body.

However, we have some new characters, as well, and they're pretty interesting additions to the tale. Our "cursed" warlock is now a handsome cousin of Sabrina's named Ambrose who is under house arrest for attempting to rob the Vatican. He's absolutely delightful and sure to be a fan favorite. He helps Sabrina a lot, protecting her and offering her advice throughout the entirety of season 1, but he also has his own subplot going on that makes him a super fascinating character.

As for the plot itself. It is based on a comic, but not the same fun comic our original beloved series is based upon. It's much darker in content, and you will find yourself almost apprehensive about Sabrina accepting her fate as a witch. For one, she has to basically sell her soul to Satan. She doesn't use her powers in the whacky, cute ways her Melissa Joan Hart counterpart did. She deals with some grittier things- like exorcisms and necromancy.

The Satanistic aspects were actually one of the only things about the show that I genuinely disliked. While I understood them for the plot's sake, it still left somewhat of a bad taste in my mouth. I didn't like that it emphasized this idea that witchcraft goes hand in hand with the devil. Satanism and Wicca are two very different belief systems, and marrying them for the sake of storyline perpetuates a very negative stereotype. However, I do understand that they wanted to create a demonic adversary for Sabrina to fight against so we will see where it goes.

I do have a few theories about some things from the old show that may pop up in season 2 due to some implications in season 1. For one, I know fans were all pretty upset that Salem didn't speak. Well, in the final scene of the final episode, the mother of all demons is speaking to her familiar, a bird, who is squawking at her. She tells him to quit it, and his voice suddenly changes to that of a human male. He speaks plainly to her in English before she snaps his neck. Now, we already know that Salem can speak English from his introduction scene when he flies through Sabrina's window as a wispy goblin and then takes the form of a cat before her eyes. However, he doesn't speak again in cat form for the rest of the season. So, since one familiar clearly spoke in English to a witch, it can be implied that Salem also has the ability to do so, and his voice may make an appearance in the future.

My second theory is a little more "out there." Sabrina has a nightmarish vision at the beginning of the show where she sees her parents in the woods and two babies on an altar. It is implied that this is supposed to be her baptism. Then she looks at the two babies, and one seems to be a demon of some kind which scares her and then she wakes up. Now, this could be taken as symbolism of her two sides. She is half witch and half human, and at this point, she is still trying to resist signing her human side away to the Dark Lord. However, in the original series, Sabrina Spellman has an evil twin named Katrina Spellman that is first introduced in season 3. Maybe this nightmare is foreshadowing of Katrina's return in the spooky reboot? Only time will tell.

My final verdict is the show is pretty excellent. It's creepy and actually very fun to watch. If you are a fan of witches and spooky things then it's probably the perfect show for you. However, if you're a die-hard fan of the original, I caution you to go into it with an open mind. Possibly even with the idea that it's something totally separate from the original (because the similarities are sparse, and you'd be setting yourself up for disappointment). So, if you haven't binged "The Chilling Adventures of Sabrina" yet, I definitely recommend starting now.