I Was the One That Got Away
Odyssey

I Was the One That Got Away

Now that I'm happy on my own, I realize that I have more value than he ever gave me. 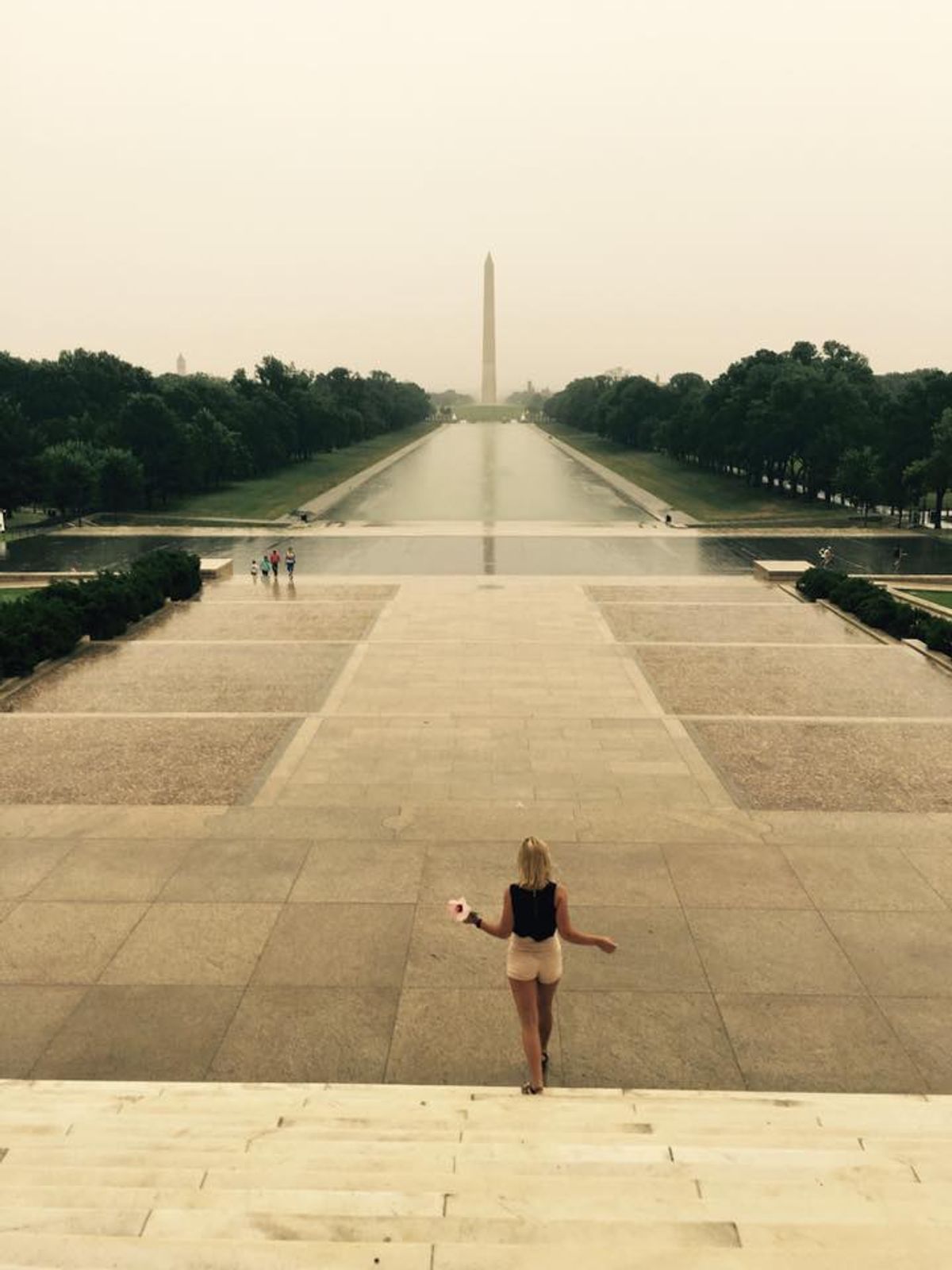 For months I tried to figure out what I did wrong. I'll never forget the day he broke up with me. That day is so surreal for me. I remember feeling so caught off guard and hurt. Just the week before this boy I loved had told me how much he wanted to marry me, and now he was telling me he no longer loved me and that he didn't want me anymore. He told me that I relied on him too much to make me happy and he didn't like that.

Just to stab the knife into my heart a little deeper, he let me know how he'd be okay never seeing me again.

As I left his house, I bawled my eyes out. I wondered what I should have done differently. Should I have noticed his loss of interest in me? Should I not have called him so much when I was happy, sad, or when I just wanted someone to talk to? Was it the way I looked? Should I not have cut my hair? Or should I have colored it brown? Or maybe I should've lost a little more weight. I just could not figure out what on Earth I did wrong to lose the person I valued more than anyone.

"He'll be the one that got away." I thought.

But then I remembered him telling me how he hated the fact that I relied on him for my happiness. It was true. I did. I had never opened up to someone like I did to him. He came into my life at a time when I was struggling the most with my depression and anxiety and having someone love me and actually want to spend so much time with me helped me find value in myself. I didn't realize how dependent I was on him until he removed himself from my life and I all of a sudden felt more empty than I had ever felt before. I was in college with new people though, so I was forced out of my comfortable shell. I began to discover myself. I started to write again, I stopped binge drinking every single weekend, I reconnected with God, and I made many close friendships. I found happiness in myself which I had never done before.

When he realized how dependent I was on him for happiness, he decided it was too much. Rather than helping me find happiness within myself, he chose to cut me out of his life. He blocked my phone number, he never spoke to me again, and he moved on. I was hurt at first, but now looking back, I am incredibly thankful. I never want to find complete solace in another person because I want to have it within myself first; And now that I do have satisfaction and love within myself, he lost. He was a really great person and still is, but I deserve someone who is willing to be there for me through my best days as well as my worst days. I would have given my whole heart to him, I would have been extremely faithful, and I would have cared for him even more than he cares for himself. I would have prayed for him every single day, and I would have been his biggest fan. But somewhere in the relationship, he decided that I wasn't worth the fight- that the dark parts of me outweighed the good. He decided that helping me become a better version of myself was not something he had time for, and that is okay. It's okay because now that I am happy on my own, I can find someone new. Someone who will value me and someone who will want to help me become happy because that will make him happy, too. I will find someone who looks at me and says "She is something worth fighting for."

But until that day, I will continue being happy on my own. I will continue to value my own happiness and I will smile when I hear how he's doing because although it took breaking my heart, he taught me so many valuable lessons and made me a better person. Most importantly, I'll remember that I didn't do anything wrong. I was never too big, my hair was never too short, and I was never too clingy. I was just at a spot in my life that I needed someone to help me love myself, and it was not a challenge he was strong enough for at that point in his life.

There will always be a little sting when I hear his name or see his picture, but now that I am better, I realized that he wasn't the one that got away; I was.