If You Think Sexual Assault Is Just A Problem For Hollywood, Wake Up: It's Everywhere
Odyssey
CurrentlySwoonLifestyleHealth & WellnessStudent LifeContent InspirationEntertainmentPolitics and ActivismSportsAdulting
About usAdvertiseTermsPrivacyDMCAContact us
® 2023 ODYSSEY
Welcome back
Sign in to comment to your favorite stories, participate in your community and interact with your friends
or
LOG IN WITH FACEBOOK
No account? Create one
Start writing a post
Politics and Activism

If You Think Sexual Assault Is Just A Problem For Hollywood, Wake Up: It's Everywhere

Since when did it become "snitching" to speak out about something that makes us uncomfortable? 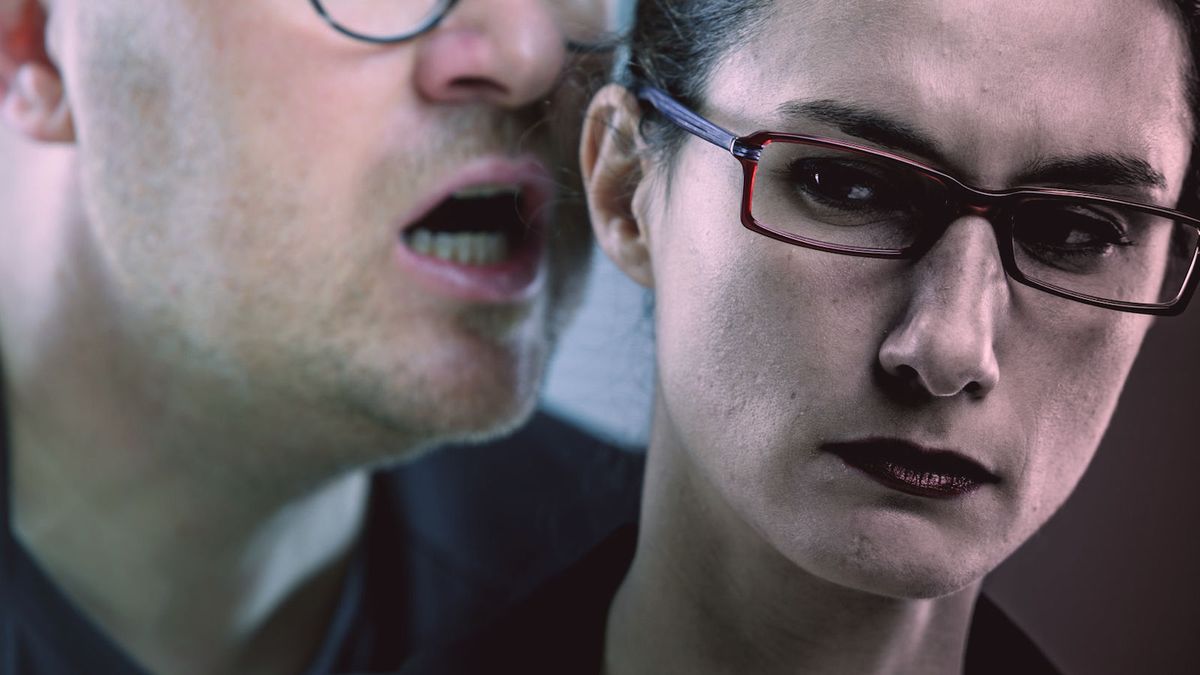 Over the past few months, it has been nearly impossible to turn on the news without hearing of some big entertainment celebrity being outed for sexual harassment allegations. Like the domino effect, one person comes clean and sets off a chain reaction of hundreds of others coming forward.

And good for them. They are brave. They are strong women who are tired of putting up with this.

And do you know how it makes me feel when I'm going about my day and I hear a random guy voicing his opinion about women being "snitches"?

While I'm not much for the feminist movement, I am extremely insulted by this absolutely repulsive response.

For as long as I can remember, the majority of the male population has never been afraid to cross the line when flirting with their woman of interest. In high school, it was far too normal for a boy to touch a girl to flirt with her in a way that isn't appropriate. Someone was always standing too close, aiming their eyes way below eye level, making vulgar remarks, and touching without permission.

And it's not just people who "appear" creepy and misbehaved. It's ordinary people. It's just as likely to be the "creepy" guy in your class as it is to be the cute guy you've been mentally begging to ask you on a date all semester. And these assault and harassment accusations aren't just in dark parking garages and alleyways at night. A major percentage of them are reported in the places you think are safe, such as school, the office, the car, and even at home.

And it's not cute. It's not endearing. It's not charming.

We AREN'T impressed with you.

We aren't impressed when you talk about what you would do, look down our shirts, stand in our personal space, or put your arm around our waist like we actually know you. We aren't impressed by your games of brushing against us or grabbing our bottoms. We might appreciate getting to know you — but from over there. We're uncomfortable.

Since when did it become "snitching" to speak out about something that makes us uncomfortable? Behavior like this is nothing but disrespectful. Disrespect was never welcome in any school, organization, or workplace. It has always been unacceptable to treat someone in a way that makes them feel unsafe at work or school, or in life in general.

Sure, maybe some details of these reports may be blurred slightly. We all remember differently and have different accounts of history. But it's been reported that only 2% of sexual assault and harassment allegations have turned out false.

So wake up, everyone. We aren't "snitching." We're afraid and uncomfortable, and we've got to put an end to this.