If You Forget We Live In A Representative Democracy, Voting In Smaller Elections Is So Important

If You Forget We Live In A Representative Democracy, Voting In Smaller Elections Is So Important

There are people running right now that can change the country, as many of us are unhappy with the current state of it. 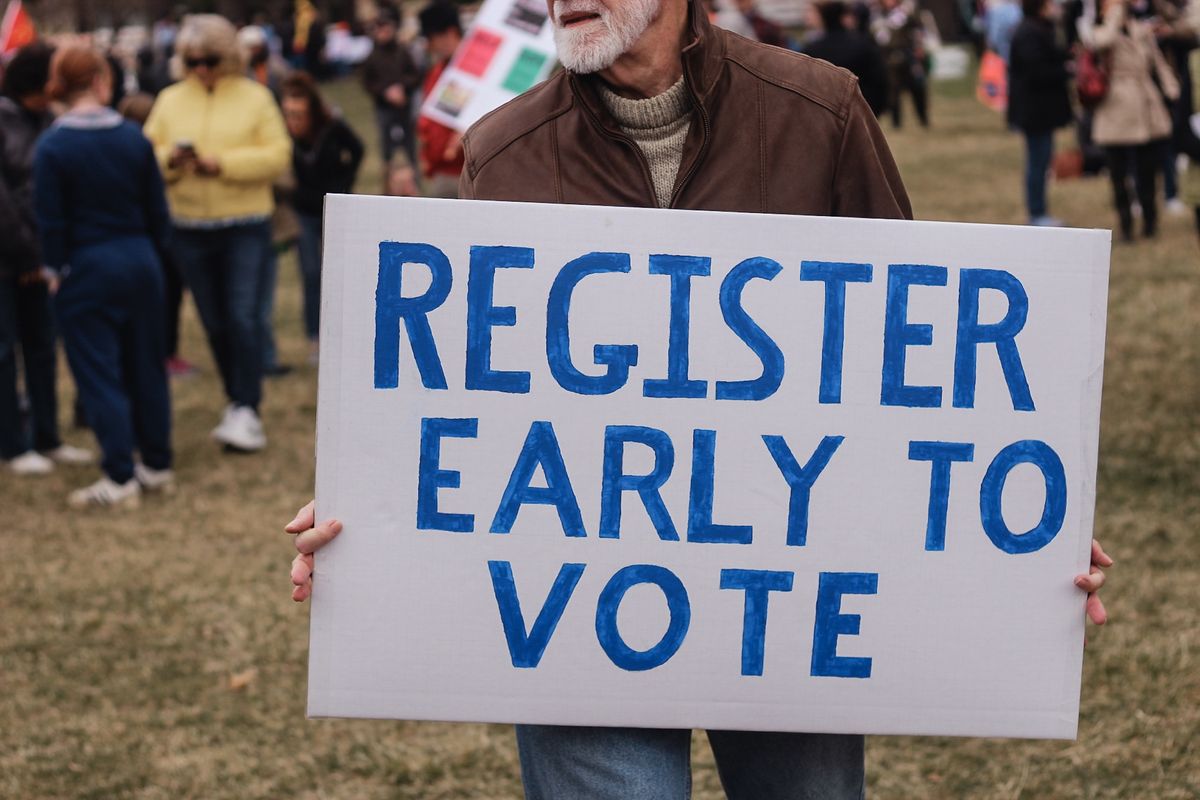 We’re going to have a quick social studies lesson here.

While I am well aware that many of you think that voting is most important during the presidential elections that occur every four years, this could not be more wrong.

No, the Electoral College is not a real college.

It's not an educational institute. This is a process. It is a group of people who are appointed to count Congress’ votes (electoral votes), and based on those votes, decide who the president will be. It is our representatives who are voting, who have the end all, say all in who the president is.

Do I need to say it again? I will.

The popular vote does not matter as much in the presidential elections. While representatives may vote for the president based on who their citizens are most commonly voting for, at the end of the day, they get to vote for who they want, and their vote counts.

I genuinely think that many Americans forget that we are living in a representative democracy, not a direct democracy. We vote for representatives who then make laws, who then vote for president.

While you still need to vote in the presidential elections, it is so important to vote in smaller elections.

There are people running right now that can change the country, as many of us are unhappy with the current state of it.

Citizen voting counts so much more in these smaller elections than they ever will in the presidential elections. If you want to exercise your right to vote, vote in the small elections.

You get to vote every two years in this case, isn’t that fun?