Where are the voters? 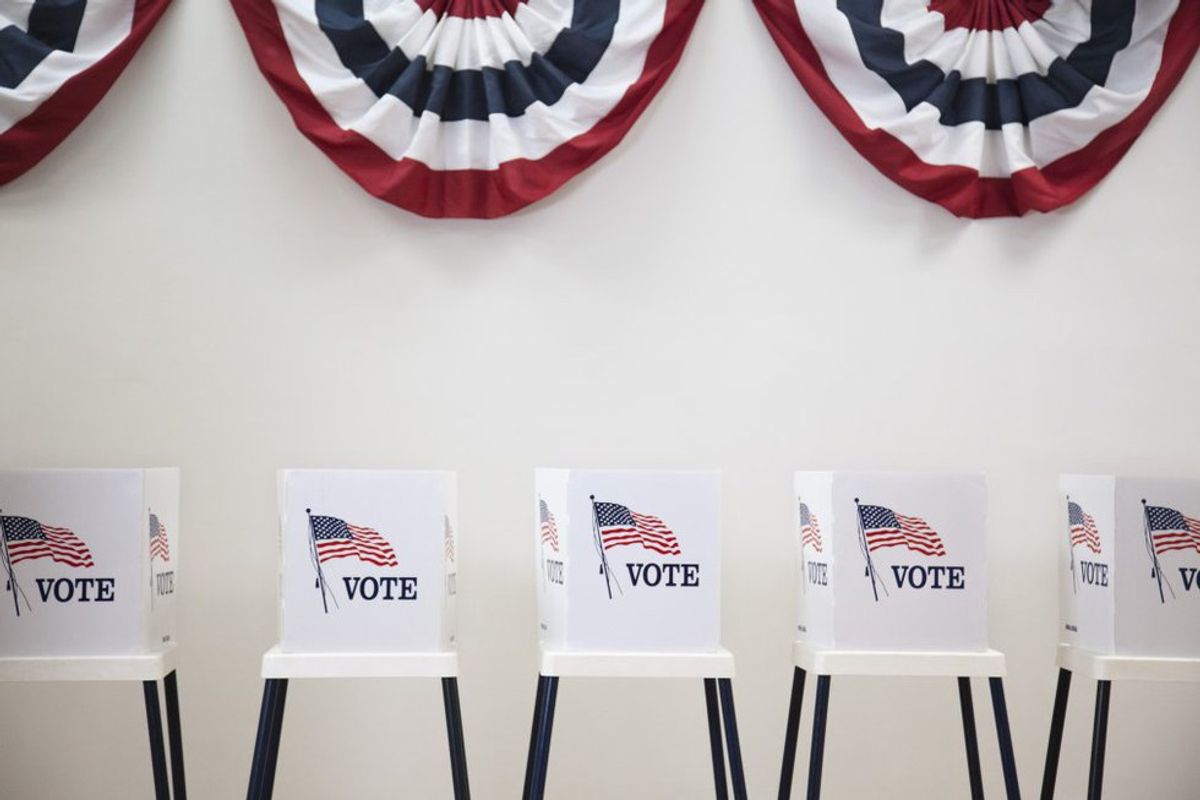 Just about everyone in America has his or her eyes glued to the 2016 presidential Election. The 2016 election is one that we have not seen before, the first female presidential nominee for a major party and a man that many people believe is the ultimate outsider that can fix what is wrong with the American political system. As both the Republican and Democratic nominees have spent months on the campaign trail, voters have been watching and listening to every word, from email scandals to childish put-downs—voters anxiously wait for both candidates to throw the next jab at their opponent.

The 2016 Republican primary had its highest number of voter turnout since the 1980 primary, while the Democratic primary had its second highest voter turnout since the 1988 primary. It may not be a stretch to say that the upcoming presidential debates may be the most sought after debate between presidential candidates since John F. Kennedy and Richard Nixon. The 2016 election will yield a large turnout, but the same cannot be said for every American election.

Last May our current President, Barack Obama has addressed his concern for low voter turnout during American elections. As a two-term President, Obama is well aware of the decline in voter turnout. During his first presidential bid in 2008, over 62% of the eligible voting population in the U.S. population participated. However, there was a slight drop during his reelection bid in 2012 which brought out fewer than 59% of the voting population. Fortunately, the lower voter turnout in 2012 did not affect Obama’s opportunity at a second term, but the fact that less voters turned out for his second election is mind-boggling, when Obama raised his concerns for voter turnout, he was not just speaking in regards to his own election bid. He was speaking about a problem that has been a trend in America for some time.

If we go back to the 2000 election we see that 55% of voters showed up, in 2002 it was 40%, in 2004 60% showed up, in 2006 and 2010 41% voted. The numbers are far too low for voter turnout in this country. In fact, they are embarrassing if not alarming. In comparison, the U.S. ranks 31st out of 35 well-developed democracies that are a part of the Organization for Economic Cooperation and Development. When comparing the U.S to other nations in national elections: Belgium had 87% voter turnout in 2014, in 2015 Turkey had 84%, in 201 Sweden had 82%, in 2012 South Korea had 80%, in 2012 France had a 71% voter turnout. There are 26 countries that had a higher voter turnout than the U.S. had during the 2012 presidential election. We have a serious problem in this country. Voters either have obstacles they cannot overcome to vote on Election Day, or there are far too many people that don’t care to vote or feel the need to vote. So how do we increase voter turnout on Election Day?

President Obama had several realistic solutions, one of them being: we could make Election Day a national holiday. Why not? Americans celebrate every other holiday stamped a calendar. We shut down the country for a fictional jolly man that rides on a reindeer with a nose rash, we paint boiled eggs while worship the Easter Bunny as if he walks on water, and oh boy do we love to pollute the sky with explosives on the fourth of July. Yet, we handle a day that determines the very fate of our country’s future as if it’s just another Taco Tuesday. Celebrating Election Day is something our nation should consider.

And if the first solution doesn’t suit our personality, perhaps the idea of voting on the weekend would be more stylish. In regards to flexibility, a weekday is crowded with school and work, which creates several obstacles for voters. Voters may have to rush out of work, and rush to pick up children while attempting to maintain the family routine. Many voters are turned off by the idea of spending their night, waiting in a long to cast their vote. Fewer obstacles may exist if the election were held on a Saturday or Sunday.

Whatever the solution, Lady Liberty needs to do a better job of promoting the importance of voting to her citizens. There is no excusable reason for low voter turnout during any election. The system that we currently have in place is set up for failure, we make it far too difficult to motivate and engage voters. Yes, the 2016 election is an election unlike any other election we have had in this country, and it’s clear that everyone seems to be interested and personally invested—if not entertained. But beyond the 2016 election, we need to make it appoint to promote every single election in our country. It should be our personal goal to get one hundred percent voter turnout on Election Day. If not, then why have a political system that allows citizens the right to vote?

Glorie Martinez
2348
Why I Write On Odyssey