A look back at Coldplay's politically-charged album 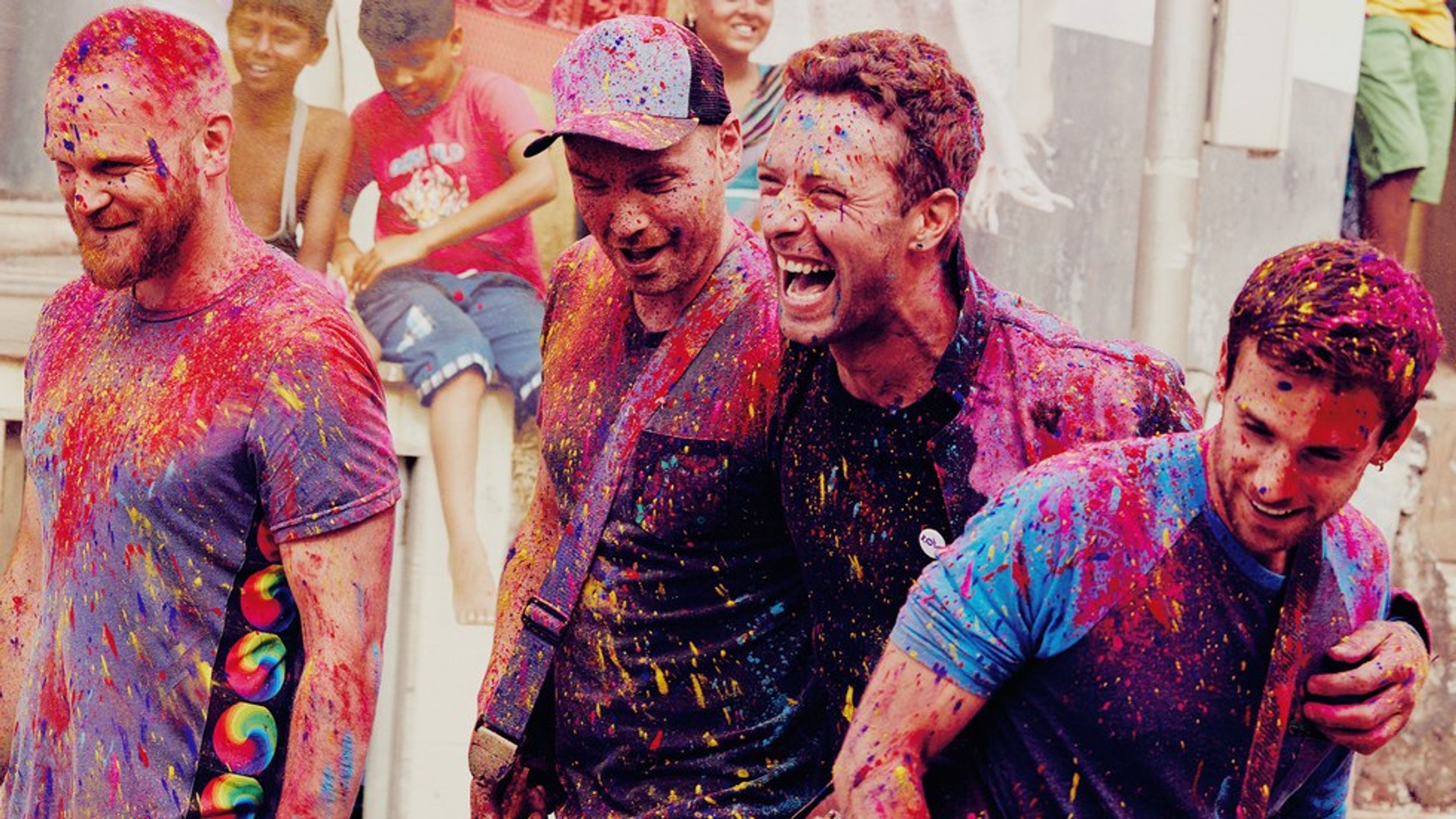 With all the hype surrounding Coldplay's new and upcoming material, it can be easy to forget some of their greatest work. As one of their most successful albums, and my personal favorite, Viva la Vida or Death and All His Friends still remains at or near the top of most charts about Coldplay's success.

Released in 2008, Coldplay’s fourth album Viva la Vida or Death and All His Friends brought about a change in sound and style for the band. After three successful albums, Parachutes (2000), A Rush of Blood to the Head (2002), and X&Y (2006), the band looked for a change in tone that would set their music apart from the original trilogy. As Coldplay searched for a muse other than the typical relationship problems that drove their first albums, Chris Martin, the band’s front man, found one in an unlikely place.

While examining world issues at the time, Martin drew influence from things he thought needed improvement, often referring to the need of a revolution throughout the album.”I think everything we’re trying to do at the moment is about not starting again so much as breaking down what we’ve built up before and trying to build something different and hopefully better or worse in a good way,” said Martin in an interview with MTV. As Coldplay’s first politically-influenced album, Viva la Vida marked a definitive change in the way Coldplay made their music. The band drew upon flaws within humanity as a whole rather than personal experiences to write the songs.

Starting from the orchestra-led title track, it became apparent that Coldplay was taking the opportunity to change their tone with Viva la Vida or Death and All His Friends. The title track was just a taste of what the rest of the album had to offer. Songs like “Violet Hill” feature a tack piano, while “Lost!” draws upon influences from tribal music, and “Strawberry Swing” incorporates Afropop music, which lends a variation of sounds that Coldplay had not ever utilized. “The longer you go on as a band, the harder it is to surprise yourself,” said Martin in reference to the change in sound and how well it meshed with the group.

Though “Viva la Vida” is commonly considered the album’s best song, one of the most underrated songs is “Violet Hill.” With heavy base, the song criticizes both the wealthy and media's infuence and control over politics. With the lines “From the windows they were watching / While we froze down below,” Martin criticizes the rich for not being helpful when it comes to helping out the lower class. He continues with the line “When the future’s architecture / By a carnival of idiots on show,” criticizing political extremism that is seen on networks such as FOX News and the manipulation of citizens these networks take part in. The transition of the phrase from “If you love me, won’t you let me know?“ to “If you love me, why’d you let me go?” marks a key point of the song – if governments cared for their citizens, why would they send out soldiers to a war without a reason?

Viva la Vida contains themes such as love, war, and revolution; the latter of the three having the most impact on their wardrobe for their tour and art for the album. Using the French Revolution as a backdrop, Coldplay tried their hand at political commentary and ended up on top. Songs such as “Violet Hill” and “Death and All His Friends” are about war and politics, with “Violet Hill” a direct commentary on Fox News, according to Chris Martin. While the band worked to experiment with their music, the typical themes of love and desire are resonant in songs such as “Lovers in Japan/Reign of Love” and “Yes/Chinese Sleep Chant.” Though they changed their sound, the band’s fans remained supportive.

Influenced by a challenge given by producer Brian Eno, the band aimed to make every song on the album sound different and for the album not to exceed 49 minutes; both of which were accomplished. Peaking at number one in many countries including the United States, United Kingdom and Australia, Viva la Vida was an experiment that kept, if not increased, the momentum the band had created with their first albums. Going two times platinum in the US and four times platinum in the UK, the popularity of the album made it apparent that the band was able to make waves on the music scene even though they decided to change their sound.

While fan support is biased, Viva la Vida gained mainly positive reviews for their album, earning an average of 72 percent from critics according to the aggregator website Metacritic. According to Stephen Erlewine of Allmusic, "They demonstrate a focused concentration throughout this tight album -- it's only 47 minutes yet covers more ground than X&Y and arguably A Rush of Blood to the Head -- that turns Viva la Vida into something quietly satisfying." Erelewine gave the album four out of five stars. Though reviews were generally positive, some critics thought the album was a testament to a lack of imagination. “Viva la Vida 's mild tinkering with the formula represents a failure of imagination: perhaps it's hard to think outside the box when the box is the size of the Las Vegas MGM Grand Garden Arena,” said Alexis Petridis of The Guardian, though she went on to defend the album’s conviction. As with many albums of commercially successful bands, mixed reviews are always a part of the response.

For inspiration for this album, Coldplay looked to Victor Hugo’s Les Miserables and work done by The Beatles. The influence of Les Miserables is apparent though the inherent revolutionary themes and costumes throughout the Viva la Vida Tour and music videos. Throughout the album, hints of The Beatles’ influence are given through examples such as the final line of “The Escapist,” a hidden track after “Death and All His Friends.” The line reads “And in the end/ We lie awake/And we dream of making our escape...," which is similar to the final line of "The End" by The Beatles: "And in the end/The love you take/Is equal to the love you make..." Another reference is found in the title of “Violet Hill,” which borrows a rhythm from The Beatles and is the name of a road that crosses the famous Abbey Road.

While many critics hailed the album as being brave, Martin, himself, did not. “…I just see us as being very lucky,” he said. Though Viva la Vida or Death and All of His Friends hailed many changes for the band, the changes weren't so extreme as to defer fans. While they have not had as much success on albums since, their recent selection as the halftime headliner for the 50th Super Bowl, new album, and upcoming world tour has fans excited for what is to come for the band.

Caitlyn Morral
St Bonaventure University
1701
Wordpress
Odyssey recognizes that mental well-being is a huge component of physical wellness. Our mission this month is to bring about awareness & normality to conversations around mental health from our community. Let's recognize the common symptoms and encourage the help needed without judgement or prejudice. Life's a tough journey, we are here for you and want to hear from you.