Why You Should Consider Visiting Bavaria, Germany
Odyssey

Why You Should Consider Visiting Bavaria, Germany

The attractions of a beautiful country and culture. 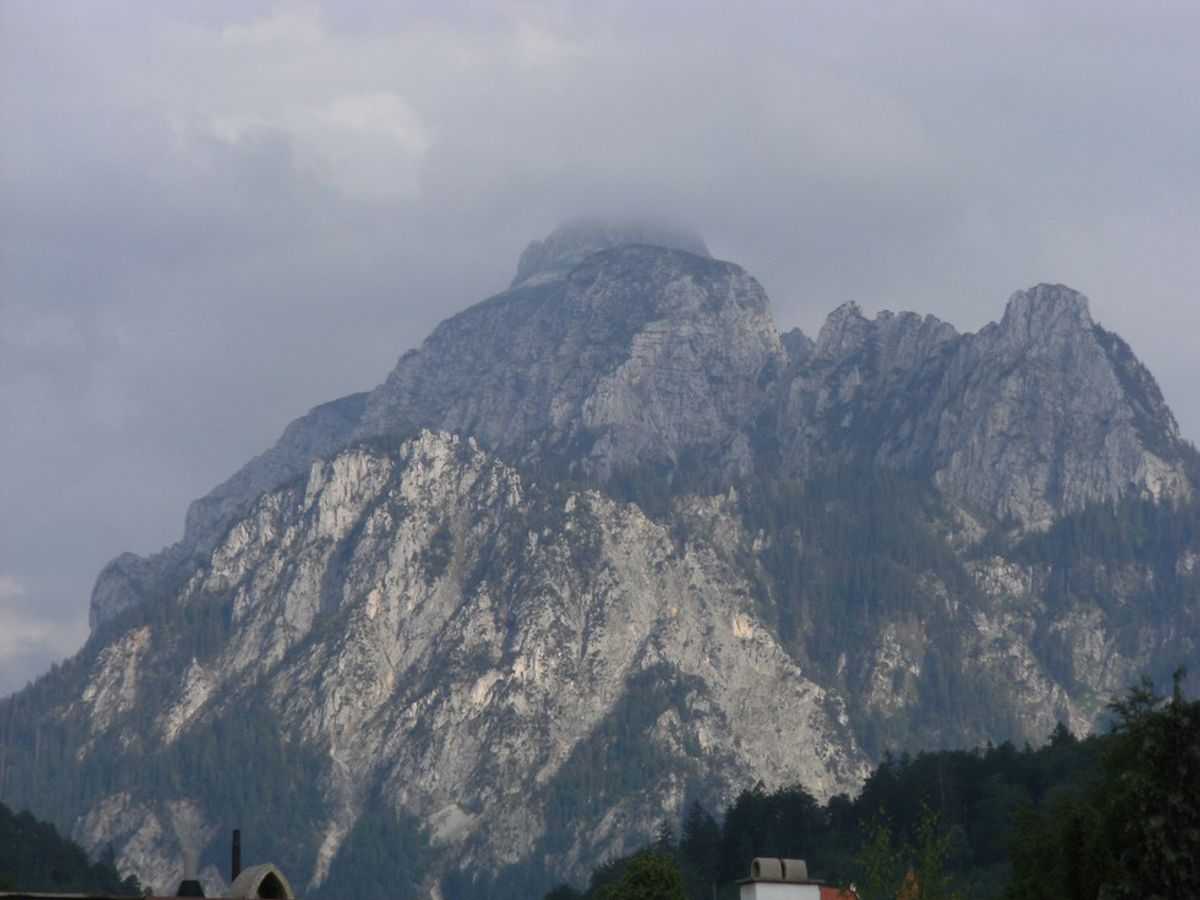 A few years ago, I and several of my classmates who were also studying German took a trip to Germany. (In fact, all of the pictures in this article are mine, taken during this stay.) We lived and studied with our host-siblings in a city called Landshut in Bavaria. Bavaria is the south-easternmost state of Germany, home to Oktoberfest, the Hofbräuhaus, Neuschwanstein, BMW, and—rumor has it—even the Illuminati.

Like the rest of Germany, Bavaria is full of rich culture, welcoming people, history, beer gardens, and beautiful scenery. Bavaria, in particular, is full of traditional lederhosen and dirndls, beer gardens, gorgeous mountains, and magnificent castles. Though I'm not well-traveled, I can easily say that Bavaria is one of my favorite places in the world.

Bavaria is full of historical sites. It's home to ancient cities which date back to the Roman Empire and centuries-old churches. It also houses several castles, many of which share an interesting history—that of mad King Ludwig II, the Swan King. Ludwig II grew up in Hohenschwangau, the castle shown above: his parents' "summer cottage."

When he assumed the throne of Bavaria (once an independent state) Ludwig II built three grand castles at a tremendous expense. These palaces are Linderhof, Herrnchiemsee, and the illustriously famous Neuschwanstein, on which Disney's design for Cinderella's castle was based. Neuschwanstein is also right next door to Hohenschwangau, so it's easy to tour two castles in a single trip.

The Landshuter-Hochzeit ("the Wedding of Landshut") is a four-week historical festival that takes place only once every four years in Landshut, Bavaria. The Hochzeit celebrates and brings back to life all the costly festivities that occurred centuries ago for the wedding feast of Princess Hedwiga of Poland and Duke Georg the Rich of Bavaria.

If you're a history nerd like me, you'll find it fascinating to experience medieval life as both a bystander and a participant. Even if you don't enjoy history, you will enjoy the elaborate dresses, music from all social classes, jousting tournament and knight games, delicious food (think: giant soft pretzels), and constantly shouted greetings of "Halloooo!" and "Himmel Landshut, tausend Landshut!" Additionally, there are parades, minstrel shows, costumes, sales, and live street tricks like flag-throwing, acrobatics, spontaneous human pyramids, and fire-eating. The historical reenactments are so accurate that even the hair of each of the 2000+ participants is measured for historical accuracy.

In addition to castles and historical festivals, Germany also has a quieter natural beauty. Bavaria, in particular, exemplifies this, as the breathtaking Alps extend into this region. The view shown above is actually taken from the summit of a mountain, on the viewing deck of Hitler's Eagle's Nest, the dictator's retreat which has been converted into a restaurant, memorial, and museum. Far below is the Königsee, a beautiful lake with turquoise waters so clear (the cleanest in all of Germany) that it appears shallow despite actually being the deepest lake in Germany as well.

The tiny white speck seen in the picture is an environmentally-friendly electric tour boat. In the middle of the lake, the tour boats stop and cut their engines. A tour guide in traditional clothing steps out onto the deck and begins to play a trumpet, pausing every few notes so that all can listen to the mountains echo a perfect reply: the "Königsee Serenade." Among these mountains is the Schlafende Hexe, a mountain so named because it naturally resembles a massive sleeping witch, complete with a hooked nose and pointed chin.

So the next time you're planning on booking a trip, take a second look at your tropical destination and consider visiting the beautiful state of Bavaria instead. You might even be surprised at how much German you can understand! For me, Bavaria has become not only a place I plan to revisit over and over again, but also a second home.