Virginity Doesn't Deserve The Value We Give It

Virginity Doesn't Deserve The Value We Give It

NO ONE needs to know or has a right to know anything that you don’t want to share about your sex life. 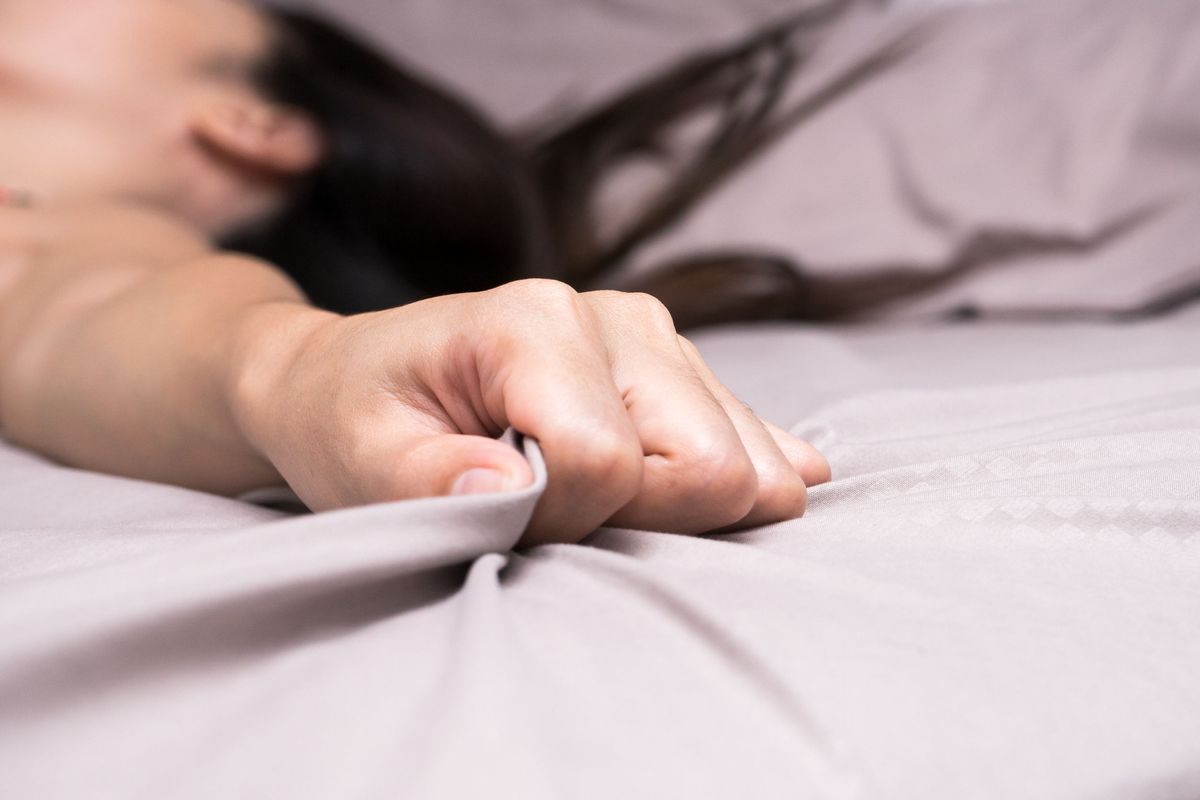 As a girl, they tell you that you shouldn’t sleep around because that makes you “easy” and that you should be wary of your body count because you don’t want to come off as a whore.

For boys, sex is much more casually discussed and God forbid you pass the age of 20 without having lost the wuss-title of a "virgin." The higher the body count, the better- just try not to get anyone pregnant along the way.

The concept of virginity is stupid if you ask me- so stupid that I don’t even think there needs to be a word to describe someone who has had sex or hasn’t had sex, because who’s business is it but yours?

I argue that virginity isn't even a real thing. It's a societal construct that we have assigned meaning to. Virginity is seen as a negative title for both boys and girls. For girls, being a virgin is a title of purity. For boys, being a virgin is a title lacking masculinity. These two titles are everything that is wrong with our current sex culture.

If a girl has sex with one man or ten, it does not in any way denounce her value or worth as a woman. The idea that losing this virginity suddenly strips you of the white robe and angel wings that you were previously wearing is sexist and outdated.

If a woman wants to save herself for marriage, that should be because she wants to for herself, and not because society tells her she is wrong for not doing so.

Even the phrasing of “losing” this virginity paints the experience in a negative light; as if you are actually losing something and not gaining an experience of life.

If a man doesn’t have sex by what society dubs as some made-up minimum age, he is often ridiculed and singled out by friends who cannot relate. If a man has sex with ten women as opposed to one or two, he is praised as If this makes his value higher than that of a man who hasn’t slept with anyone at all (which is a disgusting double standard in comparison to what women experience if they sleep with multiple people).

It’s not completely ridiculous that people think this way.

It was only recently that schools even started making a small shift away from the incredibly ineffective abstinence-only sex education and a lot of it is simply tradition.

But I argue that sex is whatever you want it to be. If you want it to be some very special experience that you only share with the one true love in your life, all power to you. If it’s not something you particularly care about, then do as you please with whomever you please.

NO ONE needs to know or has a right to know anything that you don’t want to share about your sex life, so let’s stop putting virgins on pedestals or knocking them down – it’s none of anyone’s business.

Let's also stop giving this word "virginity" the value that we think it has.

Glorie Martinez
5432
Why I Write On Odyssey