I'm The Virgin Who's "Slept With The Whole School"

I'm The Virgin Who's "Slept With The Whole School"

“Sarah did this, and Sarah did that, and you won’t believe what Sarah said to me today.” 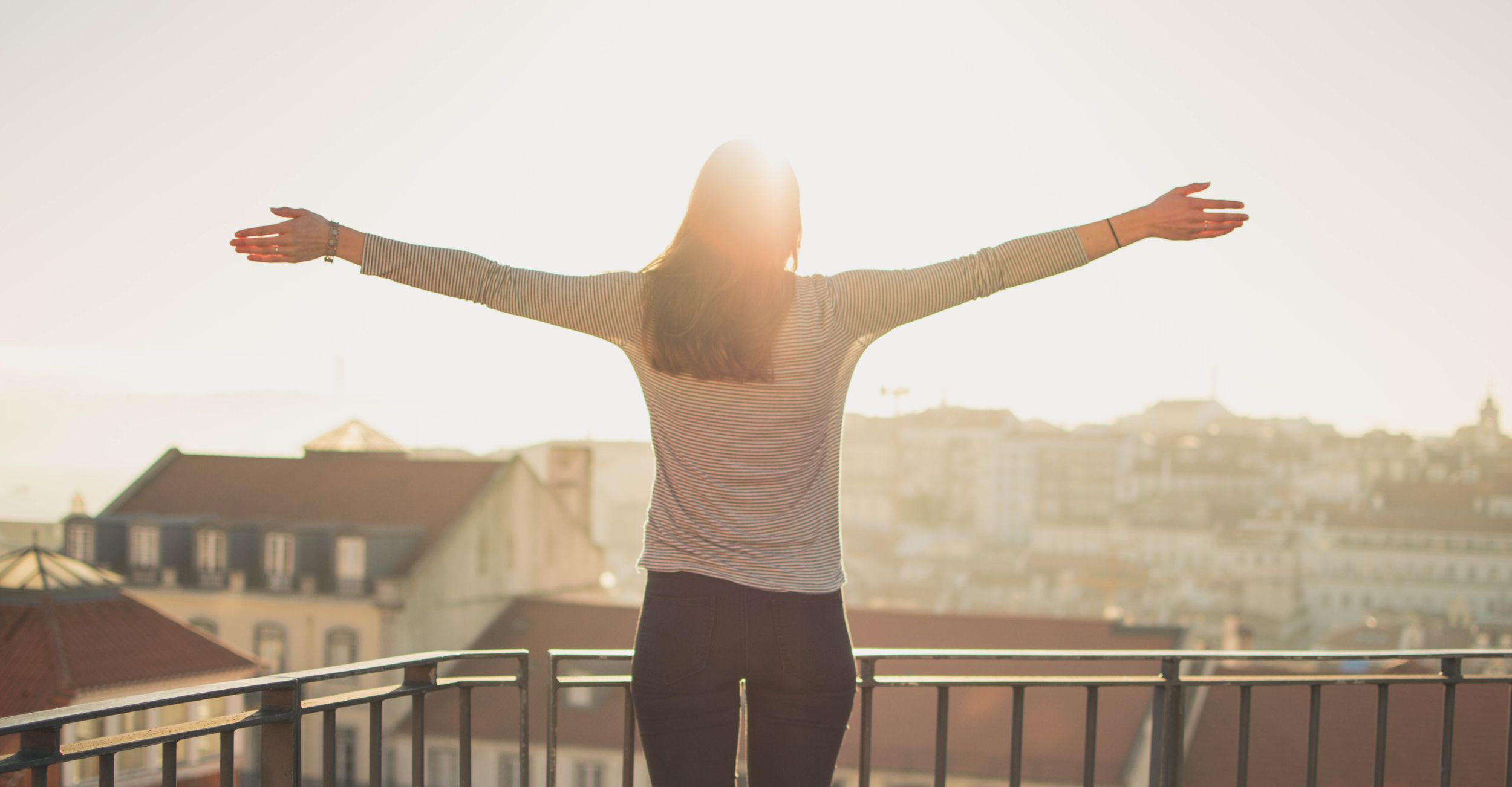 To those of you that say high school will be the best years of my life, I so desperately hope you’re wrong because it was and is a battlefield on my mental sanity.

That my friends have become the epitome of my life. I was always told high school was hard, but I can’t believe it really is this hard for some people.

I thought senior year would be a breeze. It would be the best year of my life because after this I was done. I could leave. I could prosper, and I could run away from all the pain high school has caused me.

I am not a bad kid. I’ve never gotten drunk, I’ve never done any drugs, and I’ve never had sex. Sure…I’ve made some mistakes. I’ve done the wrong things in my relationships, or I’ve chosen the wrong relationships. Whatever it may be, I’ve messed up because I am not perfect. No human is.

However, as a freshman, I had a rumor going around about how I had aggressive sexual relations and my butt wouldn’t stop bleeding. As a sophomore, half my class thought I was sleeping with my best friend and the other half thought I was giving inappropriate sex acts to dudes in a parking lot.

Junior year my best friend and I got into a gigantic yelling argument; they put it on Snapchat and made jokes about it. And for senior year…well, they’ve saved the best for last.

I’m the class joke. I sneeze and I’m laughed at. I say one word and I’m made fun of. A teacher makes one comment about my grades, and I catch it for a week. This list doesn’t even contain the minor offenses or the things I don’t know. But trust me when I say it, I’m the most hated person in my class ask anyone in it, they’ll probably agree.

BUT IT IS NOT OKAY.

Kids are mean. They tease you because you’re a Christian, or they claim that you’re a slut. You could be the valedictorian, but you’re still a stupid white girl who doesn’t know anything.

This is why suicide rates in schools are high. Schools are not full of love, learning, and growth. They are full of hate, bitterness, and destruction.

No one deserves to be pushed to this point. It’s hurtful, it causes anger, and even the strongest people have trouble combatting it. Now imagine all of those who are mentally and emotionally weak.

I understand. I’ve faced depression, homelessness, neglect, abuse. My life has been very far from perfect, but I thank God every day for getting me through it.

They say you are the seven people you hang out with. So, who are you? Are you a Sarah? Or are you one of the ones that hurt Sarah?

Caitlyn Morral
St Bonaventure University
827
Wordpress
Odyssey recognizes that mental well-being is a huge component of physical wellness. Our mission this month is to bring about awareness & normality to conversations around mental health from our community. Let's recognize the common symptoms and encourage the help needed without judgement or prejudice. Life's a tough journey, we are here for you and want to hear from you.