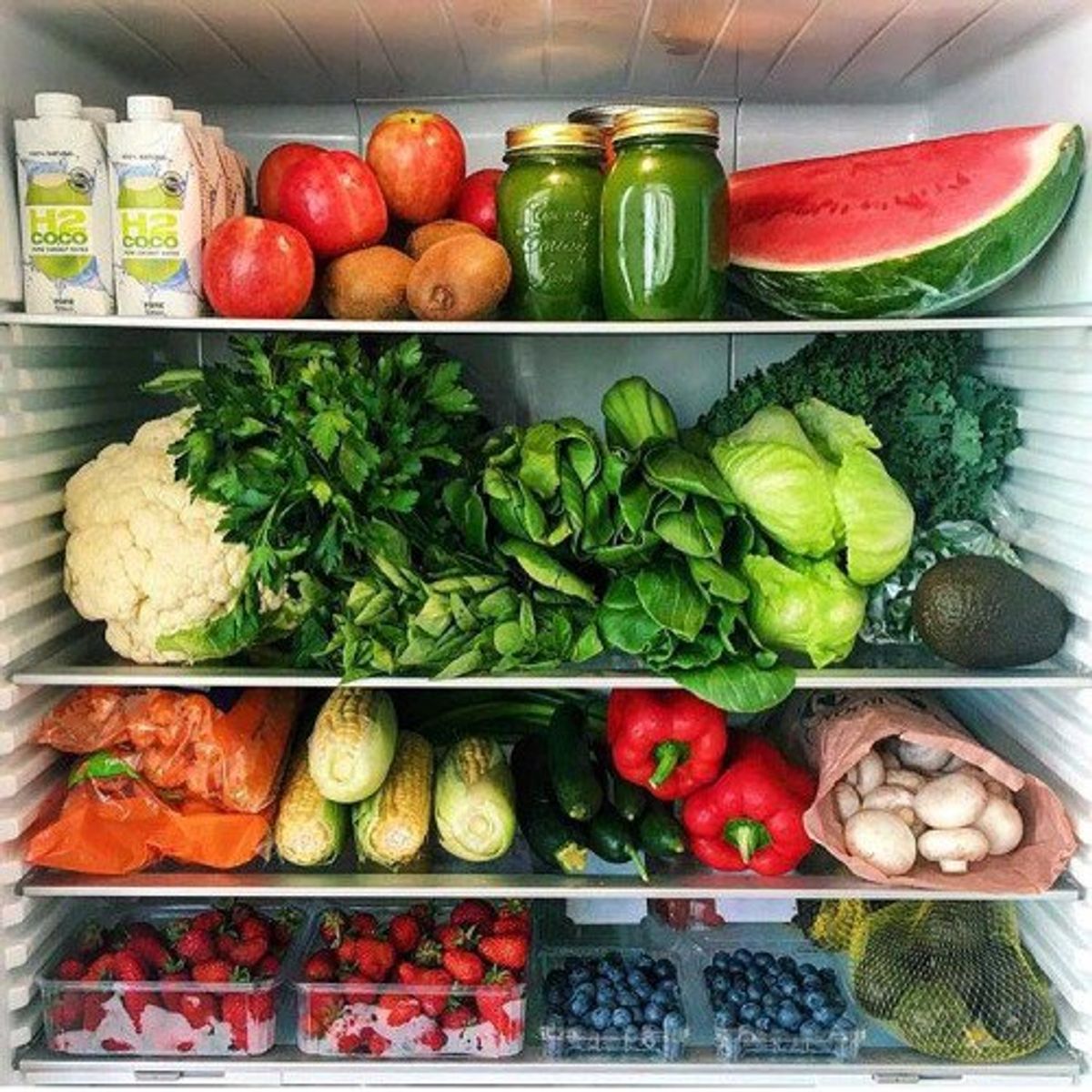 Let’s talk about veganism. With the growing trends of superfoods and juicing, the amount of diet content the daily American consumes is extremely high. From eating kale to the new vegan restaurant, more people are starting to change their diets. Veganism is one popular diet change that is becoming mainstream. As it becomes increasingly popular, the amount of coverage has gone up. Among advertising of popular Instagram food accounts, most of the coverage is based upon the health benefits and the food itself. However, the majority of media outlets and journalists have only been successful at revealing veganism in a narrowed frame. It is more than just a healthy lifestyle change. While some vegans switch to a plant-based diet for these reasons, a huge sect of people are vegan for a greater purpose than just losing a few pounds.

“The global livestock industry produces more greenhouse gas emissions than all cars, planes, trains and ships combined, but a worldwide survey by Ipsos MORI in the report finds twice as many people think transport is the bigger contributor to global warming,” an article in The Guardian reads. By consuming less meat, vegans can directly affect the livestock industry, lowering the amount of greenhouse gas emissions. However, the average person does not know this fact. This is suspicious considering veganism is becoming mainstream among American society: “More than half the 1,500 chefs polled by the National Restaurant Association for its new "What's Hot in 2011" list included vegan entrees as a hot trend. Vegan entrees came in at No. 71 out of 226 trends- that's far from No. 1, but evidence of veganism making inroads beyond urban strongholds like NYC and LA” (CBS News). How can veganism be rising in popularity while the fact of how it correlates to the planet is not? The answer does not lie in the lack of coverage, but the type of coverage.

My Day in the Life as Shailene Woodley. Or, what I learned from foraging from my dinner and voluntarily eating clay. An article in Elle covered the actress, Shailene Woodley, and her odd, vegan diet. When describing her lifestyle, the article articulates that “we eat up every new revelation about [Shailene Woodley’s] rustic way of life: eating clay to cleanse her system, foraging for her own food, posing on red carpets barefaced but for beet-stained lips, leaving premieres barefoot”. Nowhere does it mention why she lives this way beyond the unusual nature of it.

“In America, almost everybody thinks you need to have meat for protein. Protein, protein, protein! And what’s in dairy? Calcium, calcium, calcium. It’s those kinds of proteins that latch onto the insides of your bloodstream and make it easier for you to have a heart attack,” Grande said when asked about the topic. “Look, cows produce milk with nutrients for cows. Maybe that’s why Americans end up looking like cows!”

Even Grande, a vegan herself, failed to bring to light the numerous purposes that veganism provides.

“I definitely enjoyed the ethical aspects of it, but my main inspiration was health,” Younger said on on her past with veganism. Younger’s comment is exemplary of the general media problem. TODAY was not the only publication to cover this story.

From Refinery29 to The Huffington Post, Younger and her breakaway from the diet was all over the media. In no way is veganism negatively affected by being dubbed healthy. However, the health side is not the only lens veganism can be viewed from. The lopsided coverage strays away from the broader, ethical questions.

Besides traditional coverage, a major contributing force to the misrepresentation of vegans in the media is social media. In the past decade, the Internet has forever changed the nature of the journalism industry. Despite these changes, the point of journalism still remains static. As James Cary said, “Perhaps in the end, journalism simply means carrying on and amplifying the conversation." The most important principle of journalism is the obligation to the truth. The content circulating on media about veganism is not necessarily a lie, but definitely far from the truth.

Platforms like Instagram and Youtube have been promoting the trend of veganism more so than other traditional media formats. The new multimedia content seems to showcase veganism in the same light. Veganism is so prevalent on social media that even The Huffington Post publishes articles like 17 Vegan Instagram Accounts You Should Definitely Be Following. People will ‘like’ photos of pretty food and will be influenced to recreate them. While the content promotes veganism in a positive way, it misses a main point connected to the environment.

Vegan YouTubers Nina and Randa Nelson have over 200,000 subscribers on YouTube. They post videos from grocery hauls to Thanksgiving recipes. Much like the other content, Nina and Randa advertise veganism as a healthy alternative.

“The first step to becoming healthy is to remove all animal products,” Nina said in one of their videos.

“Dairy is made to feed a baby cow, no wonder it makes everyone so big,” Randa said.

On the surface, Nina and Randa promote veganism in a dietary light. However, they do promote the ethical and environmental reasons as well. Besides just clearing up their acne, Nina and Randa have gone vegan because of the impact it has on the environment and to improve the wellbeing and treatment of livestock. While they are vegan for a multitude of reasons, their main advertising mechanism is the diet angle, which perpetuates the notion that people care more about the healthiness of veganism rather than other purposes.

Diverging from the media, NYU sophomore, Madison Coe, is vegan for various reasons. She admits that the media actually pushed her away from the lifestyle change.

While Coe is a vegan, she admits that not everyone has to become vegan for the animals or the planet.

“Try it for yourself. If you can honestly ask yourself how your body feels, then you're one step closer to finding out the truth,” Coe said.

Above all, it is important to realize that not all vegans are the same. Some people become vegan for health benefits. Others do so to cut down on greenhouse gas emissions. A few do it because of the Instagram account they follow. All in all, the media coverage is lopsided in only showing one segment of what veganism is about.