Why be a vegan

For Me, Being A Vegan Is About More Than The Animals

Veganism is much more than just a healthy diet. 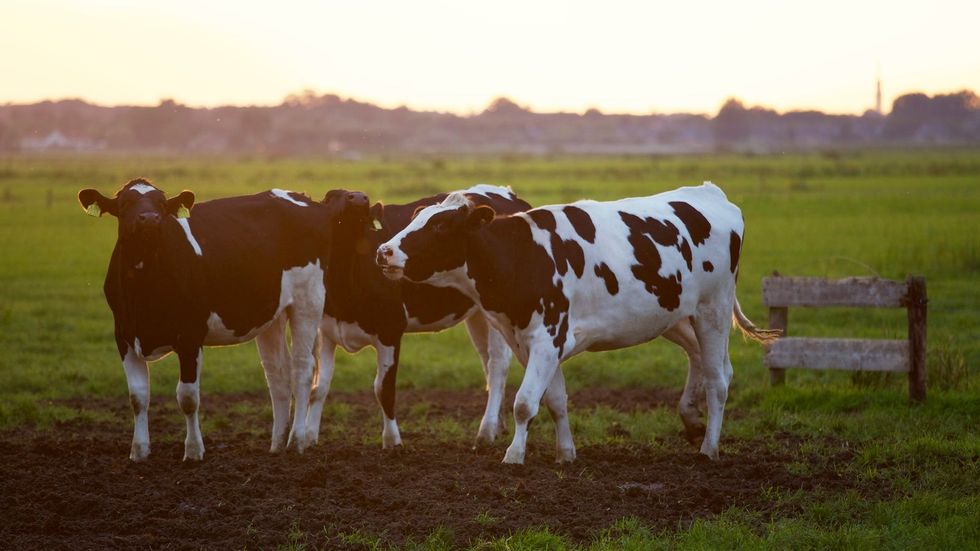 My interest in a plant-based life began when I wrote an essay addressed to the USDA and the FDA in the fourth grade. Yeah, I was a 9-year-old writing about the dangerous hormones and toxins that were being pumped into the animals I was consuming in different forms. Those same hormones and toxins were causing my body to mature rather early, and I was not having it.

Years passed, and as I struggled my way into my teenage years, I was faced with many struggles in life that led to terrible social anxiety and depression. I blindly and ignorantly continued to consume hormone filled meats and produce.

In my last year of middle school, I got involved within a movement and organization known as Mercy for Animals. I would go to the library to learn more about the organization and the strides they were taking to advocate for animal rights. One day after a long session of researching, I decided to become a vegetarian. Coming from a culture that includes meat, poultry, or seafood in almost every dish made it so difficult to be a devout vegetarian. Regretfully, I turned back to my old ways.

I struggled for years, until I finally decided to re-discover why I wanted to be a vegetarian. I finally I stuck to the "diet" (which is actually a lifestyle, but for technical reasons we'll call a diet.) Going into college, I became more self-aware in the sense that I recognized who I was and who I wanted to be. At this point, I was still struggling with depression and anxiety, but I refused to take medication for it.

My meatless lifestyle was helping me, I felt more giddy and energetic. One day, I was online looking for something interesting to watch and stumbled upon a speech. The speaker spoke about animal milk. I felt nostalgic because I remembered writing about how harmful animal products have become due to genetic modification when I was in the fourth grade.

The speaker, a vegan animal advocate, talked about how the human mind justifies drinking the milk of another species to obtain nutrients. He later concluded his talk by saying that we can't justify drinking animal milk because we can obtain those nutrients in higher quantities through a plant-base lifestyle. I was intrigued so sooner than later, I became a vegan.

Being a vegan at first was so arduous. Currently, I eat substitutes for everything and I have to take supplements. I had to get used to this lifestyle. Yeah, veganism is a way of life, not just a trend, or a "hip" thing to do, or even a diet. I am a vegan.

I live a life of compassion for every living thing.

"Energy cannot be created or destroyed, it can only be changed from one form to another."

Veganism has also helped me control and overcome my depression and anxiety by finding natural ways to treat these conditions. It was difficult to be a vegan at first, mentally, because in order for you to love and tolerate those living things around you, you must tolerate and love yourself unconditionally. I hope that I can attest to that for the rest of my life.

And that's why I am vegan!

vegan
Report this Content
This article has not been reviewed by Odyssey HQ and solely reflects the ideas and opinions of the creator.