Being vegan seemed like something on my bucket list that I would never check off, but it turns out that it wasn't so hard after all. 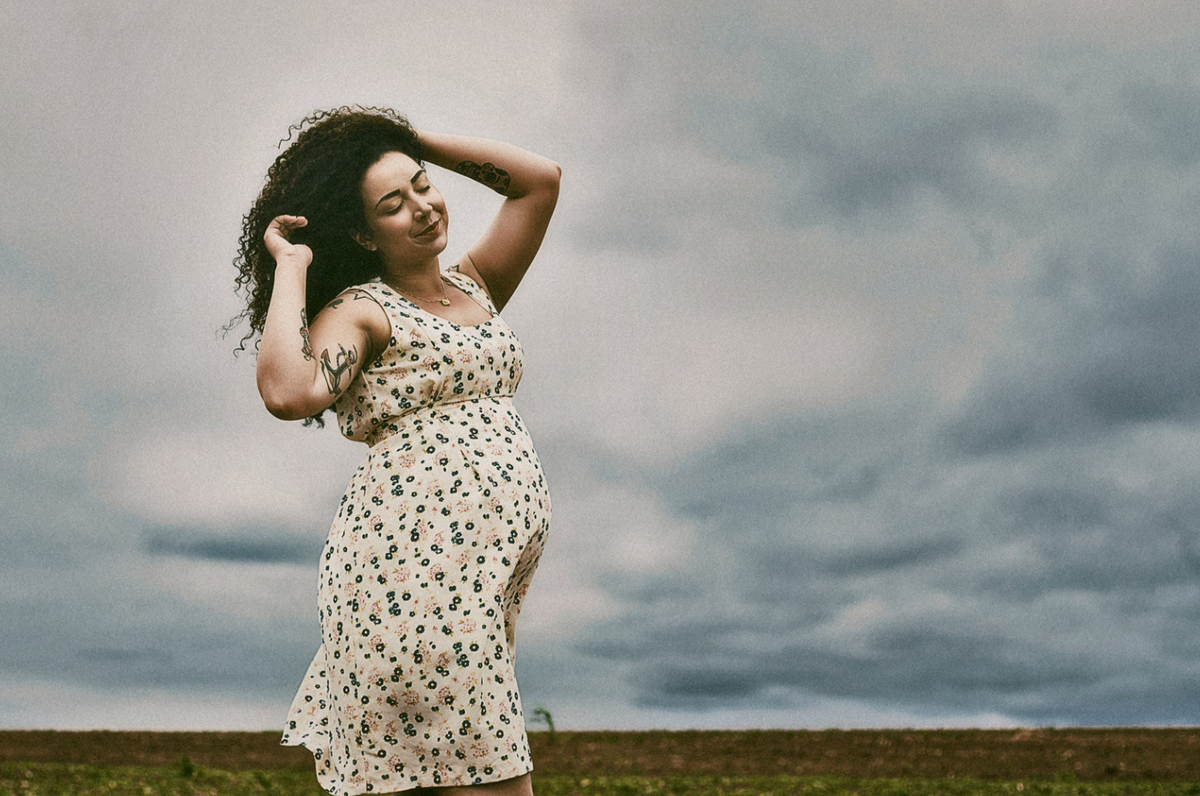 I am proud to say that I have been vegan for a total of 46 days. That’s right — no meat, no eggs, no cheese and no anything from animals. Up until Lent began, I never thought that I would be able to keep up with something that would change my entire lifestyle, even if it was temporary. I guess I could!

Every year for Lent, my dad fasts and becomes vegan until Easter. This year, I decided I would do the same thing. This was the first time I had done so, and it is definitely something I will continue doing when Lent comes again next year.

My experience at the beginning was kind of rough. I ended up asking my best friend (who has been vegan for four years now) for advice on whether foods like Oreo’s are vegan or not — they are — so a big thank you to her!

On the third day, I broke my fast. My friend and I were walking to lunch during school, and she offered me a spicy Cheeto. Before I finish this small story, please take into consideration that I hardly ever think when I’m hungry. I am positive that I am not alone on this one.

Anyway, after she offered me the Cheeto, I gladly accepted it and thanked her for it. It was very tasty. After five minutes, I sat down at my lunch table and shouted, “WAIT. Are Cheetos vegan?”

No, Nadine. They’re not.

After that happened, I became more cautious, and I checked the ingredients of every packaged food that I ate. My grandmother was glad to experiment and fix up some homemade pastas and salads and sandwiches. When I went to Chipotle, I had to miss out on the savory sour cream and cheese, but my alternatives were just as good.

I did not miss eating meat as much as I thought I would. I did enjoy having my occasional steak from Houston’s, my favorite restaurant, but it was still pretty easy to let go.

After considering going vegan for a while longer, or maybe even permanently, I decided that it is probably best if I go back to eating what I gave up. I don’t mind eating vegan meals every once in a while, but I don’t want to limit myself into eating them all the time. I eat a lot of food, anyway. I need to keep my options open.

My fast ended at midnight on Sunday, April 8. After leaving from church, I went with my dad and friend to Waffle House and chowed down a chocolate waffle; hashbrowns with chili, onions, cheese and jalapeños; a side of bacon and hot chocolate. It was not until that moment when I realized how cleansed I felt after being vegan. I felt as if I was starting fresh, like my meal from Waffle House was the first meal I ever had.

I told myself that even if I ended up not enjoying being vegan, I would still try to stay vegan until Easter came along. Turns out, I did not have to worry at all about disliking it — it was wonderful all month long! I am really glad that I reveled in this experience, and I am definitely looking forward to doing this again for Lent next year.

Emma Hyatt
160
The Truth About My Parents' Divorce