Understand That I'm A Tom Boy and That's Okay.
Odyssey

Understand That I'm A Tom Boy and That's Okay.

A woman should be cherished, and appreciated. No matter how her personality is. 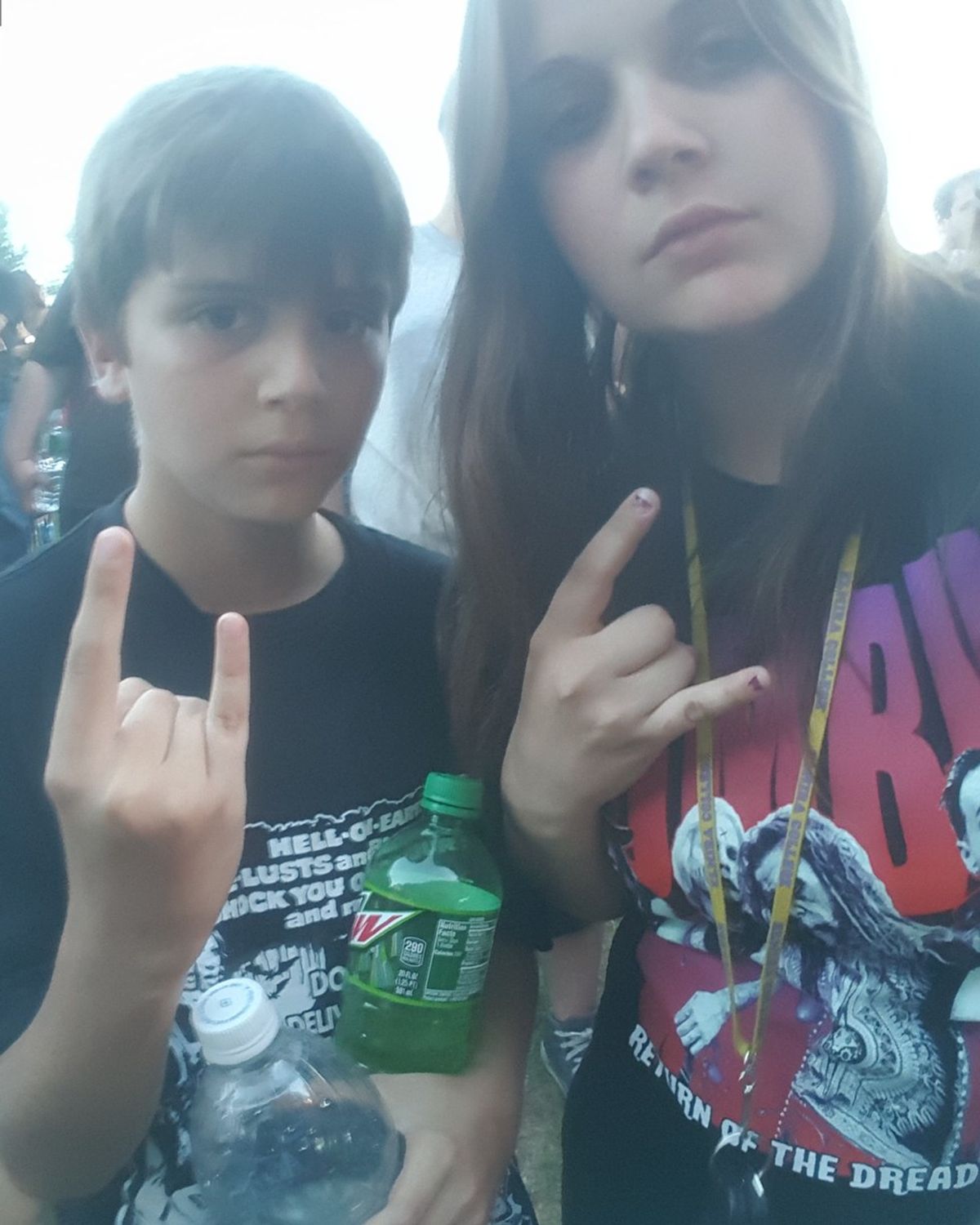 Often times when people meet me they get the wrong impression. Usually what they see is a girl whose wardrobe is over 75% jeans and t shirts. But I'm not talking like normal t shirts that you typically see other girls wearing. They're usually black, show no cleavage, have puns, or if they are colored, they are usually neutral colors. Occasionally I throw in a pink shirt once in a while. When people see me they see a 'goth', 'emo girl', a problem child. Someone who had problems being raised.

That isn't the case at all. I grew up in a small town in the Adirondacks. Where you cut, split, and stack your heat source for the winter. Where you have to trudge through feet of snow to get to the school bus or to check the mail. I was also raised with technically three brothers. I say technically because ever since I could remember my eldest Bryant was always coming around, so naturally he became part of the family. My second oldest brother, John didn't come until later in life, but regardless, even though he isn't biologically my brother, he is my brother. And then we have Cameron, who is biologically my brother. We are the only two biological children from my mom and dad. But that's not the point of this article.

Because I was raised with three brothers, I too was raised to know how to do everything a guy could do. I was raised to be independent. To not need assistance from a man when it came to working hard. I was raised as a tom boy. I was in fact a daddy's girl too, but from the stories I've been told from when I was growing up, I was more of daddy's little helper. I was always in the garage with dad helping him. Stacking wood, riding four wheeler's and dirt bikes. You name it and I could do it.

So when it came to the point in my life when I actually started talking to boys and gaining feelings for them, it had to be brought up that I knew how to do anything that they could potentially do, if not more. From an early age I had bigger arms than a lot of the guys I knew and was friends with. It wasn't because I had a hormone deficiency, or was a large person. It was because I was stacking wood for my dad a lot of the time.

Mind you most guys do not like a girl who is independent and does not need their help. A lot also don't like the fact that the same girl is independent can also ride a Harley like she stole it. Many don't like girls who can put them in their place, and isn't scared to buck up against them.

This caused a problem in my dating life.

Many thought I was too intense for them. Many also thought I was too loud. Others thought that as a woman that I should stand below them. That will NEVER be the case. My parents taught not only me, but my brothers as well that a woman is a mans equal, not below him, and not above him. A woman should be cherished, and appreciated. No matter how her personality is.

To the 'boys' who couldn't handle who I am and how I was raised: I wish you all the best in finding a WOMAN instead of a little girl who will grovel at your feet. I'm on my journey to find the MAN who will accept the career I'm pursing and will understand that I'm too independent and stubborn to accept the help being offered when someone feels that I need it. To that man: thank you, but back up and let me do my thing and support me in everything I do.