You don't even realize how good you have it. 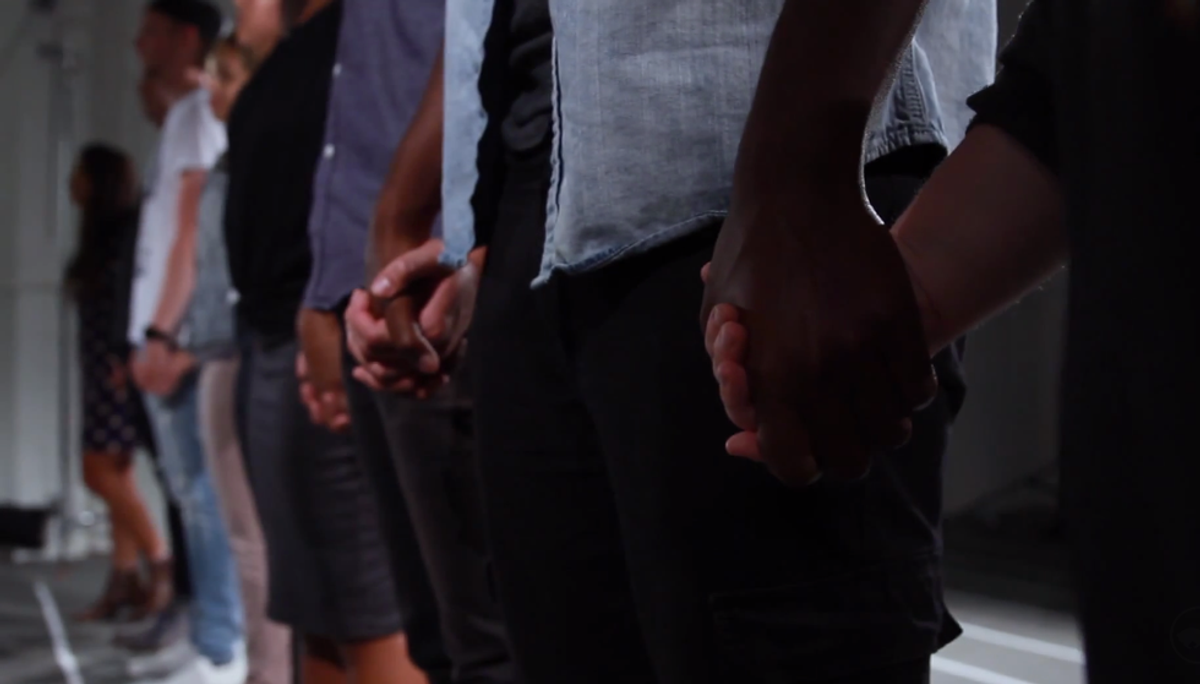 Privilege isn’t something you learn—not consciously anyways—it’s something that seeps into your life through days, week, months, and years of situations and circumstances which allow you to lead a certain life, unaware of the hardships that many others face. Some people learn to acknowledge this privilege and use it to their benefit purposefully, others acknowledge the privilege and use it to the benefit of others, and yet others—the vast majority—have no idea of the privilege they hold. This is for those of you in the third category.

This year I saw you in class and around campus —more times than I can count—and listened to you spew your ignorant words about how poor people don’t deserve welfare, or a living wage. I listened to you call women “feminazis” because they called you out when you said something offensive. I watched you ignore the struggles of others and instead share your own drama with the world because, in your eyes, you had it far worse than the other person ever could.

I know you didn’t realize how horribly untrue the things you said were, I mean, how could you? You’ve never known any different.

College is supposed to be a time when you learn about the rest of the world—not just about the little bubble most people have lived in for their whole lives. This is the time for you to realize that just because your family was able to succeed and overcome the obstacles in their way, that doesn’t mean other people don’t need help.

Maybe – as one student in my class shared—you were raised by a single parent, but they were able to manage a mortgage and a job without you needing any public assistance, and this leads you to believe that people on welfare don’t deserve assistance because if your parent could do it, so can everyone else. You spew words—and even tears—about how you “just don’t understand why other people can’t do it on their own.” But, you don’t notice the student who leaves class shaking to call her parent, because you’ll never understand how it feels to have to rely on assistance and charity for almost everything in your life.

You call people “feminazis” and radical feminists when they speak up for the injustices that surround us. But, every time you tell someone that they’re being ridiculous or are overreacting you’re only adding fuel to the flames of injustice. Just because you don’t see the effects of gender inequality doesn’t mean it’s not alive and thriving.

When the school creates its first gender-neutral bathroom or when your dorm bathroom becomes gender neutral, you insist that this is going to cause problems or inconvenience you. You say these things with no regard to the struggles of others. You give no thought to the students who already feel threatened by harsh opinions and words as well as policies that refuse to protect them.

You complain about how much financial aid others get in comparison to you without ever thinking about why other people might get more than you. You don’t consider that maybe, just maybe, your family is better off than most other people in this country, so there is a reason you don’t get FAFSA or other need-based financial aid. It doesn’t matter that those around you have to work multiple jobs all-year round, not only to pay their own way through college, but to help their family as well. When your school offers scholarships to international students, refugees, or those from war-torn countries, you scream "Help the Americans first!" It's hard to hear you though over the sound of more than three quarters of your classmates (probably including yourself) who are receiving some sort of financial aid.

When racists spread hate speech on your campus, you shrug it off. To you, this obviously isn’t a major issue, I mean, this is the first time you’ve heard about an issue. People affected by these crimes point to centuries of oppression, continued brutality by law enforcement, and deliberate institutional disenfranchisement. When minority people are murdered by authority figures, you’re the first to defend the murderer at all costs, no matter the situation, without ever acknowledging the true circumstances that led to the horrific event.

When the your school discusses the importance of updating dorms to make them wheelchair accessible, you immediately object to the project because you don't want tuition to be raised. You don't consider the fact that very few of the buildings on your campus are actually reasonable for a person with disabilities to maneuver. You figure it's not your fault, so why should you have to deal with it? It doesn't even affect you.

This letter isn’t just for the benefit of a few select people, it’s to the general masses who refuse to acknowledge how lucky they are just because of who they are and not because of what they have overcome. It’s time to wake up, recognize your privilege, and do something about it. It’s time to realize that we need to help each other, even if that means we have to let ourselves be knocked down a few privileged pegs.

Madison Franz
The Narrative
1117291
Photo by Brooke Cagle on Unsplash

Madison Franz
The Narrative
654255
Photo by Manny Moreno on Unsplash