The True Meaning Of Gift Giving
Odyssey
CurrentlySwoonLifestyleHealth & WellnessStudent LifeContent InspirationEntertainmentPolitics and ActivismSportsAdulting
About usAdvertiseTermsPrivacyDMCAContact us
® 2023 ODYSSEY
Welcome back
Sign in to comment to your favorite stories, participate in your community and interact with your friends
or
LOG IN WITH FACEBOOK
No account? Create one
Start writing a post
Health and Wellness

The True Meaning Of Gift Giving

The Needs vs. The Wants 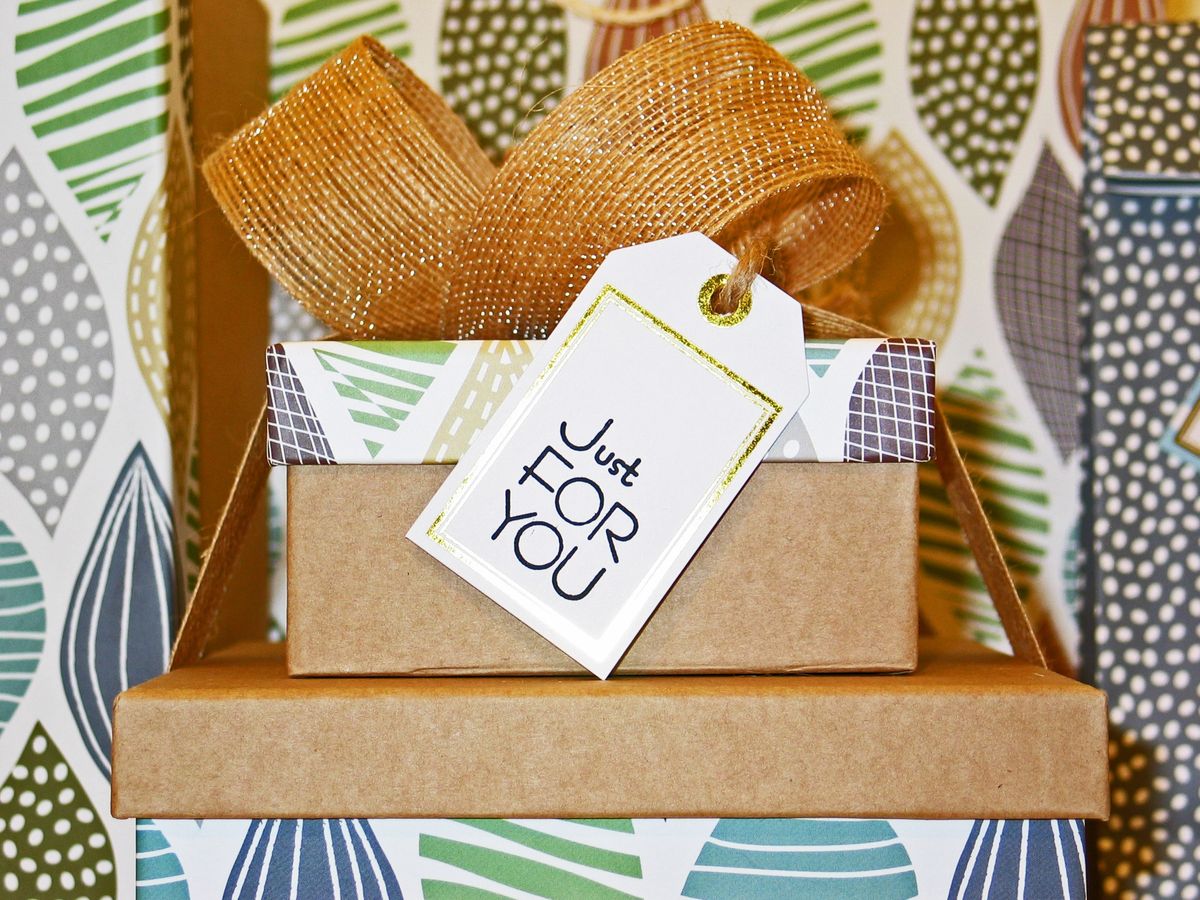 I think we have forgotten the true meaning of giving gifts. When you walk into any store, you'll see signs that say "For that special someone" or "For dad". Advertisements go out on the television and in the newspaper full of just things that people will want. When we were younger, it was easy to know what we wanted for Christmas because we would just look in the adverts and put them on our Christmas Lists to Santa.

When you would open your presents, you would always, not matter what, get only about half of the stuff on your list. I know that when I was little, I would always get disappointed that I didn't get everything I wanted.

I now understand why it worked like that. If my parents and Santa didn't get me everything I wanted for Christmas, then they would have stuff to get me for my birthday, and majority of the time, the stuff I thought I wanted I didn't really want. "Want" is a funny thing around Christmas time.

As we grow older, we begin to ask for less fun and interesting things. For example, this year I asked for sweaters and a pair of boots. How boring is that? My Christmas list used to be so exciting with Barbie this and Barbie that. The presents that I have bought my family members this year are not things that they have asked for, they are things that I think they will like.

See, that 's the main problem with giving these gifts; you have to guess that someone will like a certain gift because they like that color or sports team. You risk them not liking it, but even if they don't they won't say that they don't, they will pretend and say thanks and then return it the next day.

When did giving become a contest? When you give a gift to let's say your mom and you tell you sister what you got her and then she tells you what she got her and it's better than your present, what do you do? I would usually go and get something extra that's small, just to show that I care a little bit more. Giving someone a gift shouldn't be about who give the bigger and better present, it should be about who gives the one that they will like the most.

Giving a gift shows how much someone means to you. That they are so important to you that you are willing to use your hard-earned money to buy something and give it away not expecting anything in return. At Christmas, I tend to give a lot more presents to everyone then I probably should, but I don't do it to get credit for giving a lot of gifts. I give so much because I enjoy seeing people realize that someone cares.

As you shop for presents in the short time left before Christmas, I hope you remember what your gift really means. It is more than just a watch, it's you giving them a way to always know the time. It's more than just a random present you grabbed running out of the grocery store, it has meaning, it has purpose. It shows the gift of giving which is the most important gift of all.