Trump's Muslim Ban 2.0 Is Still As Messed Up As His First One
Odyssey
CurrentlySwoonLifestyleHealth & WellnessStudent LifeContent InspirationEntertainmentPolitics and ActivismSportsAdulting
About usAdvertiseTermsPrivacyDMCAContact us
® 2023 ODYSSEY
Welcome back
Sign in to comment to your favorite stories, participate in your community and interact with your friends
or
LOG IN WITH FACEBOOK
No account? Create one
Start writing a post
Politics

Trump's Muslim Ban 2.0 Is Still As Messed Up As His First One

How does banning entire swaths of people on the basis of suspected terror make any sense? 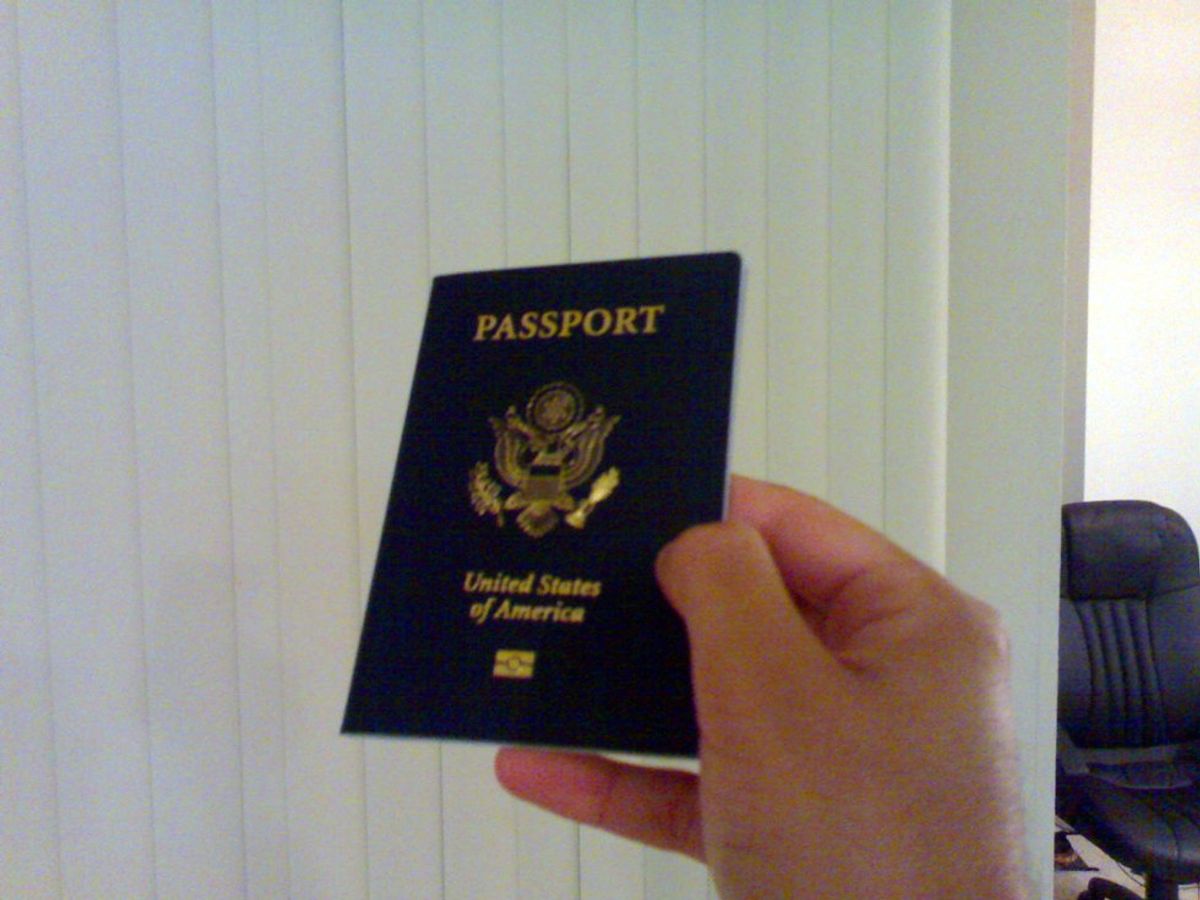 President Trump released Diet Muslim Ban this week, shortening the list of countries whose citizens he wants to ban from entry to the United States from seven to six. Only Iraq was left out of this version of the executive order. Which still doesn’t answer the question that I believe is at the crux of this issue: why ban them in the first place?

Why should well-meaning men and women from six Muslim-majority countries -- many of them refugees -- deserve fewer rights than any other immigrant?

Help me understand why it makes sense to support this ban when the average American is 58 times more likely to be killed by a police officer than a terrorist.

Help me understand why other immigrants are more deserving of living in the United States than those from the Middle East.

News flash: not every immigrant has the same access to education or money to even think about making a move to the US. Visas and legal fees can cost an immigrant over $6,000. But that’s a price everyone should foot right? Because it’s so easy for everyone to raise those kinds of funds?

Help me understand why you think your faith justifies the ostracizing of millions of individuals from the benefits of "your" country.

There have been various immigration bans throughout US history, barring many ethnic and racial groups from entering this country. Many of them were struck down. And even if they stood, then millions of well-meaning Americans would have never gotten their shot at the American Dream.

Let’s call out this immigration ban for what it is: fear mongering Islamophobia. The vast majority of Muslim Americans are hard-working, kind individuals who want to contribute to this country, or people who simply don’t want to wake up every day to the sounds of bombs.

The US already has some of the most stringent vetting policies for such immigrants. Let’s not ban individuals on the basis of religion, which does nothing to add to the diversity of the United States. No immigrant, regardless of their income, beliefs or education level, is more important than another. Let’s start treating them that way.