True Sadness: A Song That Shines Hope In The Midst Of Despair
Odyssey

True Sadness: A Song That Shines Hope In The Midst Of Despair

Sorrow and hope are not mutually exclusive, but instead complementary. 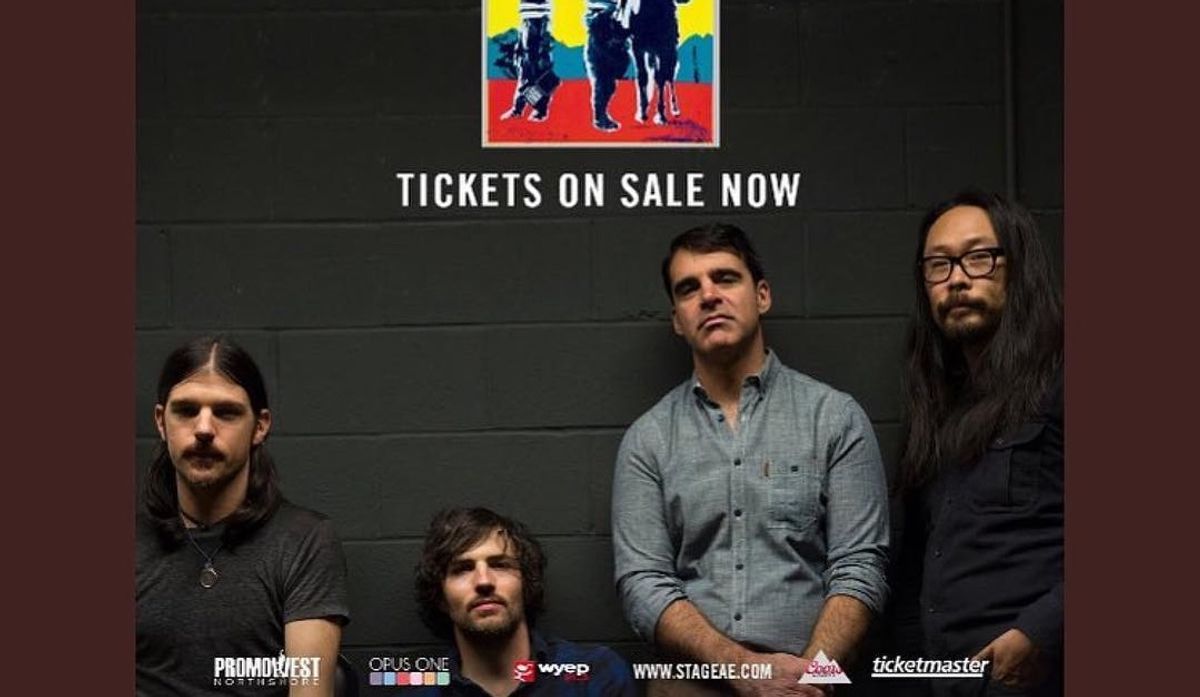 I believe the title song of any album is meant to have some special significance, so even though “True Sadness” by The Avett Brothers isn’t the most popular song of the album, I see it as the most important one. Their themes of grief, sadness, and light at the end of that sadness ring true for much of the rest of the album. I am one of the types of people that thoroughly enjoys sad and tragic art - to me, it is more interesting, more complex, more funny, and paradoxically, more hopeful.

The chorus of “True Sadness,” is presented early in the song, to a cheerful, quick, and upbeat tune. However, the lyrics in the chorus are nothing but - speaking to a truth in that "no one is fine/ Take the time to peel a few layers and you will find/ True sadness." Sorrow is inherent in the human condition, a universal feeling every person feels as an adult.

However, the juxtaposition of the tune vs. the sadness of the lyrics shows a point that The Avett Brothers convey through the whole album: sorrow and hope are not mutually exclusive, but instead complementary.

The specific examples are of this juxtaposition are shown in the other verses of the song, the first in which the singer praises a friend. "You were a friend to me when my wheels were on the track...You shined a light on me and I intend to pay you back." A commenter on Genius speculates that the friend is Scott Avett when Seth Avett was going through a dark time during his affair and subsequent divorce. However, I believe that imparting an artist's biography on their art is reducing them, so let's not take that interpretation.

I resonate with this verse because the Avett Brothers here are speaking of a real friend who supported them unconditionally when no one else did. I've had friends like this and want to do the same for other people, and only a couple months ago, wrote these words about my experience on Odyssey: "I write feature articles on my friends and the people I'm close to, because from time to time, each of them has had my back when I needed it. They've surprised me when I thought the worst of myself, and this is just me paying back a debt. "

The second verse is a verse that talks about the singer's dependence: "When I was a child I depended on a bottle/ Full grown I've been known to lean on a bottle." Either way, as a baby or adult, we're dependent on certain addictions - as an adult, that was alcohol. Through meeting the aforementioned friend who's "the real deal in a world of imposters," the singer was able to fight his addiction. Through his suffering and addiction to alcohol, he recognized a friend so great that he or she is elevated above even venerated "program" (Alcoholics Anonymous) that "make[s] men out of monsters."

The last verse's lyrics start with excruciating pain: "I cannot go on with this evil inside me/ I step out my front door and I feel it surround me." Whatever the evil is, whether it is addiction, struggle, suffering, it is all-encompassing to the singer, to the point that he cannot go on. But the one consolation in this is that it his ordeal has strengthened his faith, and the advice for anyone else surrounded by this evil is to "know the kingdom of God is within you/ Even though the battle is bound to continue."

This song was strange to me upon first listen - because I wasn't listening too closely to the lyrics and thought it was a cheerful, upbeat, rustic song that anyone could easily dance to. It wasn't upon I heard its title, and listened closely to the lyrics that I heard the sorrow and pain behind the words. Again, however, the fact that the two go together so smoothly that you can interpret it either way, or both ways, makes the song unique until every listen to. Maybe it says something about life - that you need sorrow and suffering to actualize real joy.

Take a look at the story of St. Paul in the Bible - someone who spent his life killed Christians until seeing Jesus. After seeing Jesus on the Road to Damascus, Paul became the foremost spreader of the gospel despite spending a lot of time being beaten and imprisoned. But it is not a source of unhappiness - but instead joy in that.

In verse 5:30 of 2 Corinthians, Paul says this: "If I must boast, I will boast of the things that show my weakness."

I'm not a fan of reductionist attribution of art to the artists' biography, but in it doesn't hurt to know what happened in the band members' lives without imparting that on the album and song. Since the release of their previous album, "Magpie and the Dandelion," bassist, Bob Crawford dealt with a two-year-old daughter's cancer. Seth Avett underwent a divorce.

While he wasn't completely optimistic, Scott Avett had this to say about the album: "But with growing older, we're definitely not hopeless. We channel it all through music, so we can dispose of the darker and more despairing thoughts. I hope it's all redeeming."

Caitlin Marie Grimes
University of South Florida
9876
Beyond The States