The TRUE History Of Valentine's Day

Where did Valentine's Day really come from? 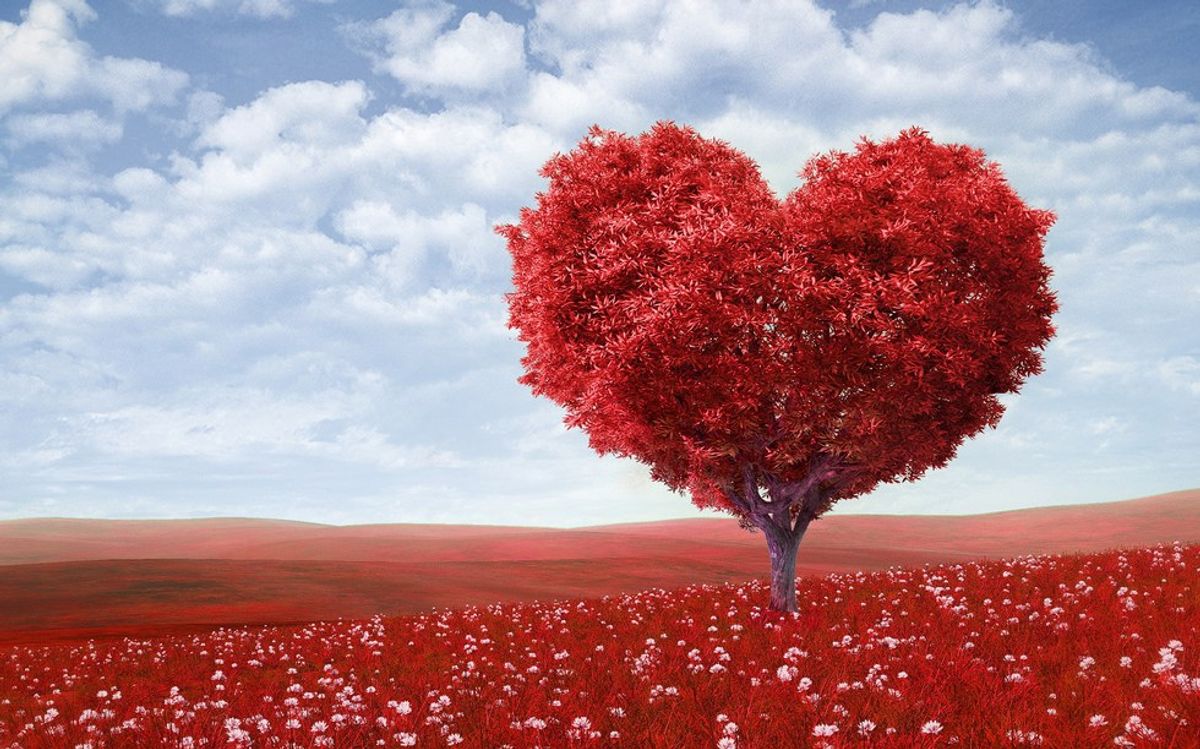 It's that time of year again. Valentine's Day has arrived and love is in the air. Cards will be exchanged, sugary sweets will be given and consumed, and hearts will flutter. But haven't you ever wondered where exactly Valentine's Day comes from? Why do we celebrate it on February 14th? Who even was St. Valentine? Read on, and discover the true history of Valentine's Day.

It's been difficult for historians to exactly pinpoint the holiday's origin, but many believe that it can traced back to the Roman Empire and their festival of Lupercalia. This was a time when Romans would honor a triumvirate of figures in mid-February; Faunus (the god of fertility and agriculture), and Romulus and Remus, who were said to be the original founders of Rome. But once Christianity overtook Rome several hundred years later, it is said that that Pope Galasius I recast it as a feast to honor St. Valentine on February 14th circa 496 A.D.

So that takes care of the date, but what of the man himself? Well, according to legend, there were actually three men by the name of Saint Valentine (coincidentally, they were all martyred on February 14th). One legend asserts that the origin of his celebration starts with Emperor Claudius II around 270 A.D. Claudius allegedly outlawed marriage for young men, thinking that bachelors made better soldiers for his army. One of our Valentines, a Roman Christian priest, vehemently disagreed with this and continued to perform marriage ceremonies in secret. Unfortunately for him, he was soon found out and put to death.

Another legend tells us a different story. The same Valentine was jailed for reasons that are not entirely explained. But very quickly after his imprisonment, he fell in love with the jailer's daughter, who would come to visit him often. Before his execution, he sent a letter of his love to the girl and signed it "From your Valentine", giving us a possible origin for the expression. Perhaps the two are separate halves to the same story?

Saint Valentine and the day associated with him remained popular for many, many years, even being one of the most popular saints in England and France during the Middle Ages. By the 1900s it was common in much of the Western world to celebrate Valentine's Day is some form or fashion, and today essentially every country has some form of the holiday (South Korea actually has three separate "versions" of Valentine's Day). The fact that one quarter of all greeting cards are bought specifically for Valentine's day, second only to Christmas, is testament enough to its resilience. And it doesn't look like it's going anywhere anytime soon.

So whether you're going to take some time out to spend an evening with that special someone, gathering your courage to ask out the looker from across the class, or are proud representative of Single's Awareness Day, there's only one thing left to say...

All credit goes to History.com and Infoplease.com.