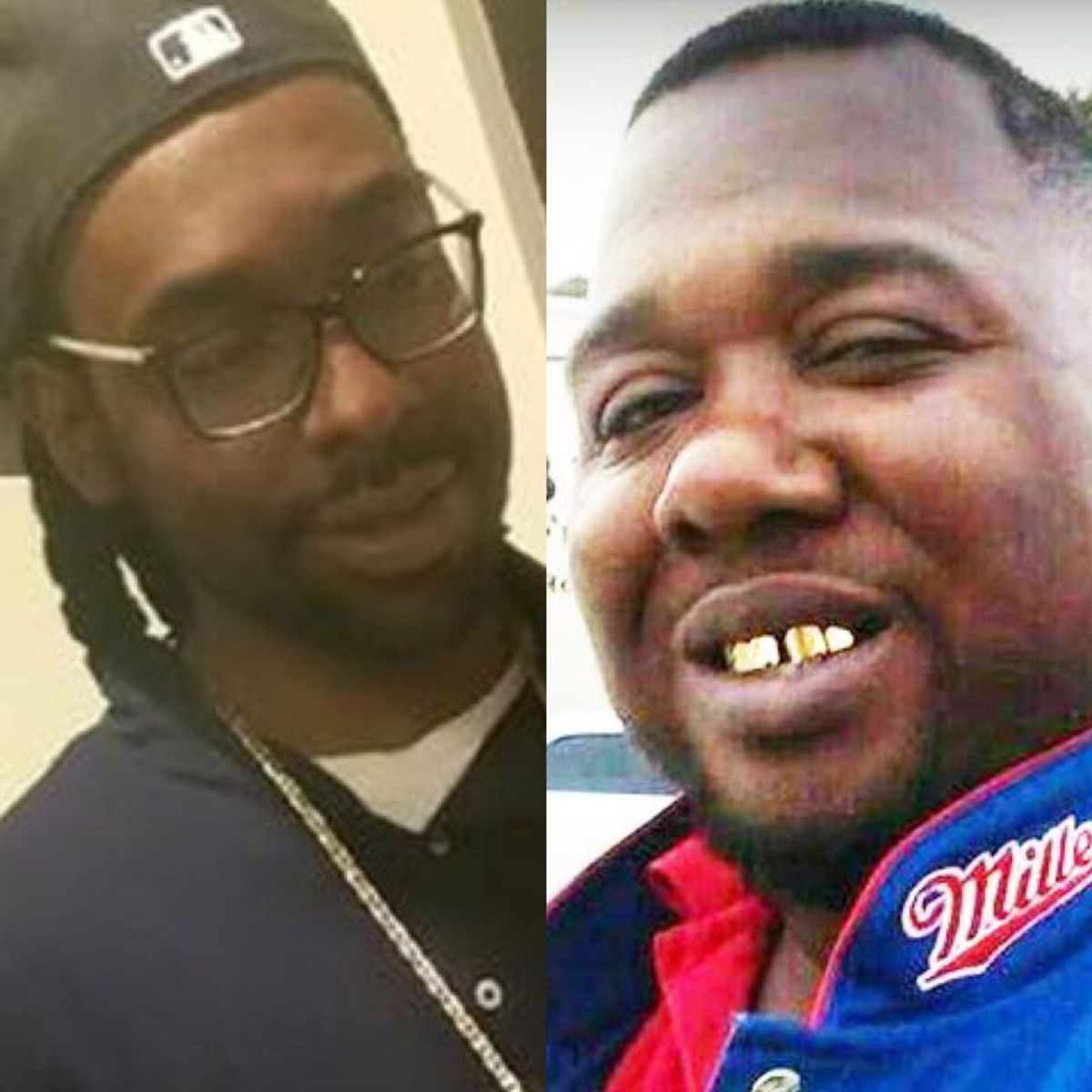 I really don’t want to be writing this article, because it brings me so much pain, sadness, anger and frustration to think about everything that has happened this past week and the past two years. But I have to, because I feel if I don’t share what I feel, then y’all won’t know or be aware of a different perspective about how traumatic and significant seeing Black people killed on camera or in real life is.

My older brother came into my room on the evening of July 5, 2016, and asked me if I heard about the police killing of Alton Sterling, and I said “No…” He showed me the video without much warning of how graphic the footage was going to be. I winced, hearing this man, this husband, this father, screaming for his life…and then silent. My little brother was in my room and watched the video, too.

I sat there in silence, waiting for my emotions and thoughts to gather. I looked at my 14-year old brother, thinking, “I shouldn't’ve have let him watch that. He’s too impressionable.” He looked concerned. He continues to become more worried about his safety and the state of the country every day.

Not even 24 hours later, I see images of Philando Castile’s blood-soaked shirt as he takes his last breaths in the passenger seat of a car. This time I didn’t watch, but I listened and read the details from people’s commentary. Now, Philando Castile’s last moments are on repeat on national television. Now, I’m boiling with rage and sadness.

The hyper-consumption of Black death seems like a fetish for our nation. Watching these videos at this point isn’t awareness, it’s psychologically damaging for all of us. It desensitizes us to seeing Black people killed, maimed or abused. We normalize Black pain. Why do we have to prove our pain or death to people in order for them to believe us or listen?

I didn’t start thinking about the hyper-consumption of dead Black bodies and biases of racial pain and death in the media until the massacre at Garissa University in Kenya on April 2, 2015. There were pictures of the dead Black bodies scattered across the ground and floors of the university. Bodies of parents, children, sons and daughters were circulating on my social media and the television for a few days.

I found it odd, yet unsurprising, that the dead White bodies of Sandy Hook and Aurora weren’t on the news to prove their death. Instead, what we were shown for them were their crying and grieving mothers, fathers, siblings and colleagues.That doesn’t happen for Black people. I’m quite positive had the news been circulating their White bodies, the nation would being exclaiming how disrespectful and traumatizing these images were to their families, and being told it is excessive to show their lifeless, bloody bodies.

This is not the case for Black people. Black people aren’t allowed to grieve. We aren’t allowed to be mad or show any extreme emotion when someone we love is taken from us so abruptly by law enforcement, the people who pledged to “serve and protect.” We’re not even humanized after death by the media, unlike our dead White counterparts. The media and consumers of the media are quick to gather all the negative things from our past to emphasize how un-human we are, how we “were no angels,” how our death is justified. Our friends and family can’t catch a break, either. Castile’s girlfriend was put in handcuffs, and along with her 4-year old daughter, was put in the backseat of the police vehicle like they were the suspects. The proliferation of our deaths is not helpful, it's anti-Black.

We have to remember that we all are the media. We play a role in the media now, because of social media; the news gets their content from whatever we make trend. We have more of a responsibility to be conscious of what we share. We have normalized Black death. We have normalized it so much, that when another unarmed Black person is killed unjustly by the police, we think to ourselves, “Another one?” This shouldn’t be happening. The reaction to Black people being killed by law enforcement shouldn’t be the same as when a fly enters our kitchen during the summer. We are complex human beings with a story. We deserve the same respect compared to our White counterparts from the media–YOU–when it comes to our death.

It’s important we pressure the larger and original media like the Huffington Posts, the Buzzfeeds and the CNNs to share unbiased news and title their news with equality. The fact that Brock Turner, the Stanford rapist and mass shooters are humanized and shown more respect than Black victims like Alton Sterling is telling of the racial bias and white supremacy that is prevalent in the media and in our society (i.e. us).

I understand sharing videos of the victims of police murder is considered raising awareness. However, I and many others see it as traumatizing. At this point, two years after Mike Brown, people know about the racial disparity and white supremacy of the judicial system and how police operate, but some still just don’t care. There’s a difference between knowing and caring and being proactive about the situation.

We must continue to contact our elected officials, police chiefs and Congresspersons’ about police reform and gun control. We must continue to have these difficult yet important conversations. Dialogue is one of the best ways to eradicate racism and other oppressive systems, institutions and practices within the United States. Everything that exists is merely a reflection of the people.