To Be Transgender, Is To Be Human. 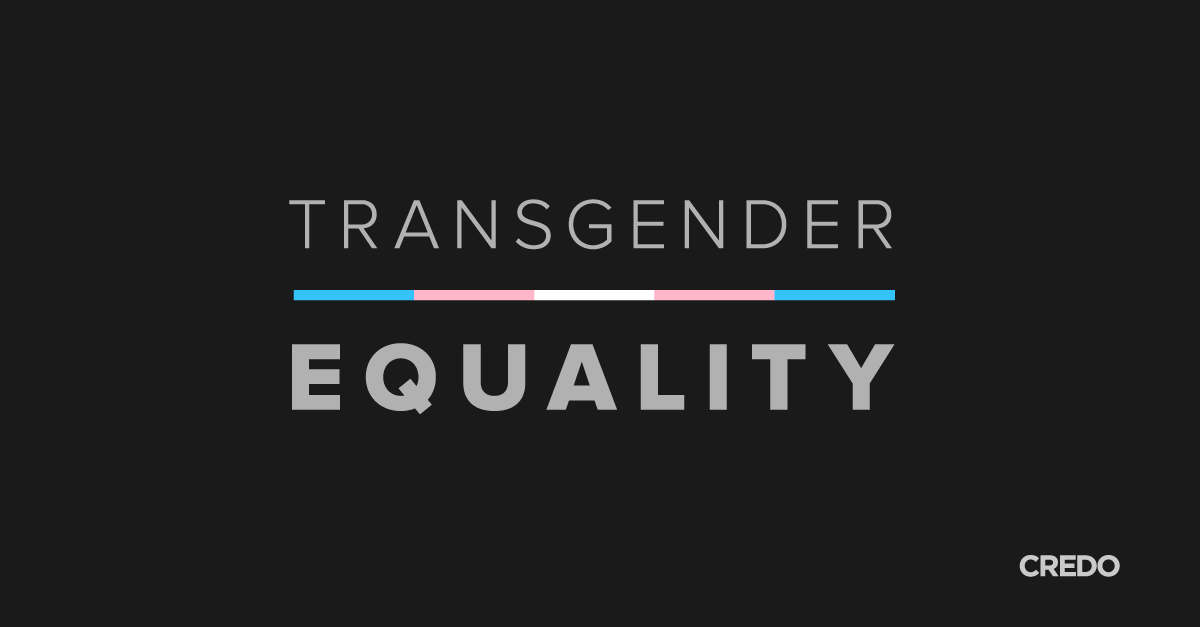 Think back six years ago, it is 2011 and Obama is president and formally ends the "Don't Ask, Don't Tell" policy. This lifted the policy which banned openly homosexual men or women from serving in the military.

It has only been six years since openly gay Americans who are willing to sacrifice for their country, were allowed to serve. These men and women fight just like any other soldier, and are honestly braver than most people, but still even when wanting to serve, they had to hide who they were. But in 2011 that went away, and it was a major victory for the LGBTQ community, and for the individuals who spent time fighting for our country, as they no longer had to fight their identity.

Now go back to today, it's 2017 and Trump is president and the community is being attacked once again. Individuals are working to fight for America, and America is stabbing them in the back just because they're transgendered. On Wednesday, July 26th, Donald Trump banned transgender soldiers from serving in the military because of the supposed medical cost. He informed the world of this ban on Twitter without any military officials knowledge, and without any real legislation.

Donald Trumps lame excuse for his blatant prejudice, is the tremendous cost they bring into the military budget. But, as we have learned to expect from Mr. President, this is a lie. A study found that they cost 0.004-0.017% of the defense departments total health care spending. Which is $2.4-$8.4 million of the 49.3 billion dollars they annually spend. So Donald Trump's main reason for this ban has just been debunked.

So if its not about the money, then what could possibly be the reason for banning such individuals from serving when he was too scared to? Why would anyone in their right mind stop anyone who is willing to serve their country?

Its not about medical costs. Its the same reason black Americans couldn't serve during World War Two, or why women were prohibited from the military, or why homosexual Americans were forced to choose between the honest service they wanted to give their country and their sexual orientation.

It's prejudice, it's hate, it's misplaced and unwarranted anger. It's taking anger out on whoever is different than you, which is detrimental, especially from someone who is suppose to represent us as a country. It's hating yourself so badly, that you feel that you must hate other people. It's disgusting-it's Donald Trump.He's trying to change America into a segregated nation who hates anyone who isn't the same or as he calls it the "normal American".

But he will not win. We can't let someone with so much hate, win. When this ridiculous ban was sent out with Donald's favorite little blue bird in the corner the world roared. And I promise we will keep roaring. We won't stop fighting Trump's hate. The transgendered community is not a burden, Trumps hate for the world is. The LGBTQ community, is strong, beautiful, and truly loved. We will all fight to keep you safe, and free. America is suppose to be the home of the brave and the free, but how is this possible when our leader doesn't think this should go for all?

I have tried my hardest to bite my tongue about politics lately. I have tried to give Trump a chance, but all he does is disappoint. Donald Trump, I tried to keep my faith, that maybe, just maybe, you could be a great president. But sadly, all that faith is lost. All your words spew hate, and I can't respect that. With all this being said I am counting down the days until 2020, when I can personally vote, to help take you out of that Oval Office.