Toxic People: How To Spot Them And How To Lose Them
Odyssey

Toxic People: How To Spot Them And How To Lose Them

Take the love goggles off. 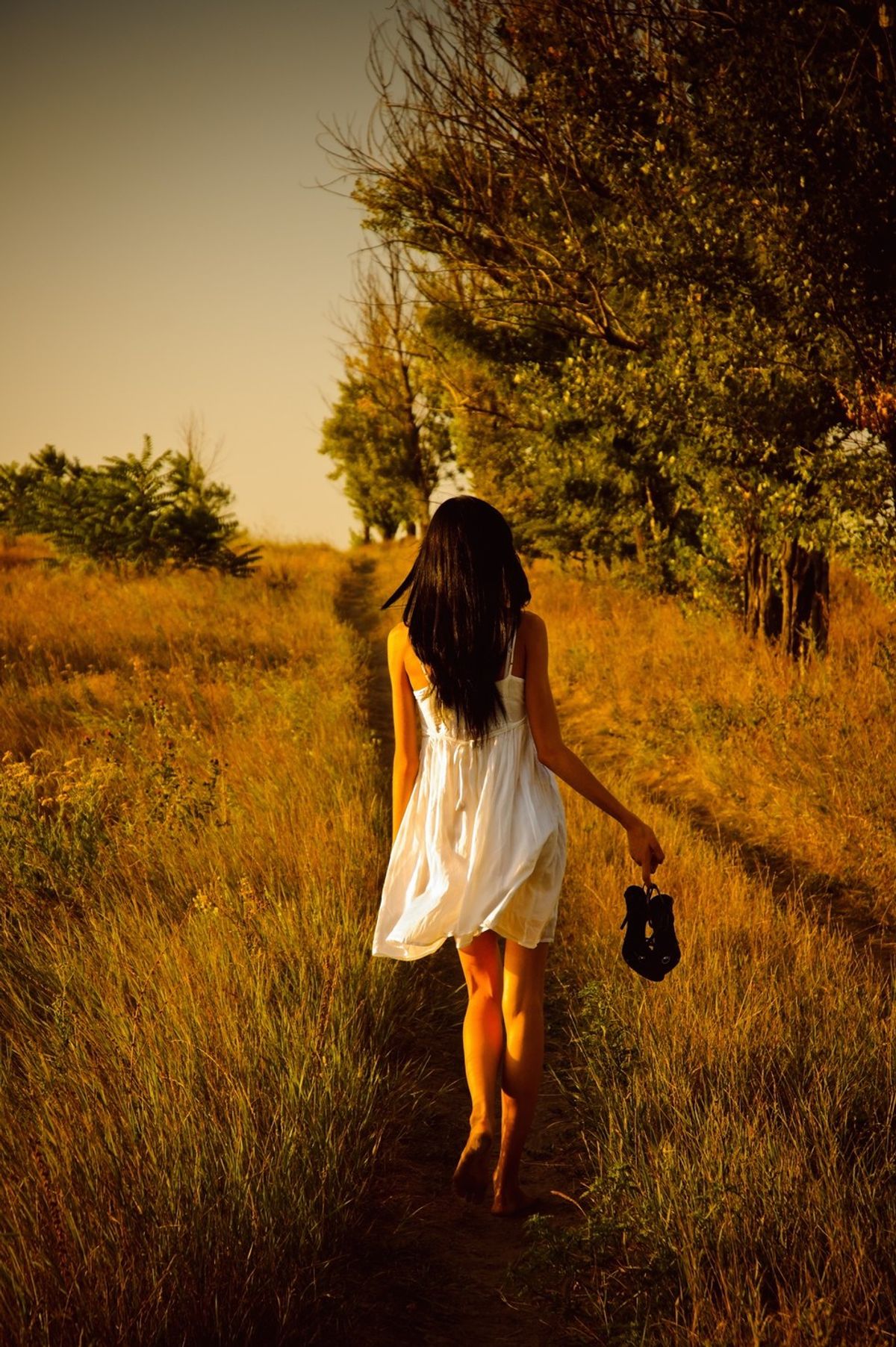 Toxicity in objects are easily spotted. With a red and bold "DANGER" displayed across it we are blatantly warned that the particular item is just no good for us. However, when it comes to toxic people it's not until we are deeply invested that the skull and cross bones emerges from under their surface.

When the war is over, and the hurt has subsided from the enviable downfall of that toxic relationship,and I promise you 10 times out of 10 it will, we find ourselves retracing the phantom footsteps of it and even then we still think "there weren't any signs".

Well...there was. You see, love does this funny thing were you see and hear only what you want and disregards the rest of it. Our first reaction is "oh no, that's not true" then we go to "oh no, they wouldn't do that to me." Each of the reactions starts with an objection and an explanation that brushes it off quick after because we're too scared to hear something that'll hurt us.

We trick ourselves into believe it's not possible, I mean how could it be possible when it's so good, when you love each other so much. That's understandable, especially because it's something that manifests gradually.

It's confusing at first. They save you. They always save you. They promise they will be there for you every day you need them and you, grasping for clean air and a hand to hold, believe them. Until one day, when you see the same hand that saved you pushes you back under with harsh words and a mean remark just to pull you back up with an "I'm just telling you the truth, you know I love you."

This- is how it's starts.

It's when they pull you in to kiss you but pull you away when you go to hug them that digs into us deeper. For some reason rejection from the one we thought loved us makes us fall deeper into the trap. We want their approval. Actually, scratch that we need it. It's as if we don't exist without that approval, as if we are a measly piece of dirt. How did we become that?

Because we fell for a toxic person. We fell for someone who trades love for control and uses their hold over us to feel powerful to compensate what they feel for themselves.That I found to be a commonality in all toxic people.

You see it's as simple as a cat and mouse game. Feeding off of each other while one's hoping to reck the other by the end and one hoping to have the beginning again and both leaving with nasty bruises and a beaten heart.

Some toxic people will fall in love with you for all the reasons they hate themselves. Falling in love with what you are because that's who they are but choosing to destroy you because they hate it within themselves. I saw this in someone I wanted to be with. I saw it in the two people actually that I can thank for this article today. Both 'loved me' for the reasons they hated themselves. Wanted on a Friday and Saturday night because I brought out the real them and they loved and hated it. That's why they toyed with my feelings. Promising one minute they wanted me and next telling me they wanted nothing to do with me. Comparing (and inevitably choosing) the girl that represented what they wanted to be and I, who represented who they were believed their was something wrong with me. Thinking that I had something defective in myself when I had really gotten caught into their own self inflicting game of self hatred.

Some toxic people will use you as a scapegoat. They will make you think you're the cause of their problems. That their depression wouldn't be as bad if you were happier, their anxiety would go away if you didn't wear your hair down and "look so pretty all the time", that their life would be easier if you "kept your problems to yourself" because they have too much going on right now to worry about you.

Some toxic people aim to deconstruct your life and everything in it so they aren't alone. They emotionally destruct you to the point of being emotionally reliant on them so you can't leave. So you feel like you have no choice but to stay and dive deeper into this toxic waste kind of love.

We come across toxicity as quick sand. Once noticed we're usually too far into to run for the hills so we watch ourselves sink deeper and sometimes we're luck enough to come out before it engulfs us.

This is what this article is truly about. The moment we are freed.

Now don't get me wrong I sat and I cried, like I'm sure all who have had their path crossed with one of the toxic. I believed all the things they told me. I believed all the venom they spewed at me and hated them for it just to feel anguish over the memories of the softer kinder words they fed me right after. I was confused as to what to believe and upset that I still wanted this no good person in my life all while secretly hoping they'd come back again. I questioned myself more than I did them for a very long time after the relationship had fizzled out until one day I realized it wasn't my fault.

Anyone who has fooled you with the toxic warning hidden under their coat is not your fault. The things they said to you, the things they made you believe, or not believe, are not your doing.

Toxic people will always have a small etch in us. A small carving in our hearts because somehow, and I haven't figured this out yet, they manage to steal a piece of us we can never get back. However, it's what we do with the rest of what we are left over that determines who we are. I have found that those toxic people have built me into a strongest girl I know. It has made me learn to disassociate my feelings of myself from those around me. How I think of myself should never inflict onto another person, good or bad. It's made me cherish those who aren't lethal to my well being.

Just keep in mind those who are broken are not the ones standing in the toxic muck but the ones who are pouring it out of their mouths.